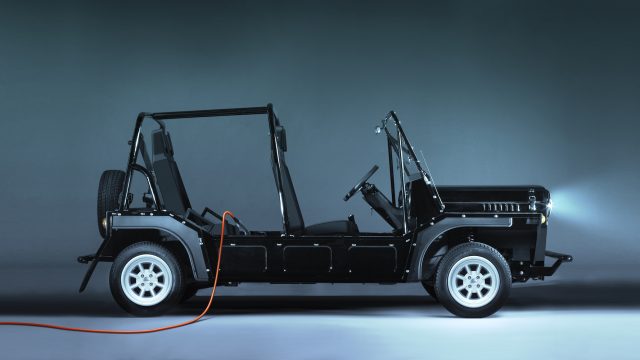 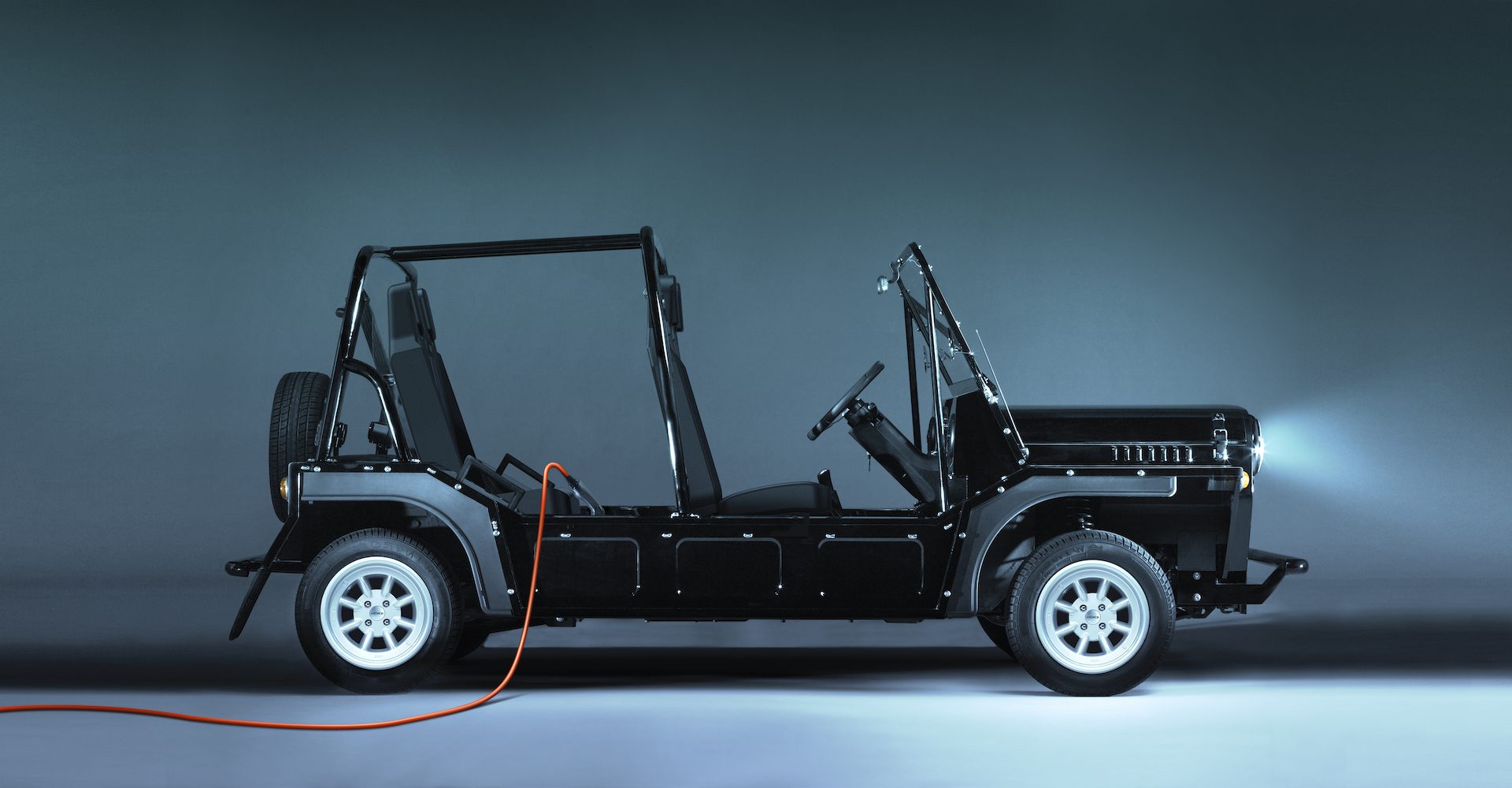 Queen ‘irritated’ by lack of action on climate crisis

The Queen has appeared to suggest she is irritated by a lack of action in tackling the climate crisis.

Her remarks emerged in clips of a conversation filmed on a phone camera during a trip to Cardiff for the opening of the Welsh Senedd.

Two video clips, parts of which are inaudible, show the Queen chatting with the Duchess of Cornwall and Elin Jones, the parliament’s presiding officer.

Fully vaccinated people arriving in England from countries not on the red list can take a cheaper and quicker lateral flow test rather than the PCR version from October 24.

The change to the post-arrival day two test will come into effect for those returning from half-term breaks.

Passengers must upload a photo of their test and booking reference supplied by the private provider to verify results as soon as possible, with free confirmatory NHS PCR tests for any positive cases, the Department of Health and Social Care said.

The government is planning to increase deliveries across the country by changing the rules around companies’ trading rights.

A consultation is being launched on Friday on companies’ ‘cabotage’ rights, with Whitehall proposing to extend them to strengthen supply chains and prevent shops running out of goods or putting prices up.

Cabotage rules govern the transport of goods or passengers within one country by a transport operator from a different country.

The majority of retail bosses plan to put up prices on goods by the end of the year and one in 10 have already done so, according to the boss of the industry’s trade body.

Helen Dickinson, head of the British Retail Consortium, which represents the sector, said a recent poll of chief executives found that three out of five plan price rises later this year due to soaring supply chain costs.

Her comments come as the boss of Poundland’s owner told the PA news agency he has seen shipping costs jump tenfold as a result of rising global demand.

Up to 800 temporary visas for butchers

Hundreds of additional temporary visas for foreign butchers have been announced by the government as part of a package of support following calls from the industry to intervene over labour shortages.

It comes after warnings that up to 150,000 pigs could be destroyed as waste as the labour shortage in meat processing has led to a backlog of animals ready for slaughter.

Measures announced by the government on Thursday include up to 800 visas for butchers to come to the UK for up to six months.

Council tax would need to be hiked by 10 per cent on average next year if social care is to ‘stand still’, according to a charity calling for an urgent central government cash injection.

Money the government is planning to raise from a national insurance rise will mainly go to the NHS over the next three years, with the charity saying this will leave social care ‘desperately short of funds’.

UK households cut their carbon emissions by an estimated 33m tonnes in 2020 as people spent less during the pandemic, according to a report.

Reduced spending on eating out, transport and clothing were some of the biggest drivers behind a 10 per cent fall in the amount of CO2 produced by households’ consumption of goods and services to 295m tonnes, the report by the Centre for Economics and Business Research for consultants Accenture says.

The South East of England produced more emissions per household than anywhere else in the UK – 13 per cent higher than the national average.

WhatsApp will now allow users to end-to-end encrypt their chat history back-ups as an ‘extra, optional layer of security’ to protect an account.

The Facebook-owned messaging service said the system would enable users on both Apple’s iOS and Google’s Android to encrypt the back-up of their conversations that is stored on either Google Drive or iCloud, a level of security ‘no other global messaging service at this scale provides’.

The feature will first reach those people running the latest version of the app and can be activated by tapping on a new end-to-end encrypted back-up option which will appear in the app’s settings.

Fiat’s (500)RED range of cars went on sale for the first time yesterday (Thurs) with prices starting from £16,435.

Founded in 2006 to help fight to end AIDS, (RED) is today combating not just AIDS but the ongoing COVID-19 pandemic.

The partnership between the charity and Fiat, Jeep and RAM will see the car companies donate $4m (around £2.9m to help the cause over the next three years.

The Moke is going electric from 2022

In 2017 the Moke brand was revived and introduced special edition combustion-engined models based on the classic design – but now it’s going electric.

Moke International has announced that its quirky model will only be available with an electric powertrain from January 1, 2022.

Buyers of the petrol model have until then to order through official UK distributor, the Hendy Group.

Dry and sunny Friday ahead for most

A band of rain will clear southern England during the morning, leaving a dry and sunny day for most. There will be areas of cloud in the far north, southern England and Wales, along with the odd spot of rain, reports the BBC.

This evening will be largely clear, but it will become increasingly cloudy as the night progresses. Expect patchy cloud over Scotland, with some scattered showers, especially over the Northern Isles.

Tomorrow, it will be widely cloudy with the odd spot of rain in places. Sunny spells at times in the south. A band of heavy rain will enter the UK from the west during the late afternoon.