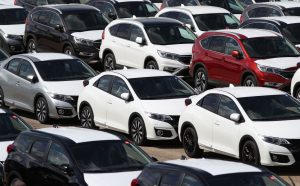 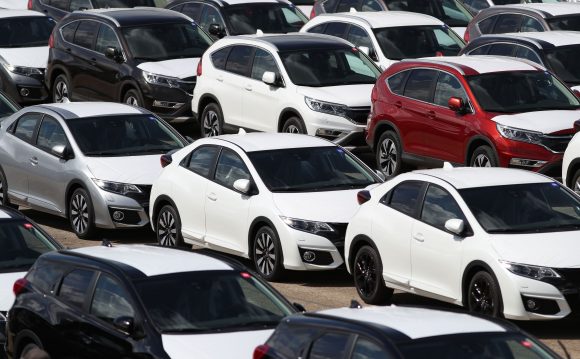 THE UK car market has seen its seventh month of decline in October, with new car registrations falling by 12.2 per cent.

This decline was seen across the sector, with business registrations down 26.8 per cent and fleet down 13 per cent.

However, popularity for alternatively fuelled vehicles has continued to steadily increase, with registrations up 36.9 per cent to 8,244. Petrol cars saw modest growth in October, up 2.7 per cent, while diesel took its biggest hit yet, with sales dropping by 29.9 per cent.

SMMT chief executive Mike Hawes said: ‘Declining business and consumer confidence is undoubtedly affecting demand in the new car market, but this is being compounded by confusion over government policy on diesel. Consumers need urgent reassurance that the latest, low-emission diesel cars on sale will not face any bans, charges or other restrictions anywhere in the UK.

‘We urge the government to use the forthcoming autumn budget to restore stability to the market, encouraging the purchase of the latest low-emission vehicles, as fleet renewal is the fastest and most effective way of addressing air quality concerns.’

Last week the SMMT realigned its total new car registrations for 2017 and this month’s figures meet those expectations. By the end of the year, it’s expected we’ll see a 4.7 per cent decline.

MORE: New car market will be down 12.3 per cent in October, says Hyundai boss