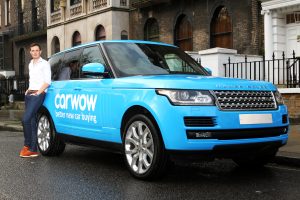 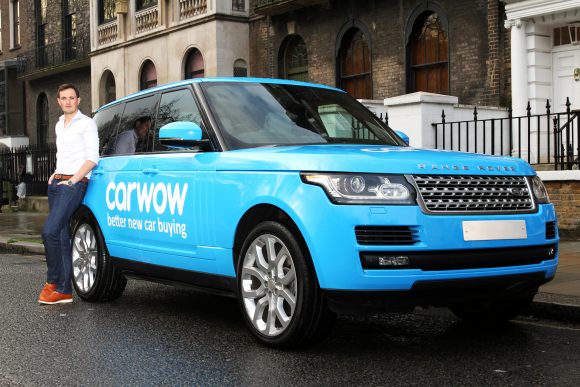 Buying cars online has become the new norm because of coronavirus, says carwow

A tide of change is sweeping across car retailing in Europe, says carwow.

It conducted a survey of more than 1,000 consumers who bought a car from franchised dealers via its platform since dealerships were allowed to reopen, and it confirmed that while UK car buyers have been stealing a march on embracing digital retailing, Covid-19 has forced a permanent change in consumer behaviour across Europe.

Carwow operates in the UK, Germany and Spain, and the poll revealed that  54 per cent of recent buyers here said they would continue to do the bulk of their car buying online from now on, against 45 per cent in Spain and 38 per cent in Germany.

Meanwhile, 43 per cent of UK carwow buyers purchased a new car without visiting a showroom, versus 23 per cent in Germany and 13 per cent in Spain.

More than a third – 36 per cent – of all UK buyers valued changes made by dealers to cater for remote buying, with test drives being the main reason why carwow buyers in each of the three countries went to a showroom, although the option of a test drive from home rated high on their wish list too.

In addition, a quarter of UK customers who weren’t offered end-to-end digital buying said they wanted it, while a third of them went on a virtual video tour of the car they were looking to buy – which carwow said was a  ‘significantly’ higher figure than their continental counterparts.

But despite the growing desire to buy online, more than two-thirds of the UK’s customers said coronavirus wouldn’t deter them from going to dealers in the future – and that confidence was mirrored in Spain and Germany

Carwow CEO James Hind, pictured, said: ‘Consumer appetite for online buying has been sharpened by the pandemic, which forced many who have previously resisted digital purchasing to embrace it.

‘What is yet to be proved is if this trend will continue, but our survey of carwow customers, not just here in the UK but in Spain and Germany too, firmly indicates that online buying of cars is now the new norm.

‘What we are seeing, however, is that alongside an increase in consumer willingness to transact digitally is a need for the purchase to be supported by a wider range of remote support services.

‘An end-to-end digital purchase process is almost expected, whilst tools that empower buyers to make decisions, such as virtual vehicle tours and from-home test drives, are growing in demand.

‘Our findings also revealed that dealers in all three countries are being applauded by the car-buying public for adapting digitally to their needs and making showrooms safe since they reopened. Confidence is key and 88 per cent of UK car buyers reported that choosing a carwow dealer gave them extra peace of mind.’