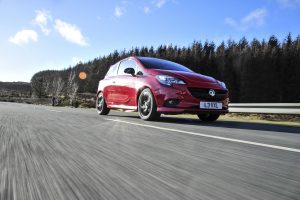 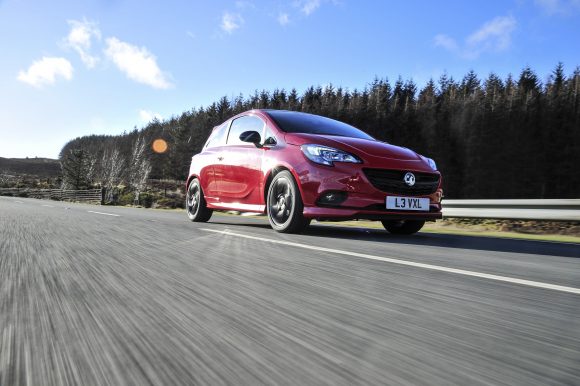 Vauxhall returns to profit for first time in nearly 20 years

OPEL Vauxhall is back in the black almost a year after its official acquisition by Peugeot, Citroen and DS owner PSA.

Carlos Tavares, chairman of the Groupe PSA managing board, said: ‘The group demonstrates since 2014 its recurring ability to level up global profitability, efficiency and volumes, despite strong headwinds.

‘Opel Vauxhall teams start to deliver good results to build the New Opel Vauxhall and are eager to unleash further potential. Our agility and strong focus on execution remain a strong asset to reach our targets.’