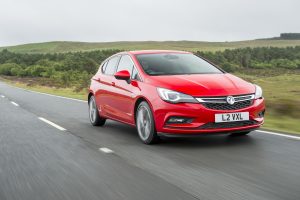 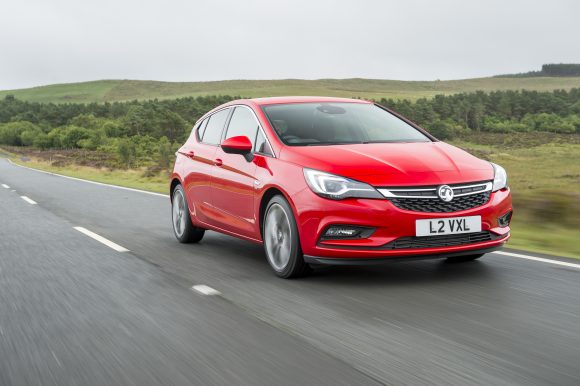 Vauxhall and Opel appoint new members of management board

FREDERIC Brunet and Xavier Duchemin have been appointed by Russelsheim, the supervisory board of Vauxhall/Opel, as new managing directors.

On August 1, 2018, Brunet will succeed Philippe de Rovira as chief financial officer, and Dunchemin will succeed Peter Kuspert as managing director sales, aftersales and marketing of the company. Both new members will report to Vauxhall/Opel CEO Michael Lohsheller.

Lohsheller said: ‘I am delighted that Frederic and Xavier will join our management team. They are strong and recognised leaders with extensive experience in the automotive industry.’

After beginning his career in 2000 as an auditor with PricewaterhouseCoopers, Brunet went on to join PSA Peugeot Citroen in 2004. He has been the group controller for the company overseeing all global controlling activities since 2017. He gained international experience as the CFO for the Latin America region of Groupe PSA between the years 2012 and 2014.

Duchemin has been executive director sales Vauxhall/Opel since March of this year. Previously, he has held various senior sales and marketing positions at Groupe PSA, even acquiring CEO of Citroen in the UK and Austria. Since 2017, Dunchemin has been managing director of PSA Retail.

‘I want to thank Philippe de Rovira and Peter Kuspert for all their achievement and great contributions,’ Lohscheller said. ‘Vauxhall/Opel focused sales and distribution on performance and profitability under Kuspert’s responsibility. We wish him all the best for his future. Philippe de Rovira has been the driving force in the successful execution of PACE! (our strategic plan for the future) and I very much look forward to continuing to work with him closely in his new position.’

Lochsheller also added that Brunet and Duchemin will ‘play a fundamental role in executing the strategic plan PACE!.’