Home > News > Pendragon’s pre-tax profit rockets by 810 per cent to £27.3m for third quarter and almost completely wipes out losses of the first half 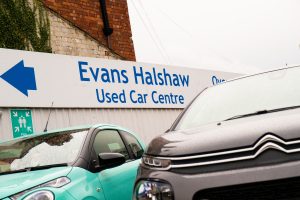 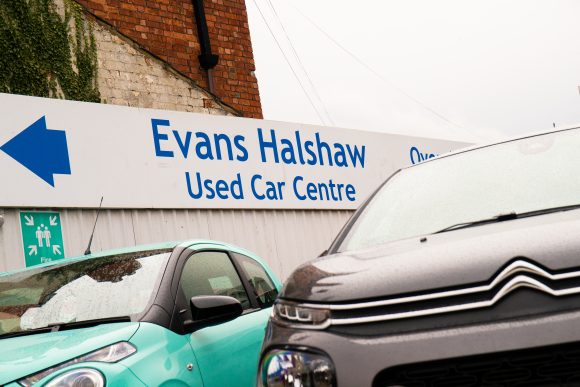 Pendragon’s pre-tax profit rockets by 810 per cent to £27.3m for third quarter and almost completely wipes out losses of the first half

In an interim management statement released to the London Stock Exchange for the period from July 1 to September 30, it said the profit had almost entirely offset the losses incurred during the first half as a result of Covid-19.

The year-to-date underlying pre-tax loss has been cut to £3.6m, against £31m for the first half of its financial year.

The franchised UK motor division of the company, whose brands include Stratstone, Evans Halshaw and Car Store, performed ahead of expectations during the quarter.

Car Store’s performance also continued to improve, with a 10.1 per cent used gross margin and an operating profit of £1.0m.

Group used vehicle revenue, meanwhile was flat on a like-for-like basis, and overall gross profit for the Group was up 9.8 per cent.

Pendragon delayed its half-year results earlier this month, but speaking to Car Dealer at the time, chief executive Bill Berman allayed ‘going concern’ fears and predicted a strong bounce back.

In today’s statement, Berman said: ‘I would like to thank all our associates who have shown great professionalism in responding to the changing operating environment during the period and their hard work has been absolutely critical to our success.

‘We are very pleased with the performance during the quarter, which benefited from the changes we have made to the strategy and to the operating model over the past year.

‘I am confident the business is well positioned to deliver the best result possible for the remaining months of FY20, which remain unpredictable, and beyond, and our focus remains firmly on the successful delivery of our long-term strategy.’

Pendragon added in its statement: ‘We remain cautious about the outlook for Q4 given the ongoing levels of macro-economic uncertainty and therefore are not reinstating guidance for FY20 at this point.’