Waddell plans to step back from the business – which he says has been valued at £200m – and assume a chairman role as Khan takes over the reins.

The pair have talked to Car Dealer Live for an exclusive video interview, which you can watch above, to reveal the news and explain their plans.

SW Car Supermarket’s sites in Peterborough are currently closed as they undergo a £4m renovation to bring them into line with Big Motoring World branding.

The site in John Wesley Road (pictured below) will open in November and the second site in Padholme Road East will follow in early 2022.

The acquisition will grow the Big brand into a five car site group with up to 6,000 cars in stock.

The deal has seen Khan take shares in the larger Big Motoring World group and he told Car Dealer he is excited to be taking on the new role.

He has already turned his hand to rebranding the company and a new logo will be rolled out across the business.

He said: ‘It’s been great getting to know Peter and I think he’s done a fantastic job in the industry for 37 hard years.

‘We’ve decided to come together to create a formidable force with plenty of experience and knowledge between the two of us to take this to another level. 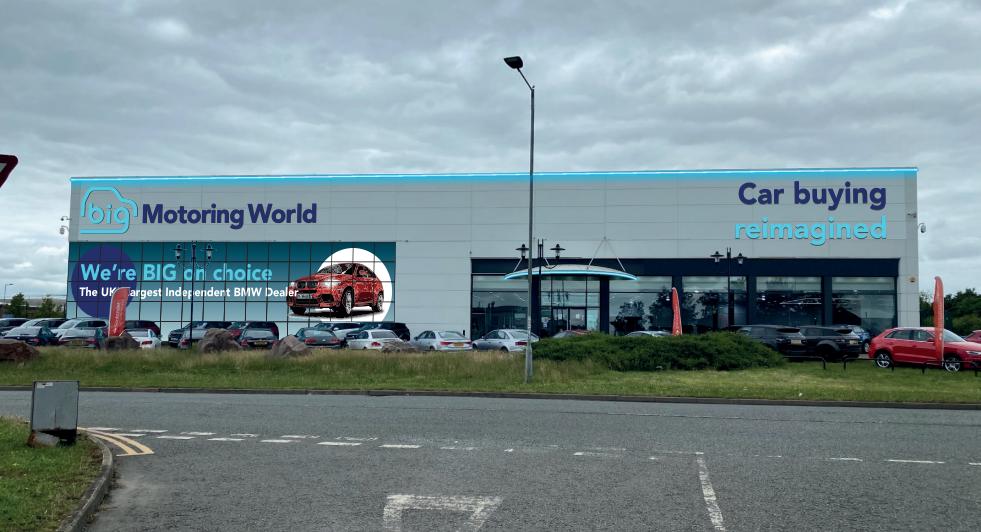 ‘I’ll be coming into the business as COO and the plan will be, in the coming months, for Peter to step down and take up the chairman’s role and for me to take on the role as CEO.’

Khan started SW Car Supermarket in 2010 and is one of the youngest chief executives in the motor trade at just 35.

Waddell, 55, who launched Carzam last year, said: ‘SW was a company we have been after for about two years and we’ve been trying to amalgamate that company into Big.

‘It was an acquisition we wanted to do and we’ve found the right guy to fill my boots.

‘Big is going to grow as a brand. It’s been going for a long time and has achieved many awards. Anton has redesigned the brand and that new one will be rolled out in the next six to eight weeks. 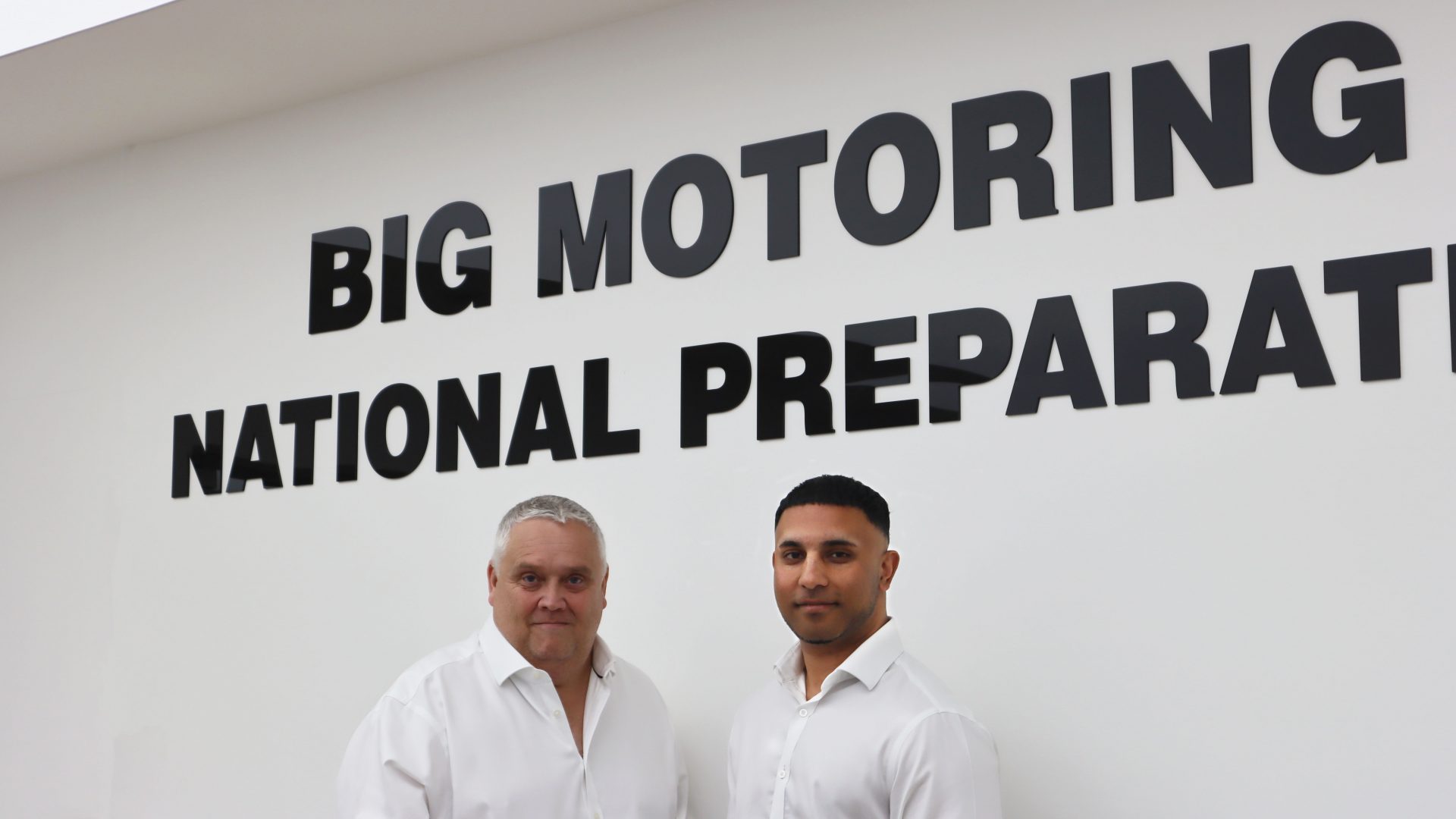 Khan added: ‘We’re moving places. We’ve in Peterborough and now we’re looking at Derby, Leeds, Birmingham and all the way up to Glasgow.

‘We want to take the company to half a billion pounds and more.’

The acquisition will take Big Motoring World’s workforce to 650 employees.

Khan said they are tracking £15m EBITDA this year and are aiming to top £30m of earnings in 2022.

Nominations for this year’s event close today (October 1) and can be made in minutes here.