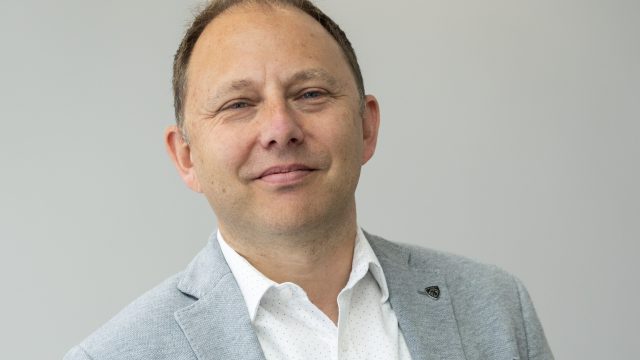 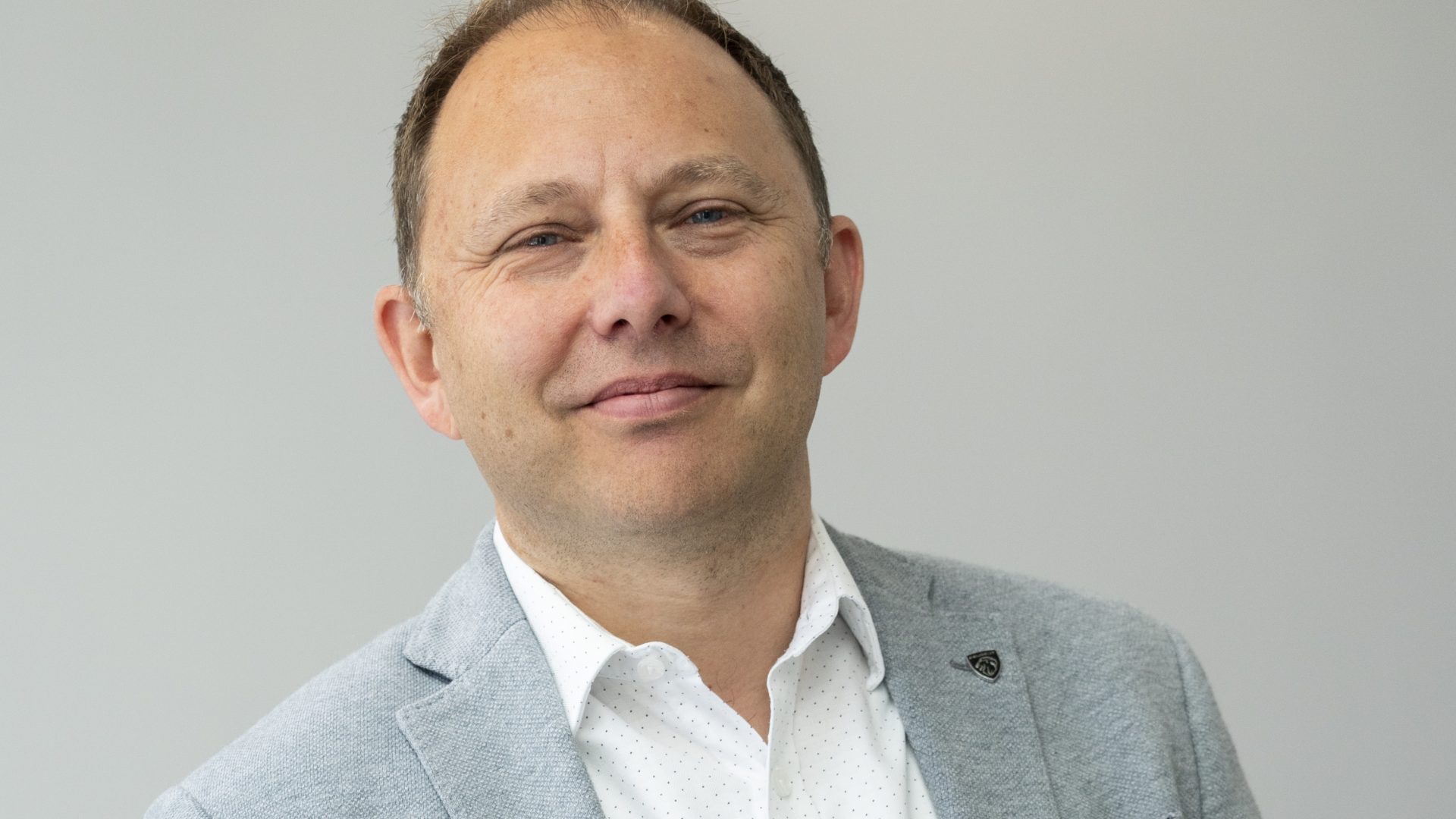 Previously marketing director for the French brand, Wass now takes over from Simon Bisp who moves to a new role within Stellantis Europe.

Wass officially took up the role on July 1 and has 22 years experience with brands that now make up the Stellantis group.

He began his automotive career on the Vauxhall Graduate Programme, and then joined Peugeot as district parts and service manager before taking on roles as district sales manager and head of used vehicles for both Peugeot and Citroen.

Wass has also experience on the dealer side having had roles at Stellantis-owned Robins & Day, including head of sales operations, general manager of Robins & Day Manchester, aftersales director and operations director.

He’ll be replaced on an interim basis, says Peugeot, by head of product and pricing Maxime Bailly.

Julie David, Peugeot UK managing director, said: ‘I am delighted to appoint Steven into the role as Peugeot sales director.

‘He brings with him a wealth of experience from across the brand and the wider Stellantis group and takes on this role at an important time.

‘Building on our recent successes, I am confident that Steven’s experience and knowledge of the brand makes him the right person to lead the sales team.

‘However, I would like to thank Simon for his invaluable contribution to the brand over the years and wish him all the best in his new European role.’

Wass said: ‘I am incredibly excited to begin my work as Peugeot’s new sales director.

‘I have been closely involved with the Peugeot team for many years and have always valued the support I have received from my colleagues.

‘I am looking forward to bringing my previous experience into this role to continue to drive Peugeot forward with the sales team in this exciting time for the brand.’