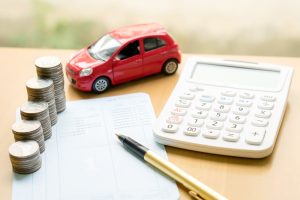 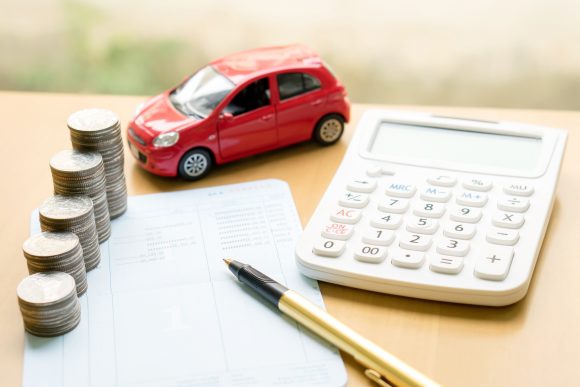 Car dealers improved their profitability by nearly £14,000 to £65,000 on average in July and saw a record return on sales, according to latest figures from ASE Global.

The profitability experts said healthy trading pushed the rolling 12-month average return on sales up further to 2.17 per cent – a sign of the strength of the current market.

CEO Robert Jones said: ‘Phenomenally strong used car performance continued to be the principal driver behind the current strong profitability, with rolling 12-month return on investment now practically up to 100 per cent.

‘Stock turn is now below the benchmark of 45 days, reflecting the strength of current market demand.’

He added that overhead absorption continued going up in July, with almost two-thirds of business overheads covered by aftersales profits.

‘We continue to see managed overheads with strong aftersales profits, even despite the MOT holiday hangover from the prior year.’

Jones highlighted the fact that July was the first month where the pandemic-induced rates rebate from the government  began tapering off, which had led to fears of costs spiking, but that wasn’t the case.

‘Whilst we saw a small increase in the month, there was not the feared leap in overheads, and keeping costs down will be vital to protect the recent gains made in overhead absorption.’