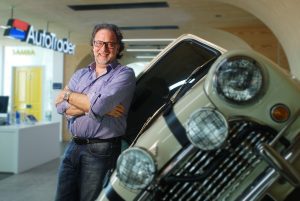 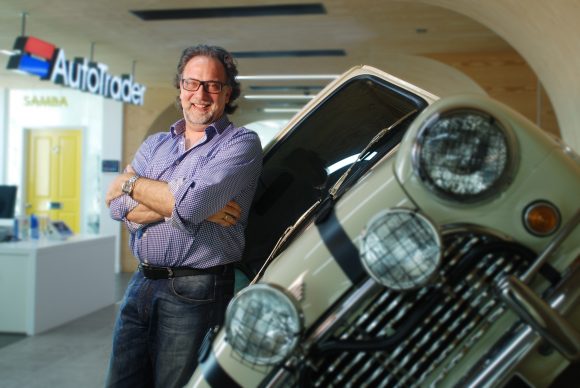 RESULTS from an independent study, released by Auto Trader, show how the industry’s most successful retailers are thriving in an increasingly competitive and complex market.

The comprehensive research, conducted by Acacia Avenue, examined what the top performing retailers – those that are selling more cars, quicker and making more profit – are doing that their less successful counterparts aren’t and what lessons can be learnt by the wider industry.

The study was based on a series of in-depth interviews with around 70 dealers. It revealed a number of important trends, most notably a deep attitudinal division between the best performing and the less successful: the top performers share a ‘pioneering retailer’ mind-set whilst the weakest display one of a ‘traditional dealer’.

These pioneering retailers are boldly embracing the changes within the market, and optimistically view them as an opportunity to revolutionise their business. This results in a positive impact on their operation, creating a ‘virtuous circle’. In contrast, the more traditional dealer mind-set generally consider change as a bad thing, and avoid adapting to the evolving market. The outcome of which sees theses dealers constrained to a negative, ‘vicious circle’.

The study found that these groups approach the management of their operations differently too. The less successful place huge emphasis on their ability to sell and their customer service, whilst the pioneering retailers have a broader set of strengths, such as marketing, forecourt strategy, stock management and financing.

Nick King, Auto Trader’s Insight Director, said: ‘Few dealers would argue that today’s market is a tough one. But despite that, our industry has enjoyed a level of stability for some years, allowing even those dealers with a traditional mind-set to make a profit, albeit a small one. However, our market is also a fast evolving one and as external factors continue to place even greater pressure on businesses, a failure to adapt now will result in all too many dealers being left behind when the market turns.’

Another key trend shared by the most successful retailers, was their respective commitment to three key themes; focusing on the customer, embracing digital, and empowering colleagues. In each of these areas the pioneering minded took bold and radical steps to adapt to their market. They’ve introduced new digital communication channels such as Skype and Live Chat, to create greater transparency and trust; they also employ stock management solutions to inform purchasing and pricing decisions; and they recruit digital experts to analyse data and to drive greater efficiencies across their business.

Today’s successful retailers are also pricing based on the live retail market. This means that they regularly re-price their stock to make sure that when a potential customer views their adverts, they’re in-line with what they’ve seen elsewhere, which is crucial in building trust. They’re also repricing more of their stock; 79 per cent of the top 25 per cent of retailers on Auto Trader are repricing every 30 days, compared to just 42 per cent of the bottom 25 per cent.

Highlighting how difficult it is to change, 67 per cent of the top performing retailers surveyed are those that have been in the business for less than five years, compared to only 27 per cent of the less successful; when a business starts it is perfectly adapted to its time.

King continued: ‘Change isn’t easy, but brave incremental improvements across an operation soon mount up to produce real, tangible benefits to the bottom line. Ensuring you have clear and well-presented images and video of your stock, pricing to the market from the beginning, engaging with your customers at a time and method that suits them –all these are within reach of all dealers. And, as we’ve seen from the very best of our industry, even in this challenging market, dealers don’t need to limit themselves to just getting by, they can truly thrive.’

MORE: Used cars result stronger than expected as values drop by 1.5 per cent in May

MORE: CDX17 hailed as the best yet by our thousands of delegates and exhibitors

On SuperUnleaded.com: Max Verstappen has the greatest tow car of all time