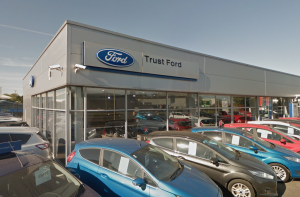 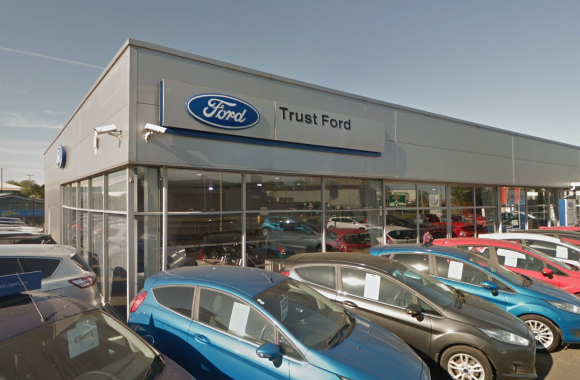 A new TrustFord dealership in Aberdeen has moved a step closer after developers submitted plans to the local authority.

The showroom would be the dealer group’s first Scottish site, potentially creating dozens of jobs in the Granite City.

It would employ 16 qualified technicians as well as four apprentices and 20 service and sales workers.

The application also outlines plans to hire a team of 15 support staff and managers.

The new site would include aftersales services, parts sales and a smart repair bay, as well as selling new and used vehicles from across the Ford range.

It has been earmarked for land on the West Tullos Industrial estate in the south of the city.

The land was bought by property developers Knight Property Group last February and was previously the base of Tyseal.

The group demolished 20 multi-let units shortly after the deal was completed saying they were ‘dilapidated, outdated and not fit for purpose’.

Aurora Planning, which submitted the proposals on behalf of Knight Property Group, said TrustFord would bring a ‘much sought-after offering’.

Aberdeen City Council will consider the plans at a later date.