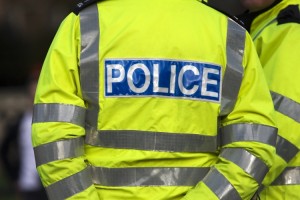 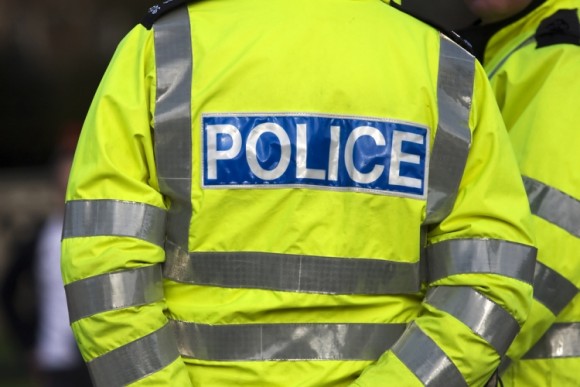 CARS at a Manchester car dealership have been destroyed in an apparent arson attack.

A Citroen C4, a Vauxhall Astra and a Renault Megane were among those gutted in the blaze which broke out at Trafford Budget Cars on Sunday evening.

The owner of the business, speaking anonymously to the Manchester Evening News, said he had been left devastated by the fire which had ‘put a dampener’ on his Christmas.

‘It’s a miracle nobody was hurt’: Car dealer left devastated after vehicles worth £10k are torchedhttps://t.co/3IpuRTuWNp

He has owned the dealership in Darwen Street, Old Trafford, for 10 years, according to the paper, and said he was thinking of offering a reward for information leading to the arsonist’s capture.

He added: ‘This is not a nice thing to happen to anyone – someone must know who did this.’

Police have launched an investigation but no arrests have been made.