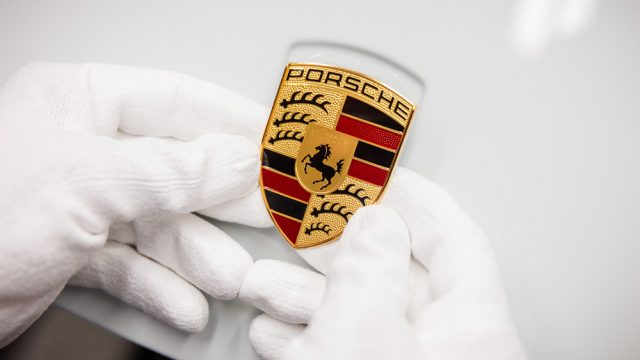 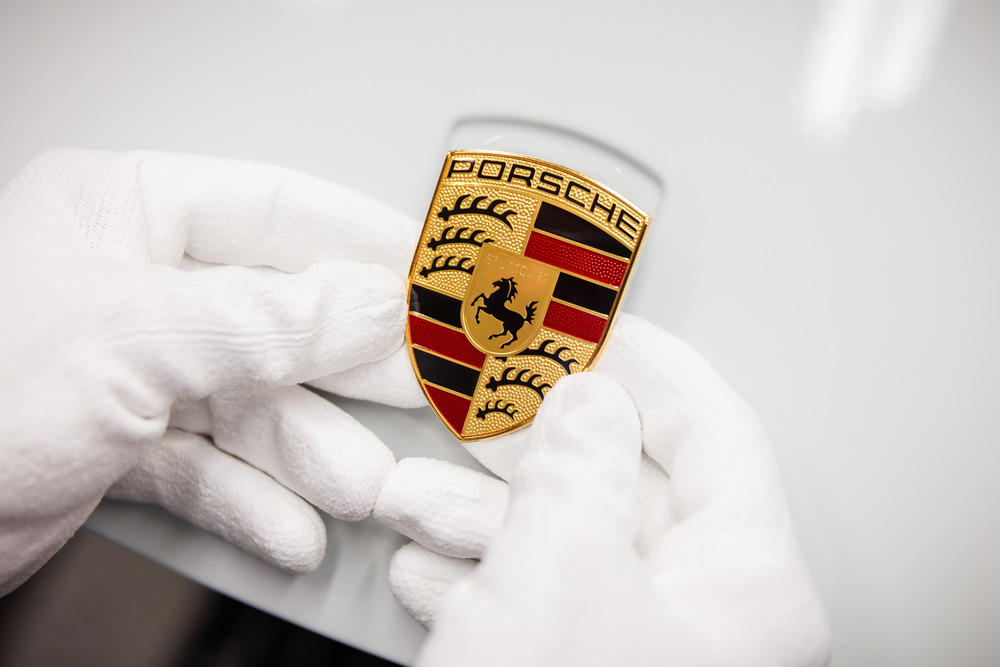 Porsche has been voted the best UK dealer network in a survey of new car owners.

The Auto Express Driver Power Survey, which was based on scores from thousands of new car buyers, found that a whopping 94.08 per cent were pleased with their buying experience at Porsche’s dealerships.

The German brand came out on top of all companies for retail, scoring 95.02 per cent, and third for service with 93.14 per cent.

In addition, just 5.6 per cent of buyers said they had experienced issues at Porsche franchises. The rest of the top three was made up of Lexus on 93.98 per cent and Kia on 92.06 per cent.

Land Rover came bottom at 21st on 83.34 per cent, with 19.7 per cent of buyers also saying they’d had a problem with the brand’s service centres.

Its sister brand Jaguar also performed poorly – coming in 20th place with an approval rating of 84.78 per cent.

Auto Express said: ‘Car makers put in enormous effort when developing a new model, ensuring it meets or exceeds all the relevant safety requirements, emits as few pollutants as possible, performs well in all weather conditions and is a robust, reliable vehicle that’s good to drive and appealing to look at.

‘All of this is done, firms hope, in the expectation that a new car will hit the spot with its target market and stand out from the competition enough to sell in good numbers.

‘All of this takes many years and billions of pounds to achieve, yet it can seem almost all for nothing if the final link in the chain – the dealer – fails to fulfil its role properly.

‘Because for many people, it doesn’t matter if a new car ticks all the right boxes – if you have a bad experience with a dealer or service centre, that may be enough to put you off ever buying the same car again, or even returning to the brand.’

The results come as Car Dealer announced our own Power awards for this year will be held on October 13.

The poll closed on August 31 and we received hundreds of responses.

There will be 20 categories for suppliers, ranging from best cleaning product and dealer management system to finance providers and auction house.

Meanwhile, manufacturers are being judged then ranked in 13 categories – from finance offers to brand awareness, marketing to bonus structure.

There’s also the much-coveted Car of the Year trophy up for grabs. Last year the prize was won by the Land Rover Defender but who will take the crown this year?

Join us on Wednesday, October 13 at 6pm to find out who won what in all the categories. 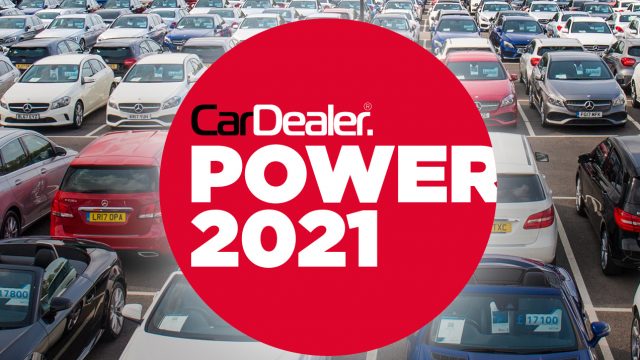