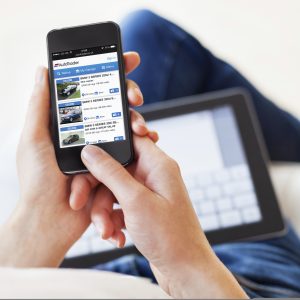 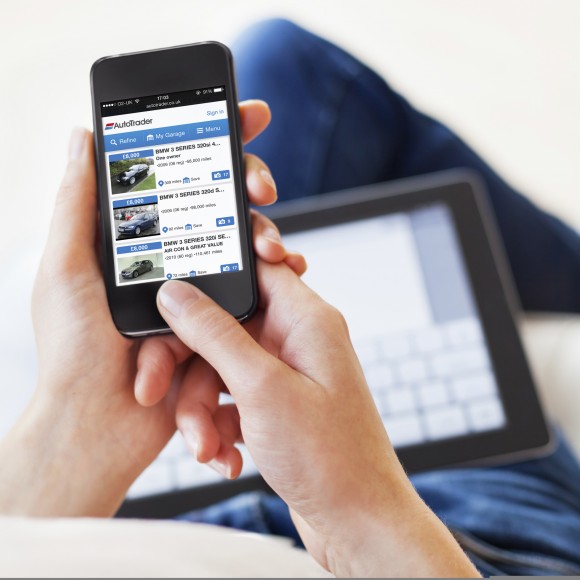 AUTO TRADER saw a revenue rise seven per cent and operating profit up 10 per cent it its half year financial results for the six months ended September 30, 2018.

In its results released last week, the company revealed that operating profit was up to £120.6m and revenue had increased to £176.8m despite a backdrop of industry uncertainty.

It attributes the performance to the strong uptake in a range of new products launched over the past 18 months. This includes Dealer Finance, introduced in December 2017, which has since seen around 5,000 car dealer use the product and three out of four cars on Auto Trader can now be searched for by monthly payment.

In terms of audience engagement, advert views increased to an average of 247 million per month, which equates to 94 cars being viewed every second throughout the first six months of the year.

Another key performance metric for the Auto Trader is the total minutes consumers spend on its marketplace. In September 2018 potential car buyers spent an average of 588 million minutes on its, which is five times longer than on Gumtree Motors.

Auto Trader’s chief executive officer Trevor Mather commented: ‘We have had a great first half of the year driven by strong adoption of new products and advertising packages by both retailers and manufacturers.

‘We strengthened our market leading position with our audience of car buyers, by continuing to focus on providing the best car buying and selling experience in the UK. We do this by providing the best choice of cars, free valuations, extensive reviews and most recently showing finance options, so that car buyers can understand the monthly cost of owning their next vehicle.

‘Despite a more challenging automotive market, we see many examples of our customers achieving strong results in their used car businesses by using Auto Trader services which help them to select, price and most effectively advertise their vehicles.’

Auto Trader’s Manufacturer & Agency team recorded a 28 per cent increase in revenue. It reports that the growth is due to uptake of its cross platform native performance product, InSearch, which provides high volume, cost effective and highly targeted advertising to influence in-market new car buyers.

The growth of this core part of the Auto Trader business, is confirmation it has become a vital partner to automotive manufacturers; enabling them to effectively market their new cars to the UK’s largest audience of engaged new and used car buyers.