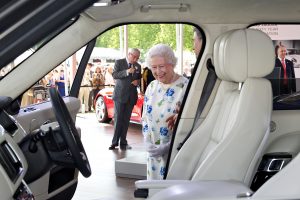 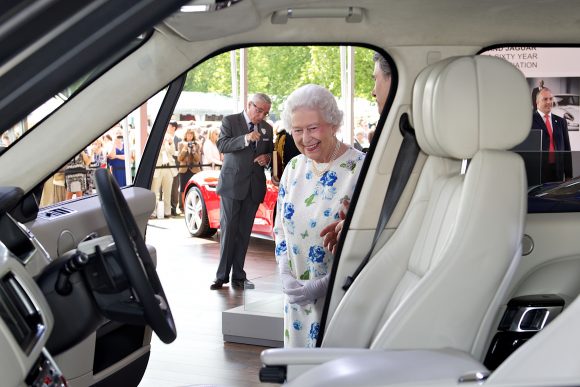 THE Queen’s Jaguar supplier is handing back its royal warrants and shutting its doors for the final time later this year.

R A Creamer & Son, based in Drayson Mews, Kensington, is Jaguar’s oldest dealership. It has been in existence for 90 years and its dealer principal is none other than Jaguar founder Sir William Lyon’s grandson Michael Quinn.

Quinn made an announcement about the future of the business on Friday.

He wrote: ‘In my last correspondence in January 2016 I stated that our business was unlikely to continue to operate “beyond the end of 2016 and could well be earlier than that.”

‘This is due in no small part to the changes in our business that we have been forced to face which have challenged us in a way that we now feel that we cannot sustain the current business model, or rationalise the level of investment required.

‘I’m sorry to have to tell you that indeed this company will close its doors at the end of this year, 2016.

‘It does mark the end of a great story and a proud history that can be traced back to 1927.’

The dealership has supplied cars to the the Queen, the Queen Mother and Prince Charles. It even modified one of the Queen’s Jaguars to make it more environmentally friendly.

Quinn added, when speaking to the Telegraph, that the demands of being a Jaguar franchisee became too much, stating: ‘The majority of dealers have been expected to invest considerably and upgrade their businesses to improve capacity, professionalism and appearance. This involves great financial investment and property expansion, and would have required us to move our location.

‘Both these factors would have added genuine complications to our business and the decision was taken not to embark on an expansion which might risk our ability to care for our employees. And frankly, our customers told us they did not want it and liked the fact that we were unique, customer-focused, almost ‘old-fashioned’ firm.’

R A Creamer & Son has 10 sites across London, and the sales of which are expected to be finalised by the end of the year for tens of millions of pounds.

MORE: Vauxhall under pressure as BBC Watchdog turns up the heat on Corsa D fires

On SuperUnleaded.com: Sculpture Shows Us Just How Big-Headed Clarkson Can Be