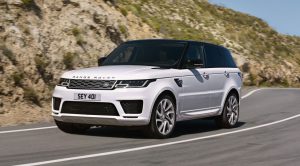 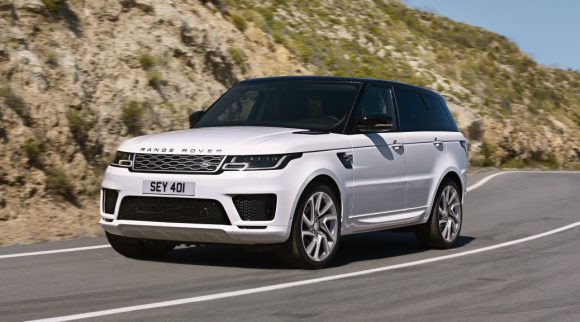 JAGUAR Land Rover has pulled the covers off the new Range Rover Sport, which will be available as a plug-in hybrid for the first time.

The new SUV is the first plug-in hybrid vehicle Jaguar Land Rover (JLR) has produced, and will be capable of travelling as far as 31 miles on electricity alone.

Power comes from a 2.0-litre, four-cylinder petrol engine that is combined with an electric motor for a total output of 398bhp and 640Nm of torque, allowing for a 0-60mph time of 6.3 seconds and a 137mph top speed.

With a dedicated 32 amp wall box, the Range Rover Sport can be fully charged in as little as two hours and 45 minutes, while the standard 10 amp charging cable will replenish the battery in 7.5 hours.

In addition to the plug-in hybrid, the new Range Rover Sport will also be available with a range of four-cylinder, V6 and V8 petrol and diesel engines.

A four-cylinder diesel engine represents the entry-level offering, and will cost from £61,315. Sitting at the top of the refreshed model range is the high-performance, 567bhp Range Rover Sport SVR, which will cost from £99,680. 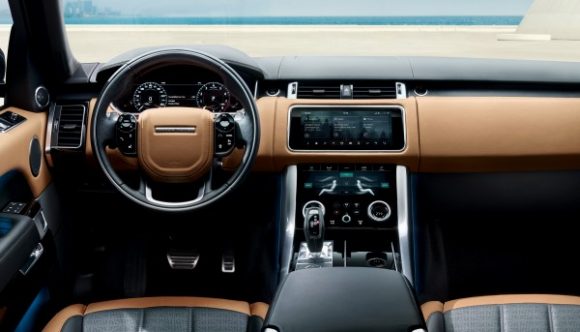 This uses two high-definition 10-inch touchscreens housed in the dash to control features such as the satellite navigation and vehicle settings, and lends the SUV’s cabin a more minimalist and futuristic aesthetic.

Nick Collins, vehicle line director at JLR, said: “The new Range Rover Sport strikes a compelling balance between dynamic capability, passenger comfort and efficiency. The introduction of our advanced plug-in hybrid powertrain is a watershed moment in the history of our performance SUV.”

Order books for the latest Range Rover Sport are now open, with the first customer deliveries expected in early 2018.