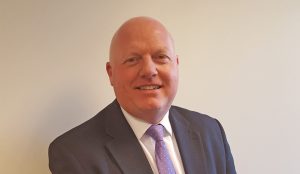 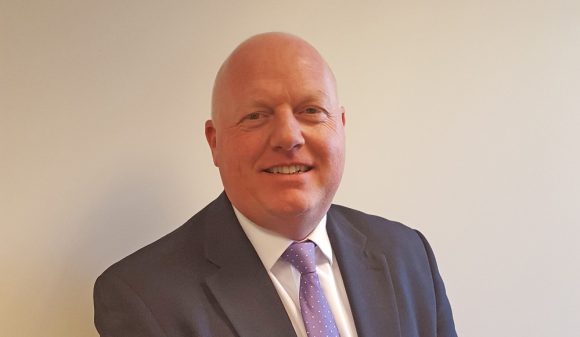 THE used car market is showing no signs of cooling down, despite the high volume of PCP cars coming back into dealers as part-exchanges, according to the Aston Barclay Group.

It has reported very strong demand from franchised and independent dealers as they buy used cars at auction to satisfy healthy retail requirements.

Martin Potter, pictured, Aston Barclay’s group operations director, said: ‘In January and February and the first two weeks of March, dealer demand has been very strong, with 80 to 90 per cent conversion rates being achieved across our group.

‘Initially, industry pundits were worried that the volume of PCP part-exchanges coming back into the dealers was going to prevent them from buying as many used cars from the trade.

‘In our experience, PCP has helped dealers plan their used stock better, as they know what part-exchanges are coming back and when. They can then proactively decide which cars to retail and which ones will be sent to auction. They are buying used cars to fill the gaps they have in their stock or to replace sold ex-PCP stock.’

‘Used PCP schemes are helping feed the retail demand. Only time will tell if the used market starts to cool down during the Easter holidays this April, as is traditional,’ said Potter.

On SuperUnleaded.com: 12 Bands And A Singer You Need To Have On Your Driving Playlist