Home > News > Revealed: The top 10 trade-in tricks pulled on dealers by the public 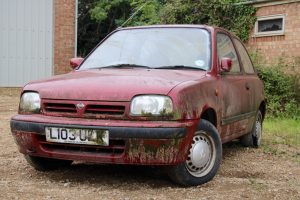 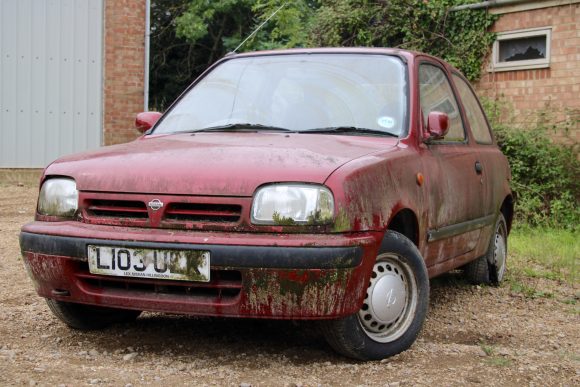 Revealed: The top 10 trade-in tricks pulled on dealers by the public

AN auction specialist has found the tables being turned as car buyers con dealers.

G3 Remarketing has turned on its head the traditional public notion of dealers being the dishonest party, finding that when it comes to getting rid of their old car some sellers will stop at nothing to part-exchange a vehicle that’s unfit for the road.

After talking to its pool of dealers, the Leeds-based vehicle auction specialist compiled a top 10 list of stunts pulled by the public when trading in their old cars – tricks that could cost an unsuspecting trader a LOT of money to put right.

1. Dead battery
It’s very common for a dealer to go out to move a part-exer and find the battery is terminal, as the previous owner has swapped it out to keep the good one for another car.
Repair estimate: £80

2. Illegal tyres
When customers know they’re about to change cars, it’s not unknown for them to switch out good tyres with some part-used or fully worn tyres. Most dealers have to factor a new set of rubber into the refurbishment cost.
Repair estimate: £240 (four tyres)

3. Worn brakes
It’s very rare that a dealer will value a part-exchange with anything more than a visual inspection. Grinding brakes and worn discs are a common find when it comes to trade-ins.
Repair estimate: £200

4. Where’s the spare?
Look under the boot carpet of a part-ex car and quite often you’ll find the spare wheel has gone… on eBay most likely, along with the inflation kit.
Repair estimate: £80

5. No fuel
You wouldn’t expect a part-exchange to come with a full tank, but many people take their old car in with just fumes in it. ‘We’ve even seen customers siphoning petrol out into a jerry can,’ said one dealer.
Repair estimate: £20

6. A load of rubbish
G3 heard from one dealer whose customer had loaded their old car up ready for a tip run then just dumped it at the dealership…
Repair estimate: £10

7. Mechanical faults
Visual valuations don’t pick up running problems and for many owners the time to trade in their car is when it’s starting to play up – without telling the unsuspecting dealer.
Repair estimate: £300

8. ‘Daylight robbery’
Some punters are so tight that they’ve been known to remove the headlight bulbs from part-exchanges before trading in their car, leaving the dealer in the dark…
Repair estimate: £20

9. Back to the wall
It’s a common trick for a customer bringing in a part-exchange to park it close to a wall in the hope that a dealer doesn’t notice obvious body damage – even better if they time it for when the rain starts to pour!
Repair estimate: £500

10. Radio ga-ga
Removing a car’s in-car entertainment system is another fast one pulled by some punters, no doubt to make a fast buck selling it second-hand.
Repair estimate: £150

Anthony Matthews, branch manager at G3 Remarketing, said: ‘We work directly with the trade so we hear a lot of horror stories. That’s why every car we sell, whether it’s £200 or £20,000, comes with a realistic appraisal of its condition and we even offer 30-point mechanical checks on qualifying vehicles to de-risk the process as best we can.’