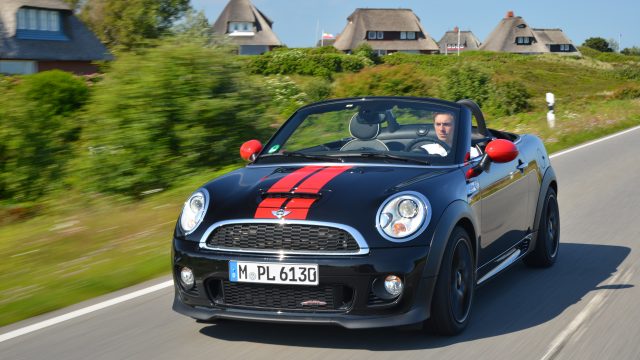 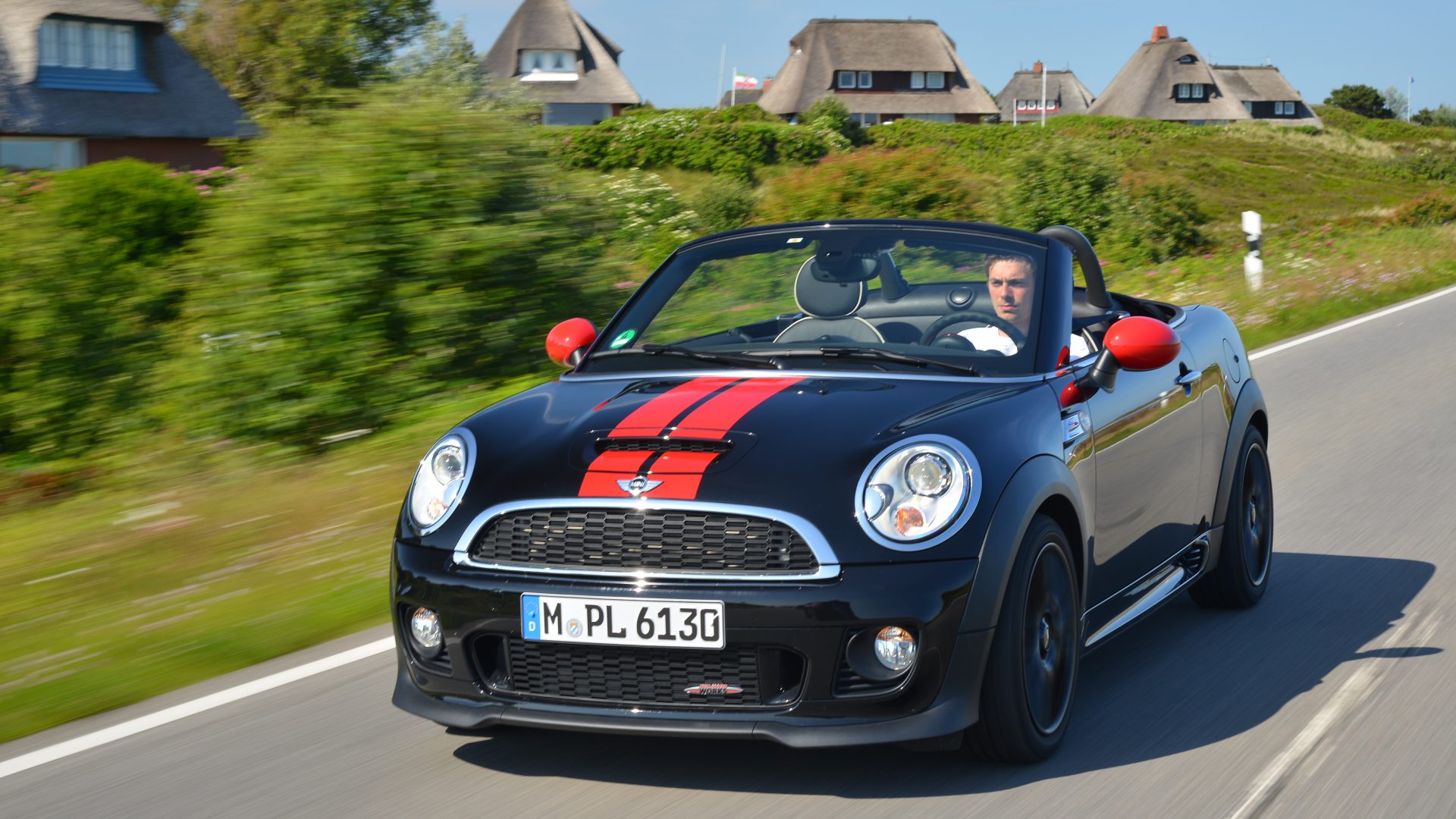 Revealed: The 10 used models that saw the lowest price growth in June

Yesterday, Car Dealer revealed the 10 used models that have seen the biggest hike in their value over the past 12 months. But what about the other end of the scale?

What of those vehicles that have seen only a moderate increase, or even a decline, despite an historic year for used car prices?

It has been a tough period for the Vauxhall Crossland, Mazda CX-30 and Jaguar F-Type, which all saw price rises of less than one per cent.

Also in the bottom ten are the like of the Land Rover Discovery 3, the Audi RS3 and the BMW 8-Series, which all depreciated in June.

In terms of the biggest losers, the Mitsubishi Shogun Sport declined in value by 20.8 per cent and the Mini roadster slid back by 13.8 per cent.

The list is completed by the Aston Martin DB11 and the BMW 8-Series Gran Coupe, which also featured on last month’s top 10.

The ten used models with the lowest price growth in May 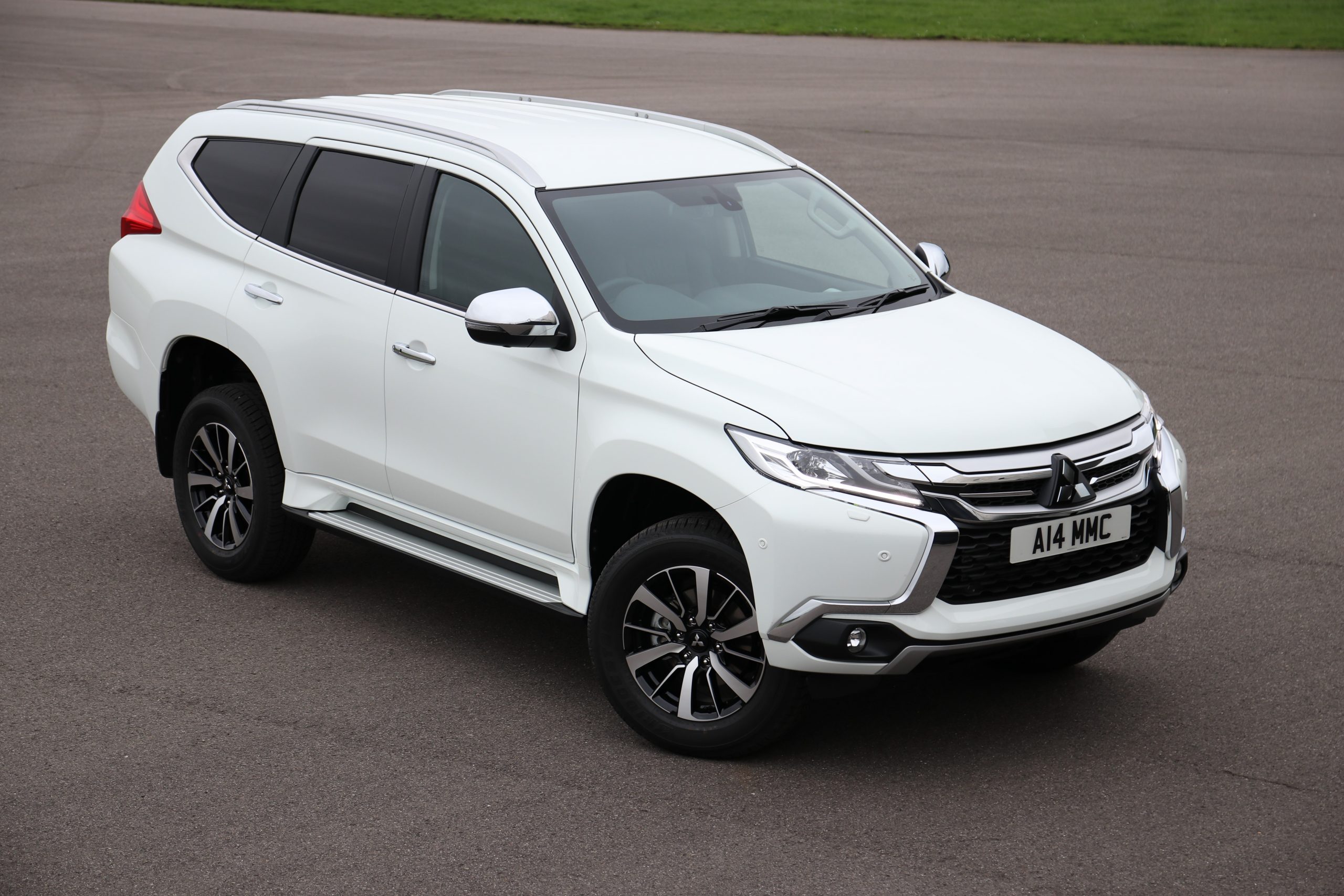 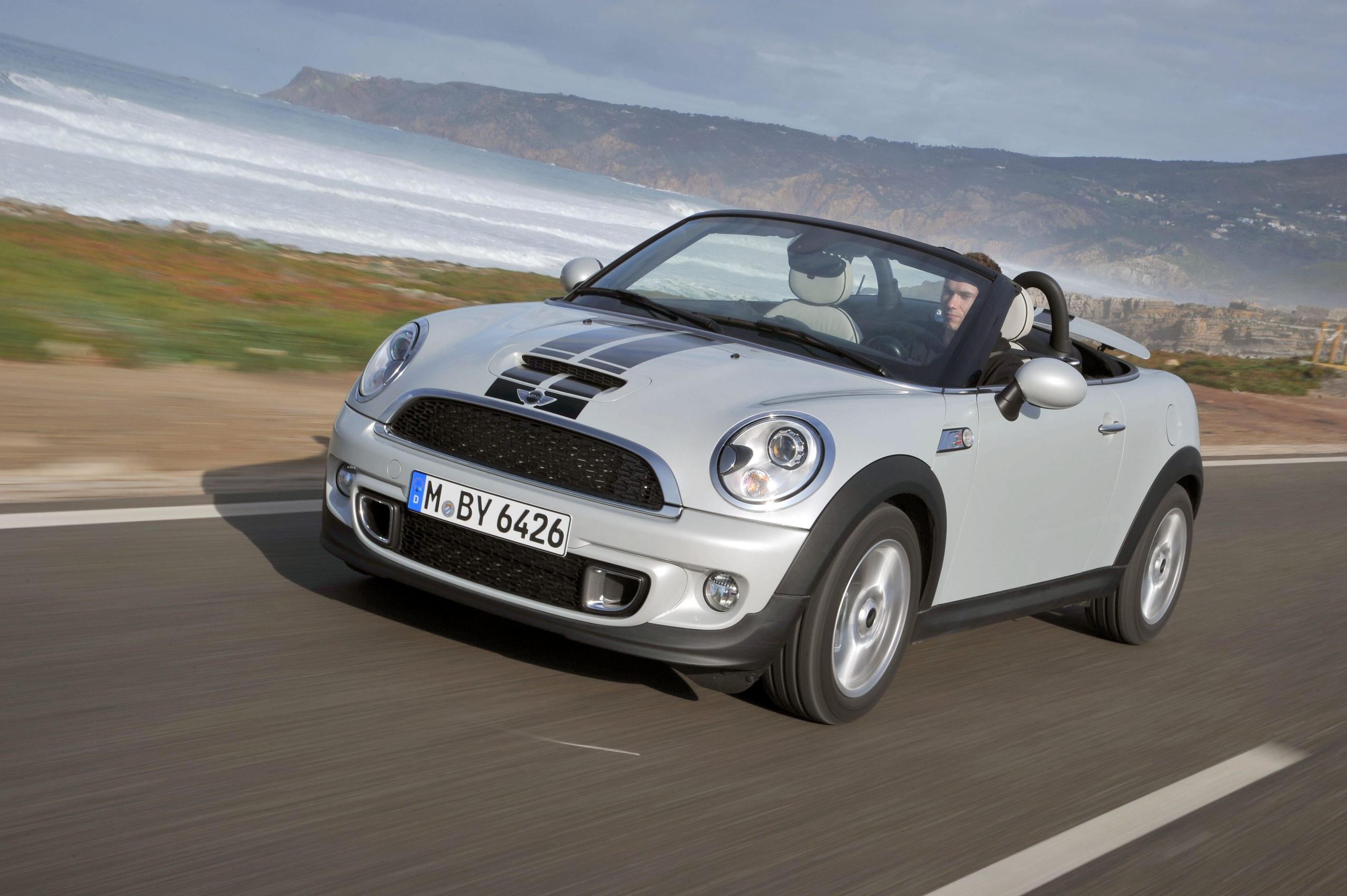 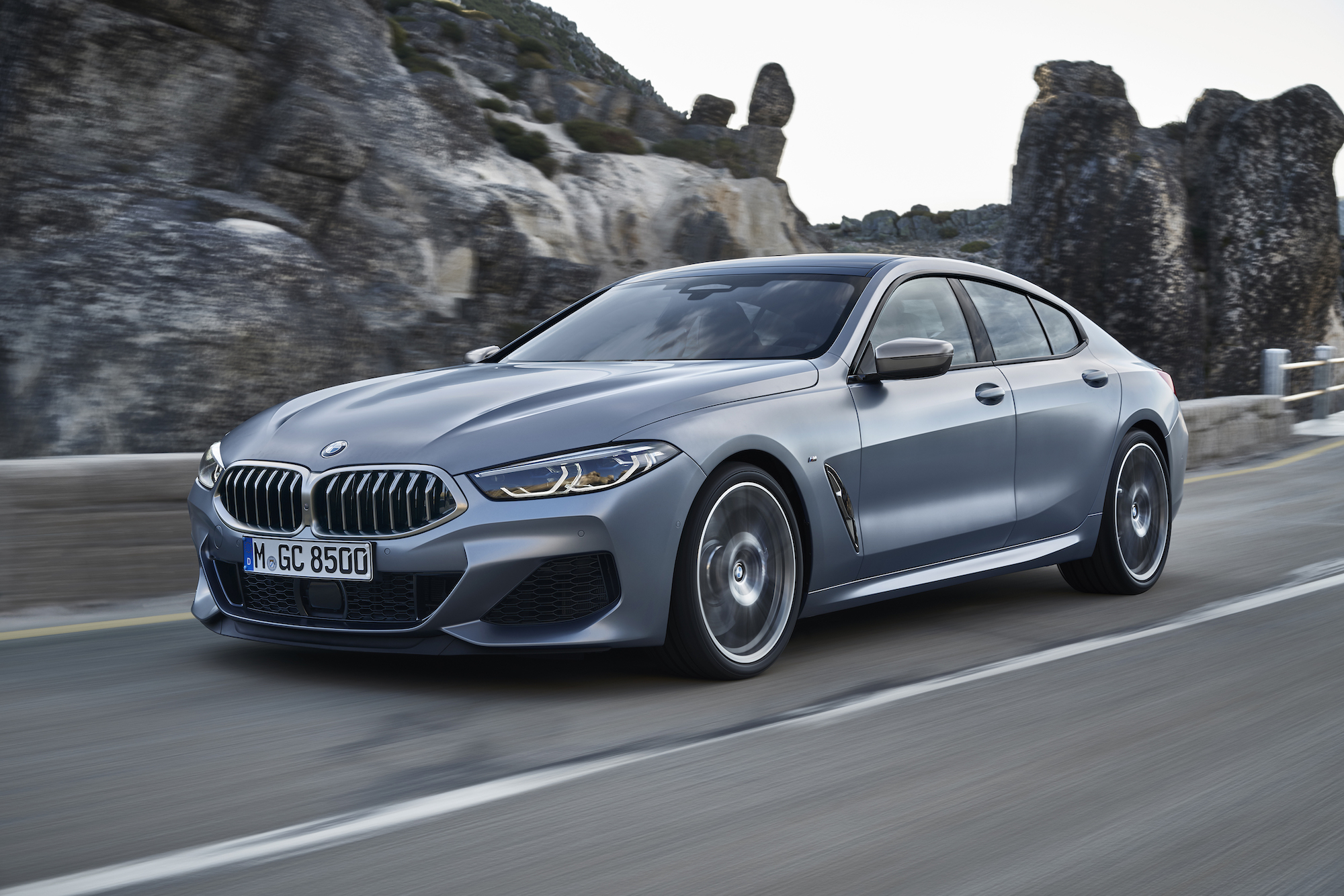 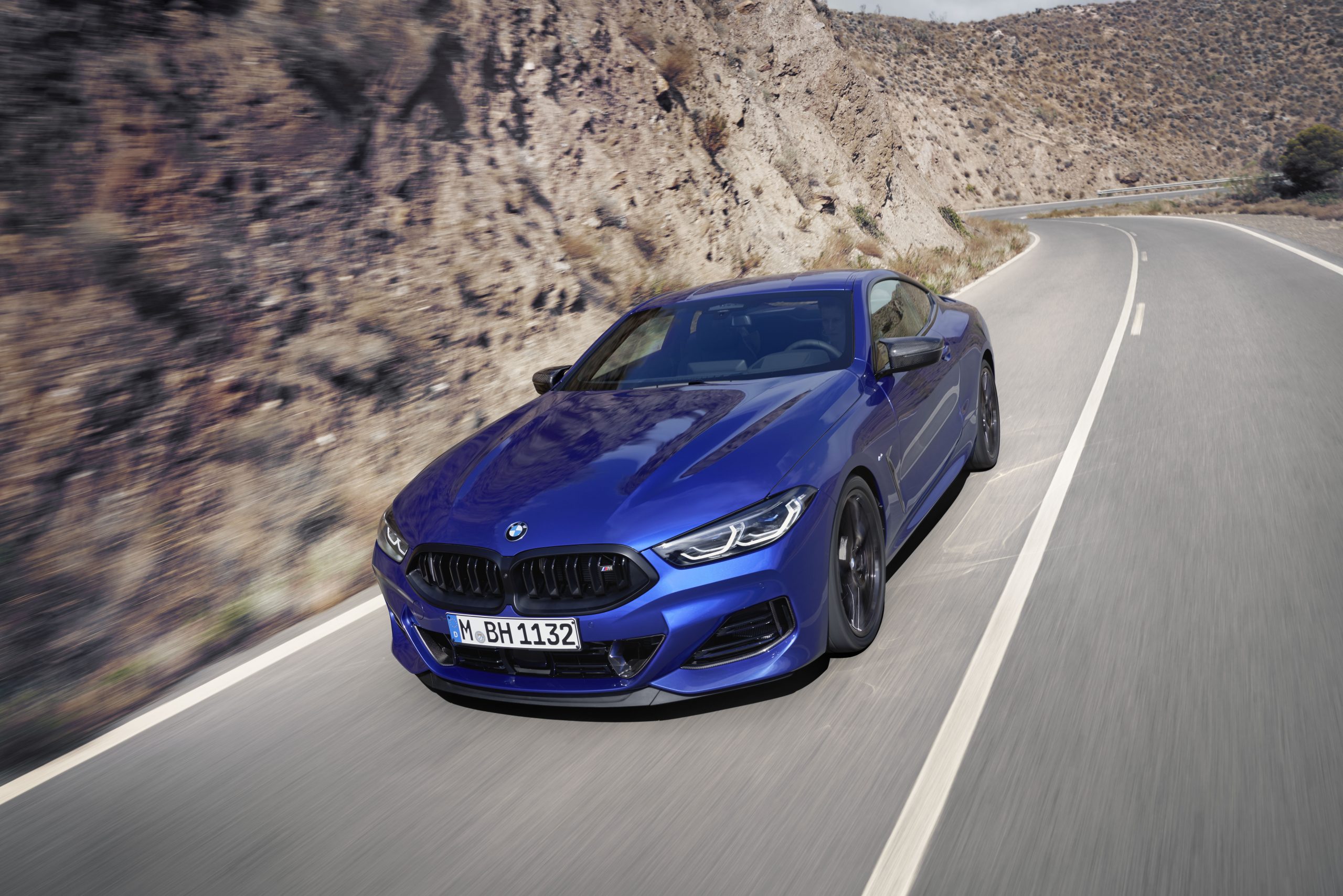 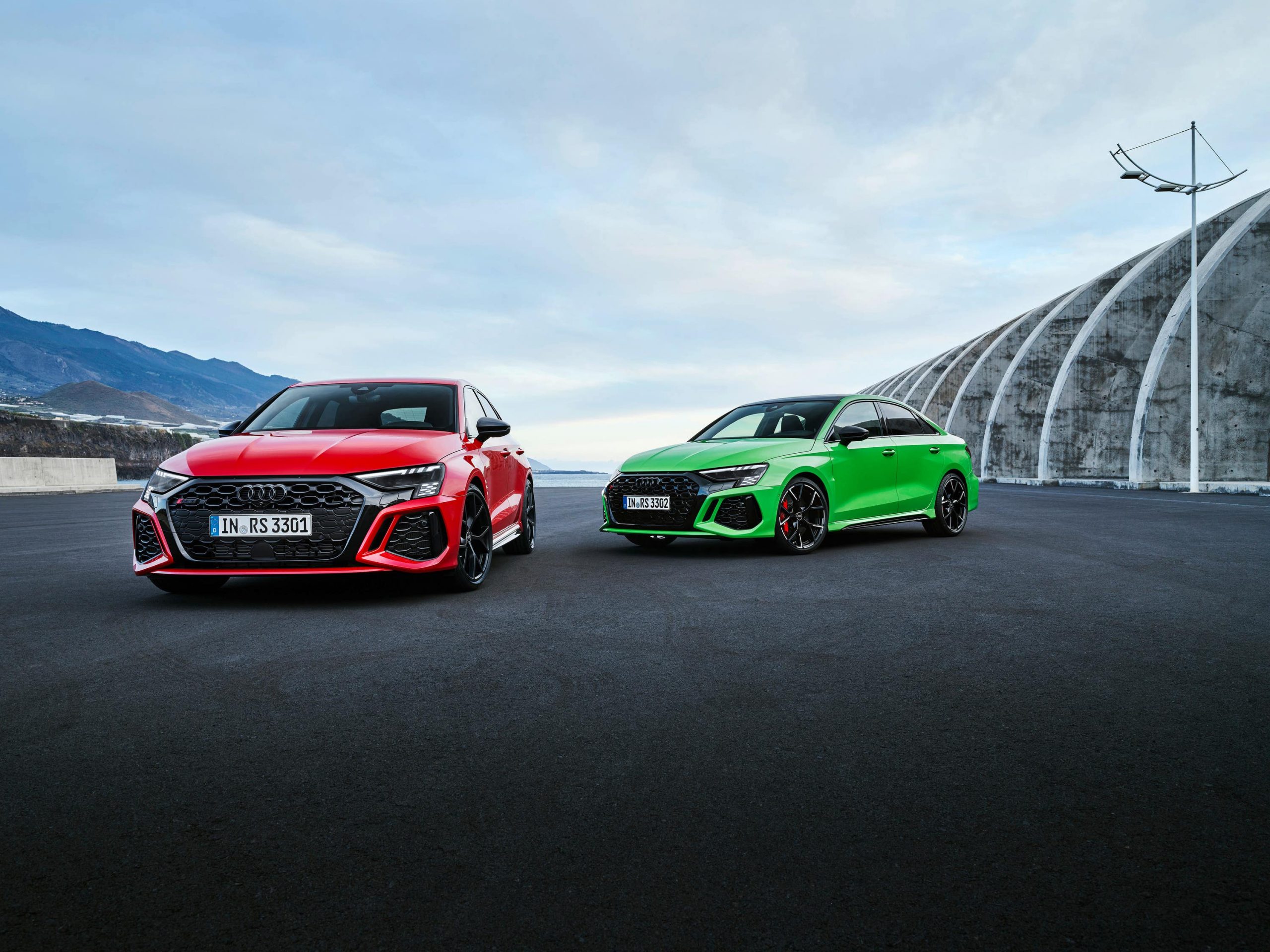 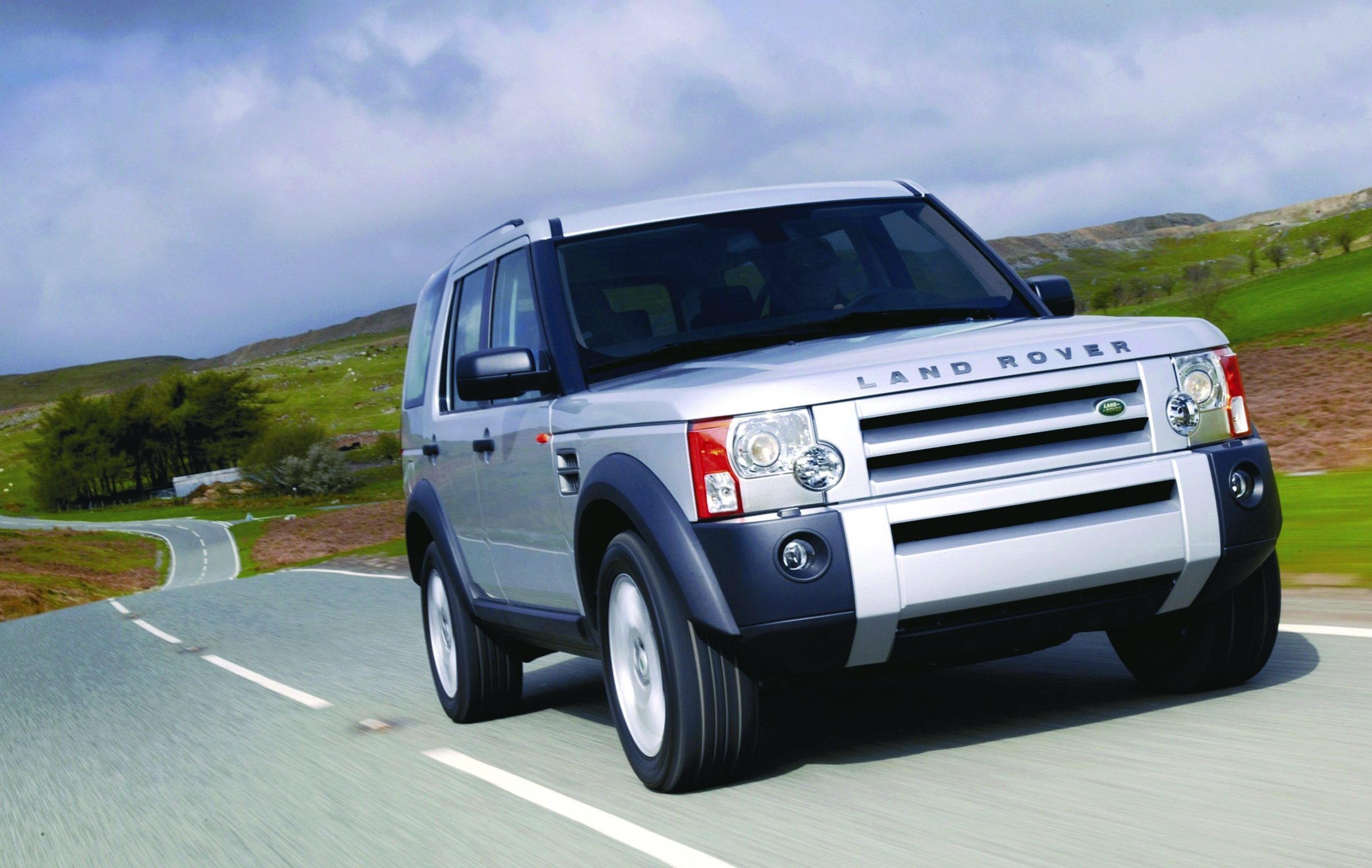 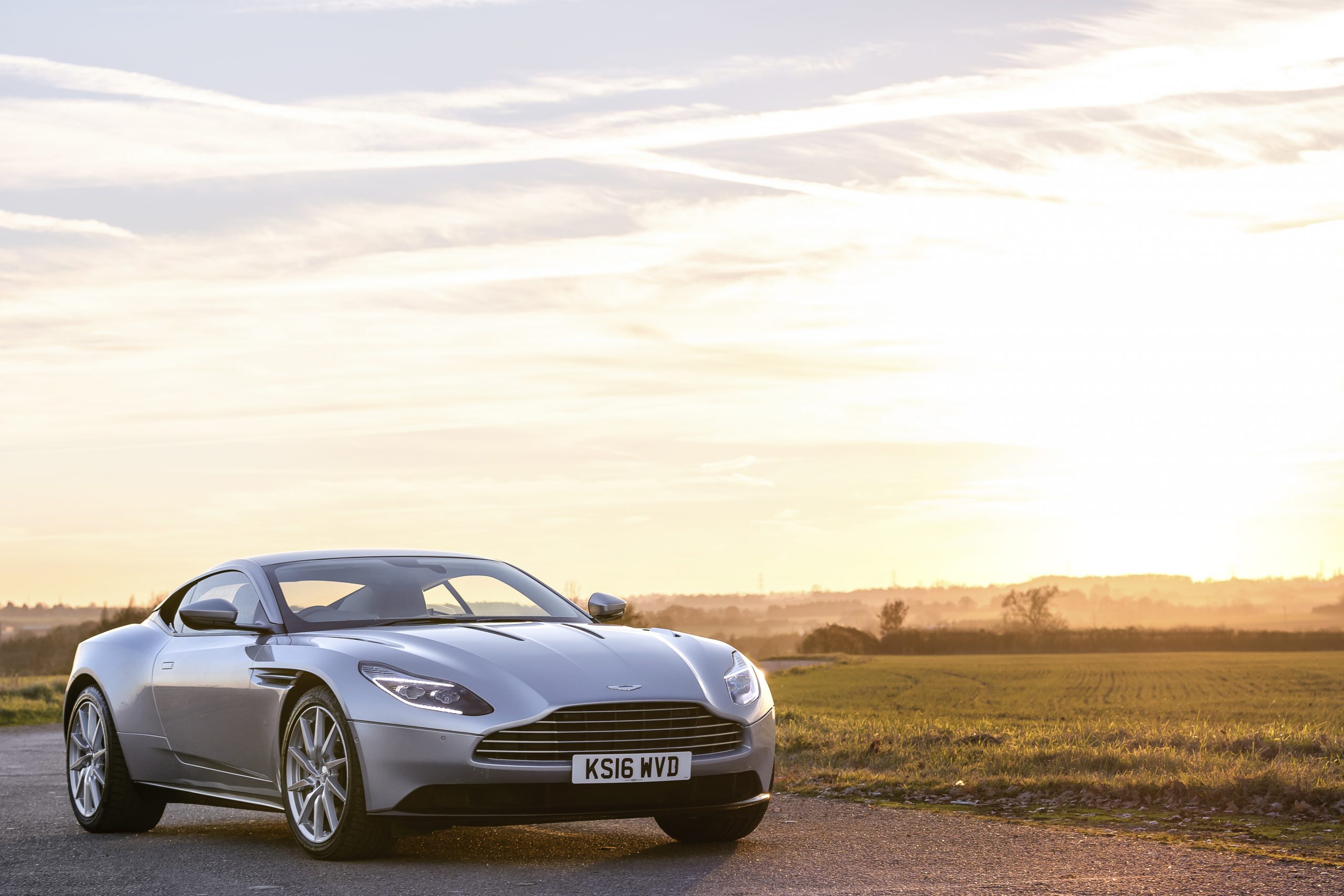 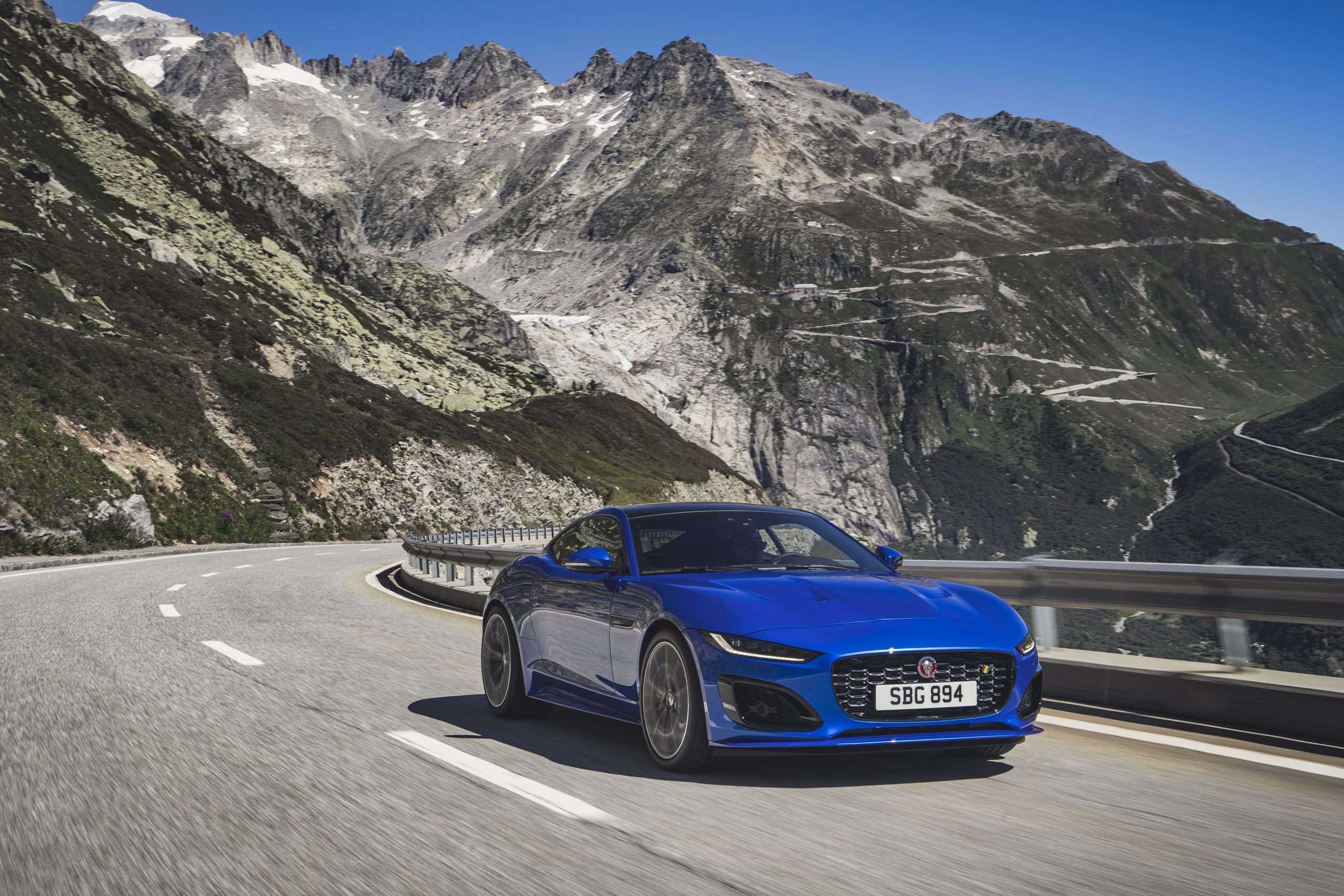 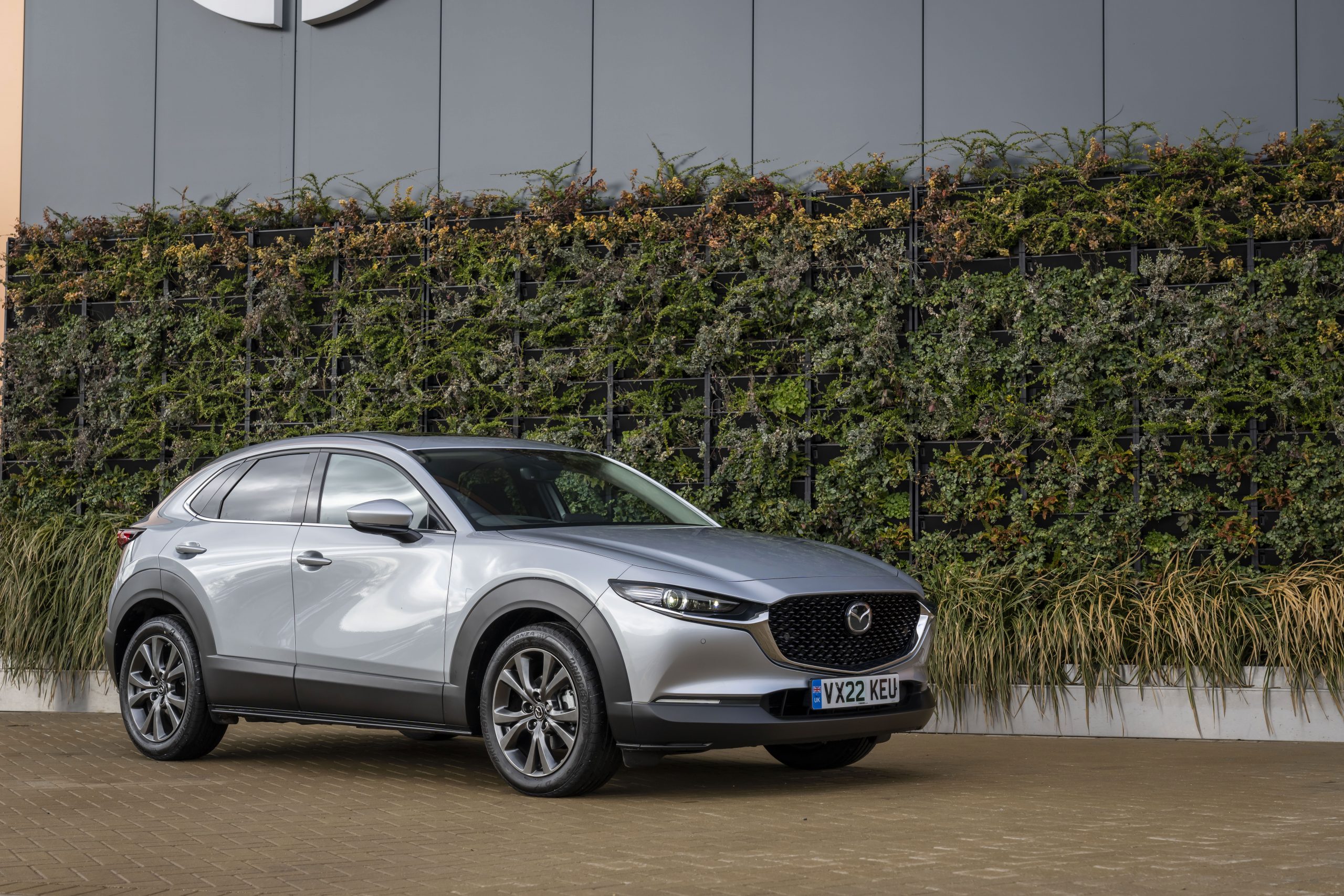 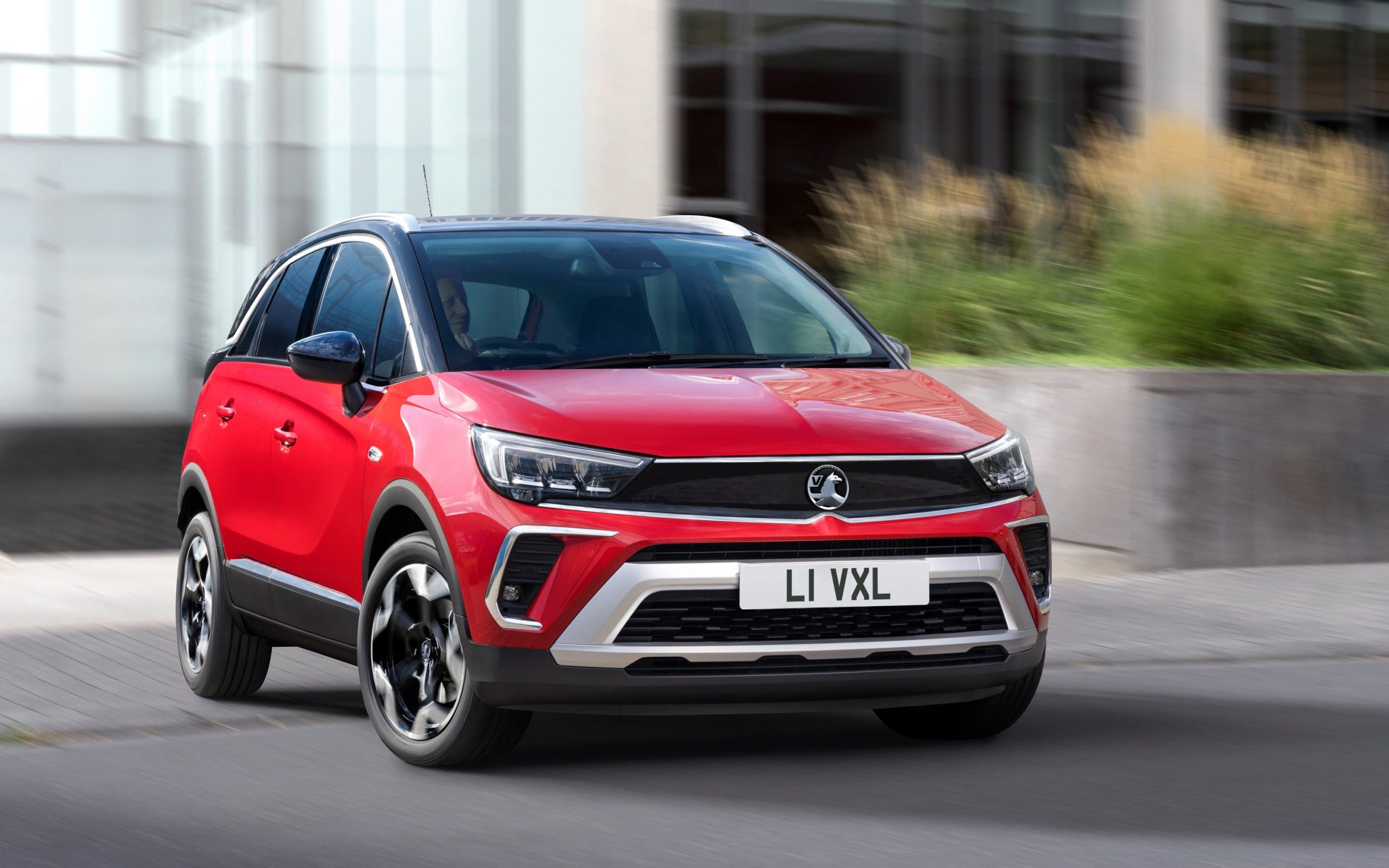