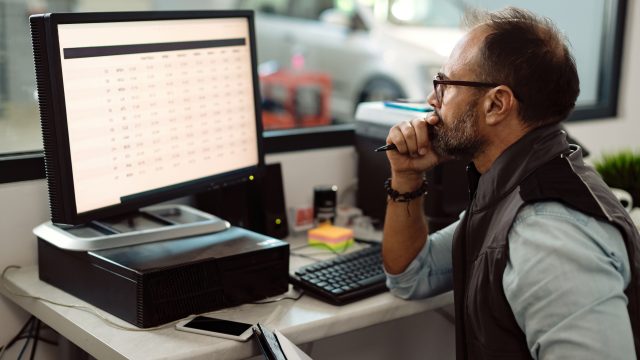 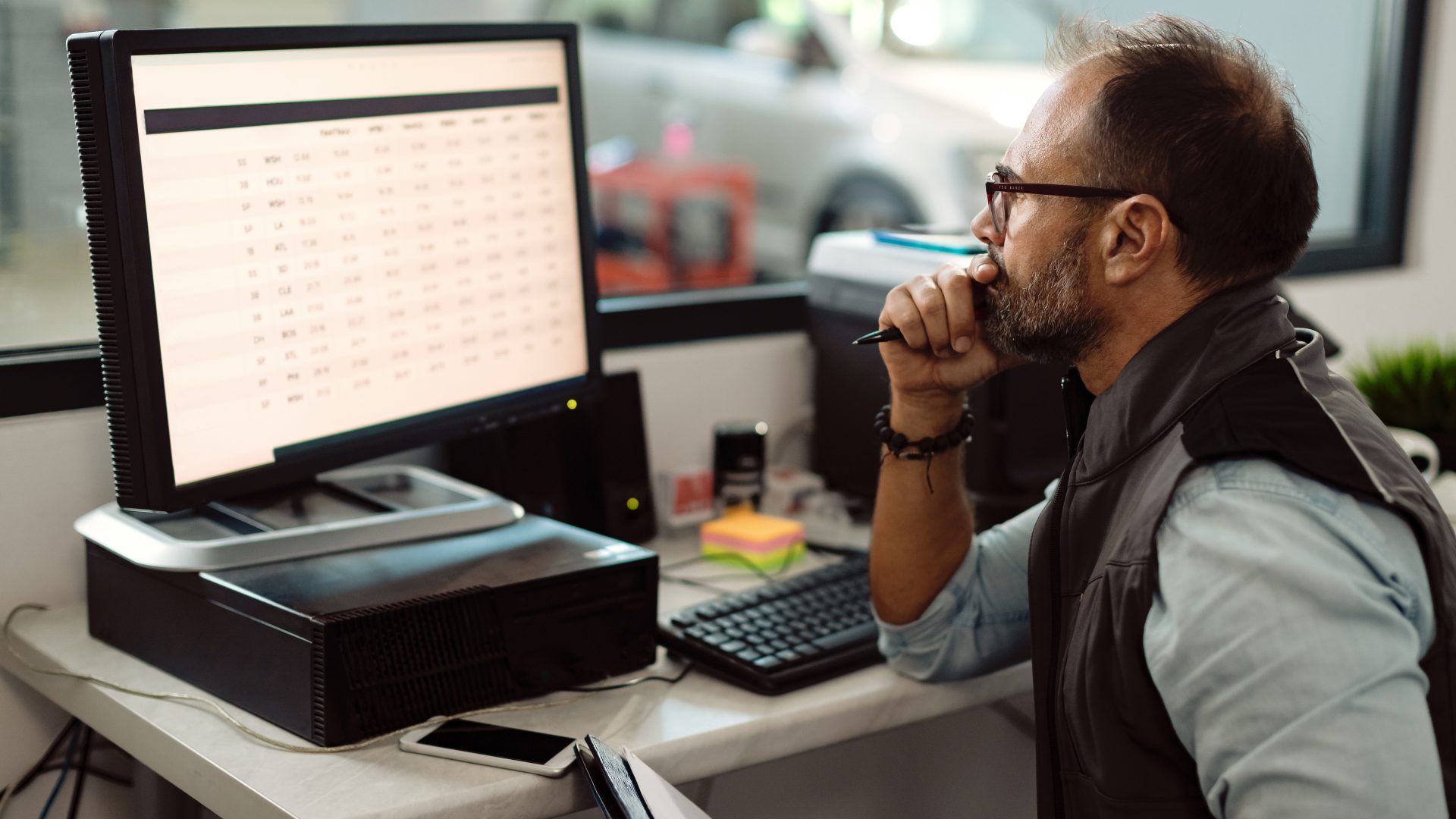 Rising operational costs have been the biggest concern for independent garages and franchise dealer workshops so far this year, a new survey has found.

A summer service and repair survey by the Motor Ombudsman found that spiralling costs have been the largest worry for 79 per cent of businesses since January.

The same percentage also said that their bottom line had been particularly affected by the record prices of energy and fuel.

In order to remain profitable, more than six in 10 (63 per cent) said that they’d be increasing their prices.

Another major concern was added difficulties getting hold of replacement parts, which was cited by 72 per cent of outfits.

There was also evidence that the cost-of-living crisis is impacting on customer behaviour, with 71 per cent of garages and workshops claiming to have seen motorists reduce their spending on ad hoc and routine vehicle maintenance and repairs.

Exactly 40 per cent of the 86 businesses that took part in the study said they would be raising salaries during the next six months to help team members cope with the hike in the cost of living.

More than nine in 10 (91 per cent) said motorists had cut back on taking their car in for its annual service, and more than half (58 per cent) said demand for topping up fluids, such as oil and air conditioning coolant, had dropped off.

Another 55 per cent told the Motor Ombudsman they had witnessed a fall in bookings for the replacement of wear-and-tear components, such as tyres, brake discs and wiper blades.

One of the biggest motoring stories to come out of the pandemic was the MOT extension issued by the government in 2020.

The move has had an enormous knock-on effect on garages, with demands for tests now becoming extremely seasonal.

Around half (51 per cent) of those surveyed saw the issue as their biggest problem, with 33 per cent of workshops and garages polled believing it had been compounded by a reduction in vehicle throughput because of ongoing car supply issues.

In spite of the tough situation, there was some good news, with only 21 per cent of firms stating they had incurred staff absences because of Covid-19, compared with 50 per cent at the end of 2021.

Bill Fennell, chief ombudsman and managing director of The Motor Ombudsman, said: ‘Our research has shown that garages and workshops in the service and repair sector have had to manage a multitude of financial and economic challenges so far this year.

‘With the outlook for the next six months continuing to look difficult, it is unsurprising that service and repair business owners are looking to raise prices to maintain profitability and support staff salaries.

‘This of course all comes during a period when households, which are already under a financial strain, are set to experience even greater pressure from increasing energy costs before year-end, with vehicle maintenance, as shown in our March survey, taking even more of a back seat for many.’