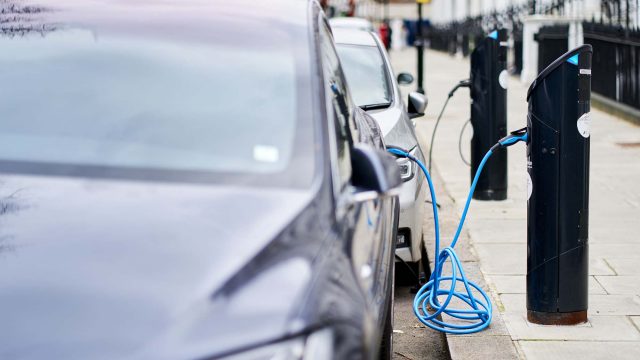 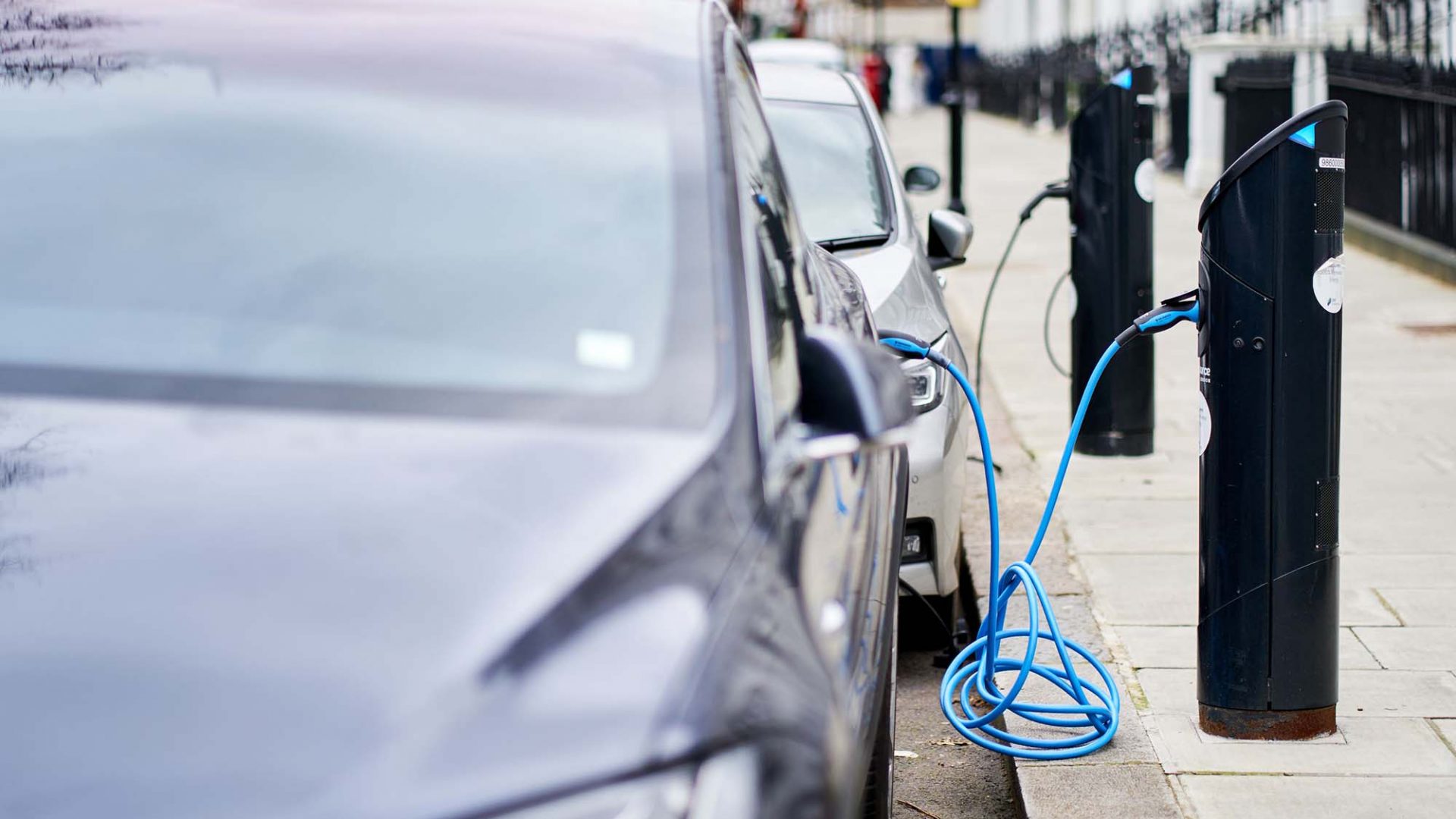 Nearly two-fifths of people who hadn’t previously thought of buying an EV are now considering one as their next vehicle because of the rising fuel prices.

That’s according to research published today (Jul 27) by What Car? which found that 38 per cent could well buy an electric vehicle next time to help save on running costs, having never thought of going for one before.

Meanwhile, 41 per cent of the 1,271 in-market buyers polled said they’d stick with petrol or diesel models, while the rest – 21 per cent – were already in the market for an EV.

In all, 88 per cent said they were spending more than ever on petrol or diesel.

Electric vehicle sales accounted for 16.1 per cent of the UK new car market for the first six months of the year, up from 10.7 per cent for the same period last year, according to the SMMT.

Of the drivers affected by the fuel price increases, 31 per cent said they were now spending between £10 and £20 more per week on fuel, while 26 per cent estimated their weekly spend to be between £20 and £30 extra.

The fuel price hikes have caused 53 per cent of respondents to reduce the amount they drive, with well over half (57 per cent) driving between 20 and 50 miles less each week, and 21 per cent reducing their weekly mileage between 50 and 100 miles to save on costs.

What Car? editor Steve Huntingford said: ‘One of the key benefits of electric vehicles is their lower running costs.

‘An electric car can cost as little as two pence per mile to run, compared with more than 20p per mile for a petrol or diesel car, so it’s no surprise to see many now consider making the switch.

‘As the new electric vehicle market grows, so does the used, which will help even more make the switch.’