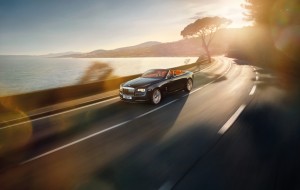 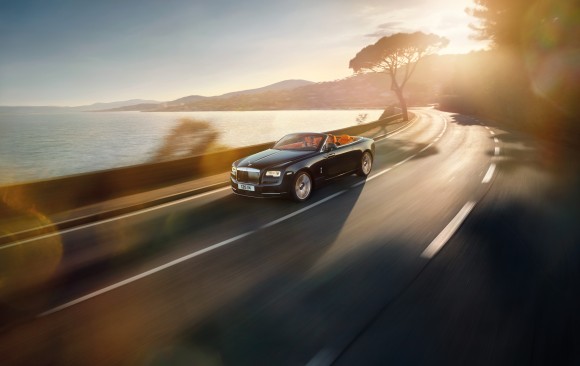 ROLLS-ROYCE’S 2015 sales were the second-highest recorded in its 112-year history. A total of 3,785 hand-built cars were commissioned by customers worldwide last year.

Torsten Müller-Ötvös, CEO, said: ‘2015 was a year of tremendous challenge for the entire luxury industry. I am very proud of our success which was achieved against a backdrop of considerable global uncertainty.’

Record sales were reported in Asia Pacific (up 13 per cent), the Middle East (up four per cent) and North America (up six per cent).

Emerging markets such as Taiwan, Indonesia, Malaysia and Kazakhstan all showed promising growth. But in China, significant headwinds impacted negatively on the entire luxury sector and Rolls-Royce was not immune to these developments. The region reported sales down 54 per cent compared to 2014.

Sales were driven by the enduring success of Wraith and Ghost family motor cars, whilst Phantom remains the company’s pinnacle product globally, reaffirming its status as the world’s most desirable super-luxury good.

Throughout 2015, significant building and expansion work also continued at the Home of Rolls-Royce at Goodwood, where the company is investing heavily in a new single-line manufacturing system that will drive the marque’s long-term strategy.

Business minister Anna Soubry said: ‘Today’s results from Rolls-Royce Motor Cars show that British-built luxury cars remain the envy of the world and are yet another sign of the strength of our excellent automotive industry.

‘By continuing to support and invest in our auto industry, we can make sure we continue to create high-skilled jobs and drive our exports forward.’