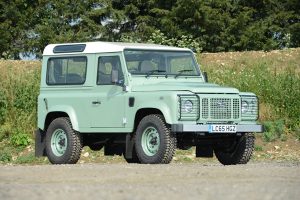 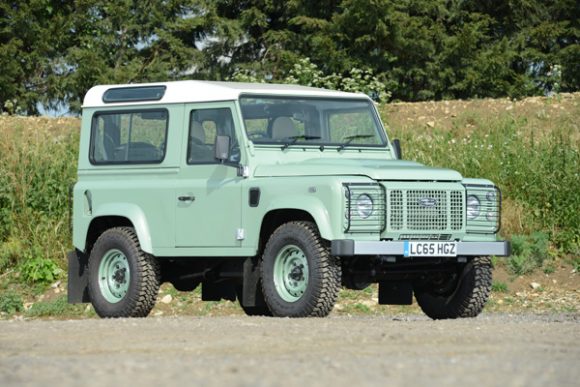 A LIMITED edition 2015 Land Rover Defender 90 Heritage belonging to famous English actor and comedian Rowan Atkinson will be up for auction Silverstone Classic festival on July 29 – 30.

The special ‘Heritage’ edition is one of only 400 examples made as part of the Land Rover Defender Celebration Line, specially released to mark the end of UK production of the current Defender, one of the world’s most iconic vehicles.

This particular car was delivered new on the November 28, 2015, to its first and only distinguished owner, Rowan Atkinson CBE. 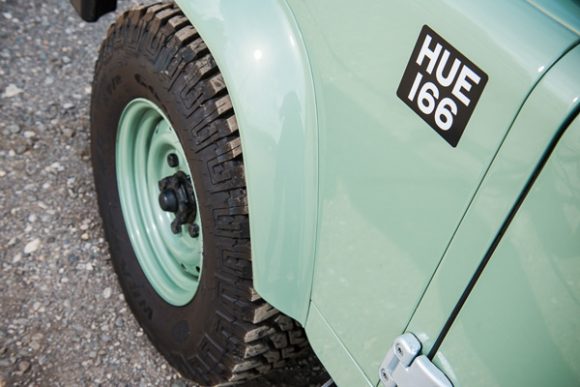 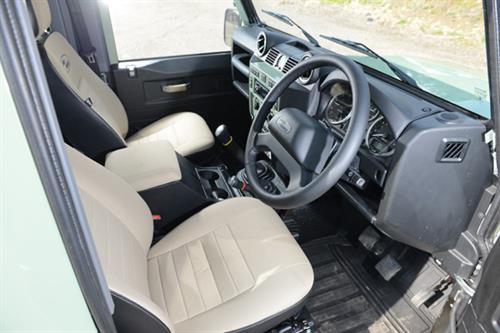 First serviced by Lookers of Battersea on June 6, 2017, the Land Rover has covered just 2,260 miles and will be offered with a pre-sale estimate of £38,000 – £45,000 when it goes to auction at the world’s largest classic motoring festival, the Silverstone Classic, in July.

‘Silverstone Auctions are very proud to offer this car with such a distinguished pedigree and which, in our opinion, represents the very best of a great British tradition. Never has there been a car that has so captured the imagination of the world,’ explains Nick Whale, managing director, Silverstone Auctions.

‘This distinctive limited edition is sure to be highly sought-after, offering buyers and collectors a slice of exclusive Land Rover history, and, with celebrity ownership by the hugely successful and admired Mr. Rowan Atkinson, this particular car has even more added appeal.’