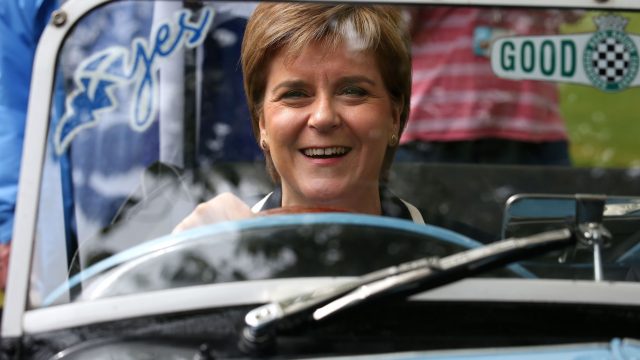 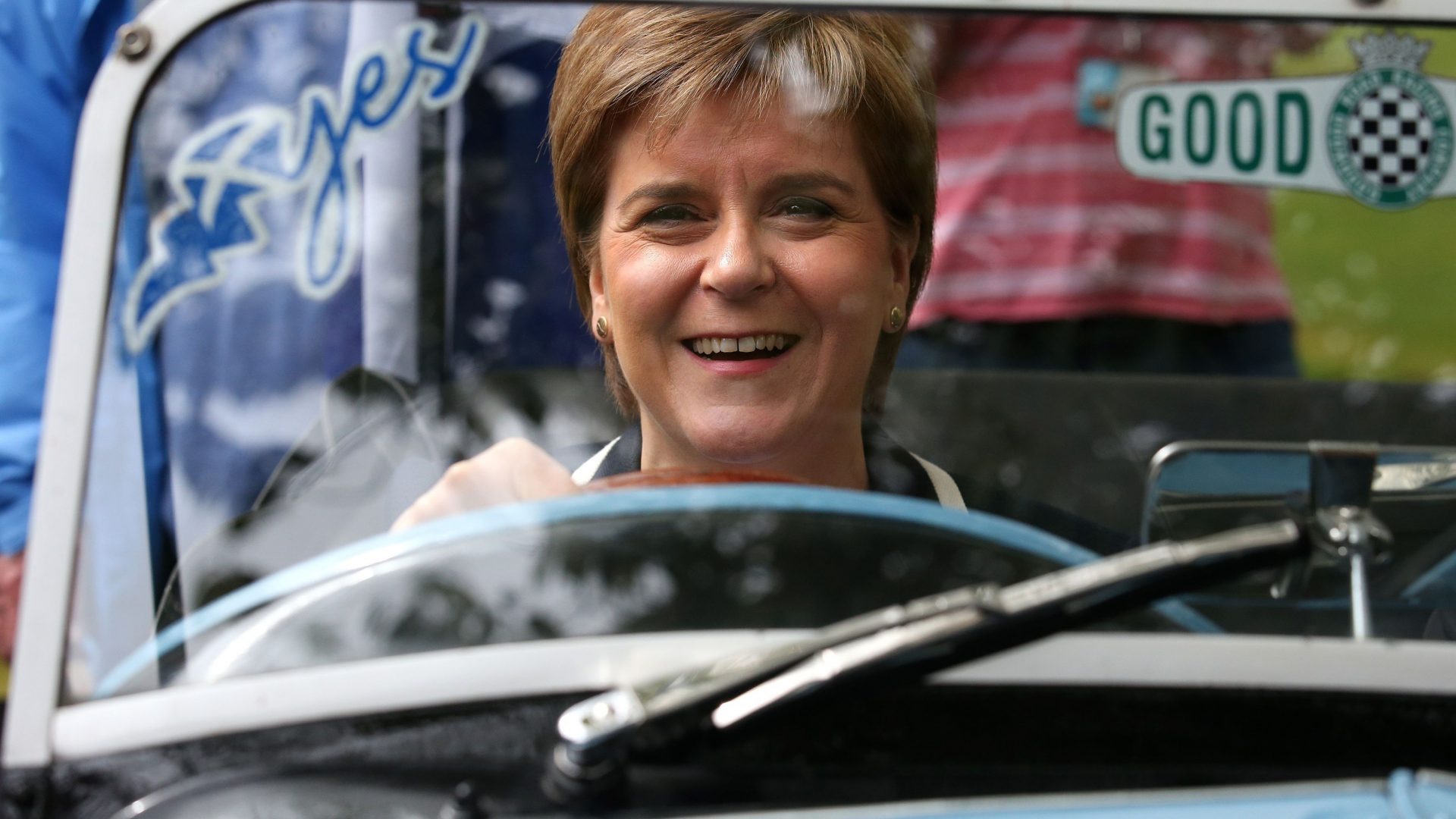 The Scottish government spent an ‘eye-watering’ £1.2m on car and vehicle costs in just one year, new data has revealed.

The figure works out at more than £100,000 per month, with a large chunk of the cash spent during the early stages of the pandemic.

Much of the money was spent buying new electric vehicles to ferry around members of the government, including Sturgeon and her deputy John Swinney.

It also spent £500,000 buying new cars for their fleet from The Colt Car Company – which is owned by Mitsubishi.

The Scottish government says the money has been spent in order to update its fleet ahead of the ban on new petrol and diesel cars.

A spokesman told the Scotsman: ‘We are committed to phasing out petrol and diesel cars from the public sector fleet by 2025 and replacing fossil-fuelled vehicles with plug-in or fully electric vehicles where appropriate.

‘This is demonstrated by our increased investment in ultra-low emitting electric vehicles, which now make up 51 per cent of the overall current fleet.’

Daniel Johnson, Scottish Labour’s finance spokesperson, added: ‘This is an eye-watering amount of money paid to car companies in such a short space of time – we need answers from the government over how and why every penny was spent.

‘To fritter nearly £100,000 on Tesla while thousands of Scots are struggling to make ends meet is a slap in the face to the people of Scotland.

‘Of course, the government needs to spend money on vehicle costs, but the amount of money paid in such a short time does not just raise eyebrows, it raises alarm.

‘We need answers from the government over this eye-watering wastage of public money, and we need them now.’