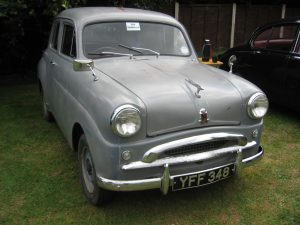 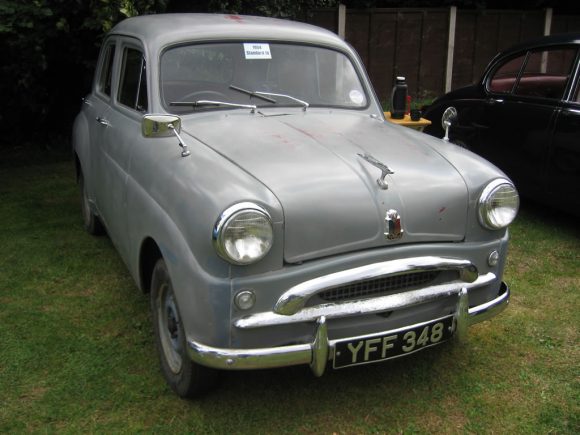 Ford saves 1959 classic car traded in under its scrappage scheme

A 1959 FORD STANDARD TEN that was traded in as a part of the manufacturer’s scrappage scheme has been granted a new lease of life.

The car was traded in at a Ford dealer in Thurso, Scotland, causing a media stir as enthusiasts from around Scotland and the wider UK rallied against the cars’ potential scrapping.

Under the terms of Ford’s scheme, the car is no longer permitted for road use, in spite of it being in roadworthy condition. However, after an outcry from the classic car community, Ford’s head of PR Tim Holmes has confirmed that instead of being destroyed it will instead find a new home off the road.

‘[The Standard Ten] is destined for a Scots museum. Relax’, Holmes tweeted.

The campaign to save the Ford was spearheaded by Practical Classics Magazine’s editor Danny Hopkins.

Holmes told The Telegraph: ‘We have been in discussion with Danny Hopkins, the editor of Practical Classics magazine, and we have found a solution that satisfies both the terms of our scrappage scheme and all the parties concerned.’

Peter Lockley, chairman of the Standard Motor Club, also spoke to The Telegraph before the cars’ future was secured, saying: ‘Ford should be ashamed of itself in attempting to destroy such a well-loved car. You would be amazed at how many visitors to motoring events up and down the country responds to a Ten with either ‘I learned to drive in one of those’ or, even more, frequently, ‘My dad had one’.’

The Standard is likely to find a home in a soon-to-be-opened Scottish car museum curated by well-known Scottish garage owner and car collector Edward Sutherland.