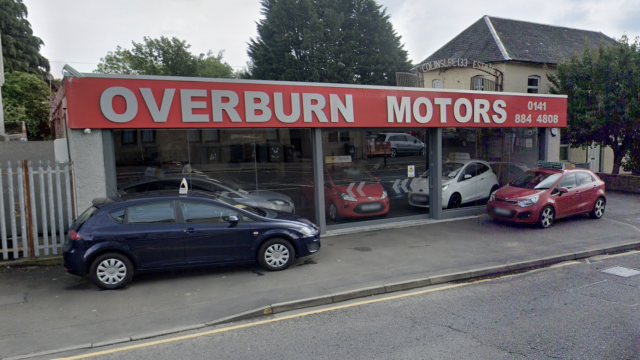 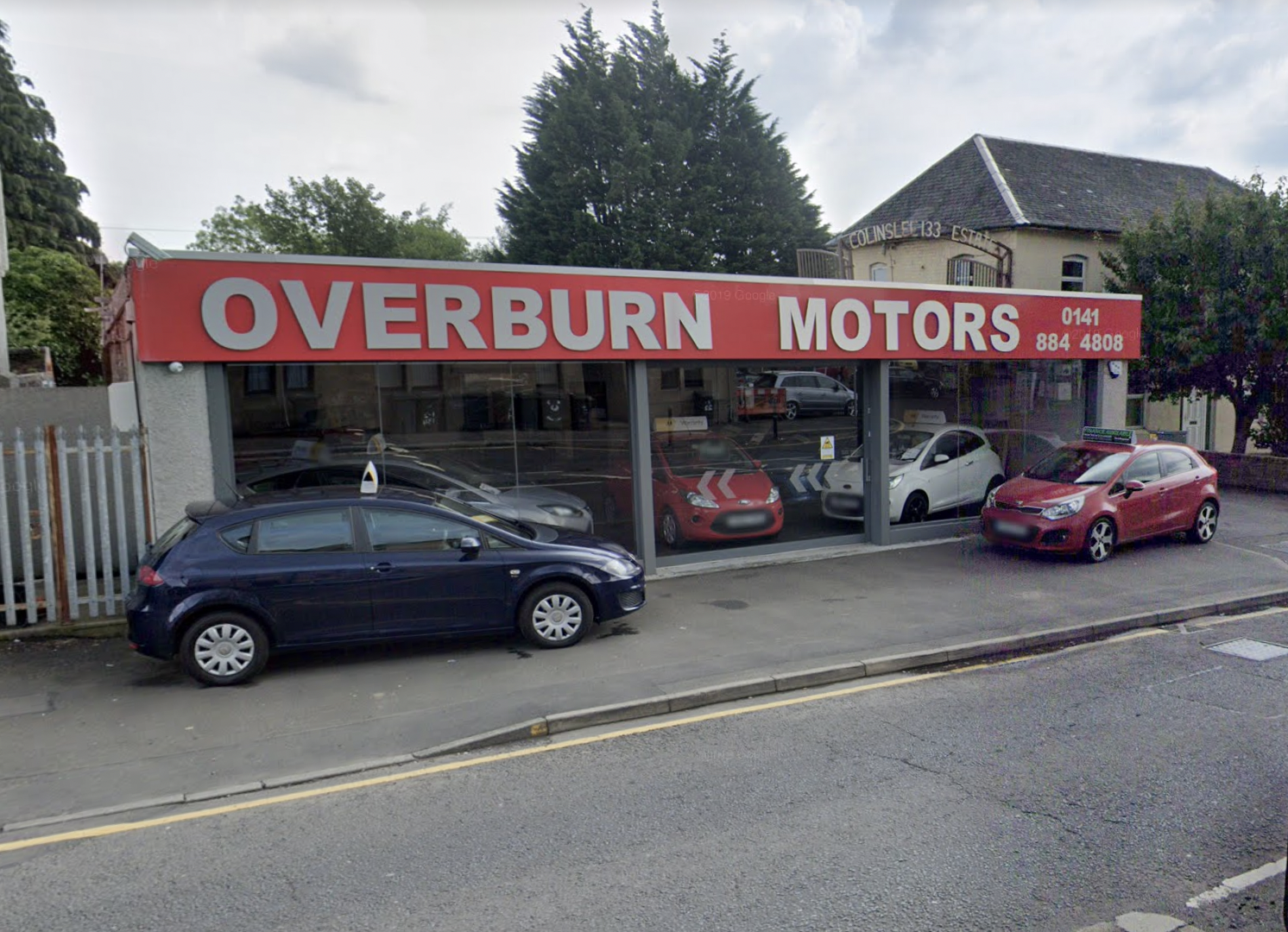 A would-be thief who attempted to break into cars at a dealership in Scotland is being hunted by police.

Officers in Paisley are working to identify a man who was seen on Monday (Sep 6) trying car doors at Overburn Motors.

The crook, who was wearing a duffle coat, concealed his face as he tried to get into the vehicles that had been left outside overnight.

Despite his best efforts, it’s not thought the man managed to steal anything from the dealership, reported the Daily Record.

Police are now warning people to be alert and have asked anyone with information to come forward.

Insp Tracy Harkins said: ‘We received a report of a male acting suspiciously and trying car doors within the yard.

‘He had his face covered and we are looking for witnesses to come forward.

‘It happened around 8.45pm so we are keen to speak to anyone who saw him.’

On its website, Overburn Motors is described as ‘Paisley’s premier quality used car dealership’. It currently has a number of vehicles for sale, the most expensive of which is an Audi Q7 valued at £14,995.

Anyone with information about the prowler should call the police on 101 or contact Crimestoppers.