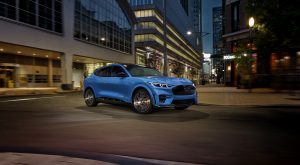 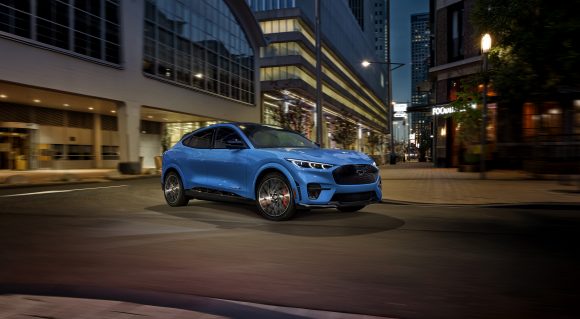 People have been urged to take heed of the ‘stark warning’ of coronavirus cases rising to their highest level yet as the Chancellor set out a multibillion-pound support package in a bid to help the economy.

A total of 6,634 new cases were recorded on Thursday – the largest daily count since the beginning of the pandemic.

The rise in cases is a ‘clear’ signal, Public Health England’s Professor Yvonne Doyle said, as she insisted people must follow the stricter measures announced this week in order to help control the virus.

What was announced by the Chancellor and how will it affect dealers?

Cardiff on the verge of tougher restrictions

Cardiff could face local restrictions after the number of Covid-19 cases in the Welsh capital ‘accelerated rapidly’, the leader of the council has said.

On Thursday, Cardiff Council leader Huw Thomas said the capital was ‘yet’ to face local lockdown measures but had seen 38.2 cases of Covid-19 per 100,000 people over the past five days.

Over the past seven days, Cardiff reached a test positivity rate of 3.8 per cent, exceeding the Welsh government’s ‘amber’ threshold of 2.5 per cent – part of its ‘traffic light roadmap’ strategy for managing the pandemic. 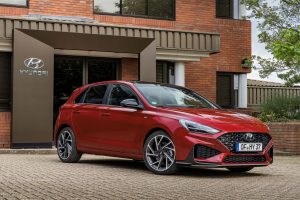 Hyundai prices up new i30

Hyundai has revealed the updated i30 range will kick off from £20,695 in the UK.

The i30 N has been updated too and features a more aggressive look than before and there’s a power upgrade for the N Performance model. It now develops 276bhp and 392Nm of torque and there’s a new eight-speed dual-clutch automatic gearbox. Prices for the N have yet to be confirmed.

The first trials using a cinema complex to host a jury will begin next week in a bid to address the court case backlog worsened by the coronavirus pandemic.

From Tuesday, some High Court cases sitting in Edinburgh and Livingston in Scotland will have juries sitting in five screens of the Odeon cinema at Fort Kinnaird retail park in the capital.

Each screen can accommodate 15 physically-distanced jurors, who will feature on a video wall in the courtrooms. The remote jury centres will initially be in place for six months.

A coronavirus testing site has ‘disappeared overnight’ to make way for a Brexit lorry park, leaving residents confused about where to get tested.

The Tipner drive-through centre in Portsmouth, which is owned by Deloitte, was due to become a lorry site on October 5, but was moved to Southampton Airport ahead of schedule and without warning.

Portsmouth City Council’s cabinet member for health Matthew Winnington said he had ‘no clue’ the site would move early, and Portsmouth South MP Stephen Morgan said ministers need to ‘get a grip over the testing fiasco’.

Restrictions are also being reimposed on arrivals from Iceland, Slovakia and the Caribbean island of Curacao due to rising coronavirus cases.

The 14-day self-isolation requirement for travellers arriving in the UK from any of those countries comes into force at 4am on Saturday. Click here to read our advice guide

Ford has unveiled an uprated version of its Mustang Mach-E electric SUV – the Mach-E GT.

Set to arrive in the UK in late 2021, the new Mustang Mach-E GT packs all-wheel-drive and a dual electric motor setup which results in a total output of 459bhp and 830Nm of torque. That results in a 0-60mph time of around 3.5 seconds and a top speed of 124mph.

Ford claims that it’ll return up to 310 miles of range, which is slightly less than the regular Mach-E’s 335 miles. Buyers, regardless of which Mach-E they buy, will have five years of free access to the FordPass charging network which now includes 155,000 charging stations across Europe. Also included is one year of free access to Ionity’s network of fast chargers.

Tonight, showers will clear for most apart from the east coast of England. The weekend will be cool, too, but there will be more sunshine.