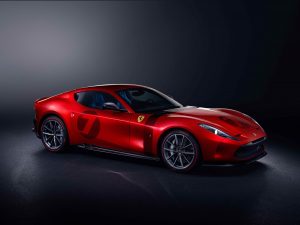 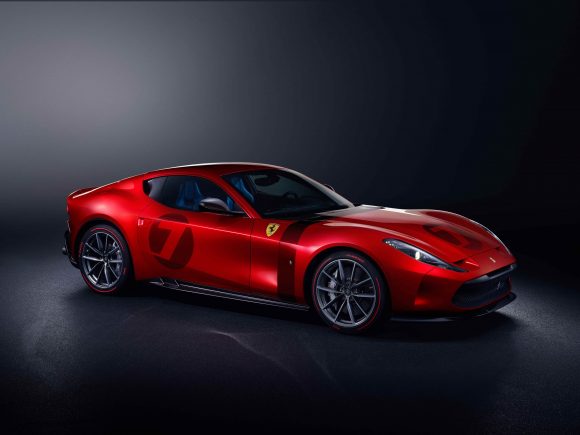 More than a quarter of the UK population will be living under extra coronavirus restrictions when new measures on socialising come into force in parts of the country.

A ban on households mixing in each other’s homes came into effect at midnight in Wigan, Stockport, Blackpool and Leeds.

Residents in those areas are also advised not to meet people outside their household or bubble in any other settings including bars, shops or parks. It comes as the UK recorded its highest single-day figure of cases, with 6,874 lab-confirmed cases. 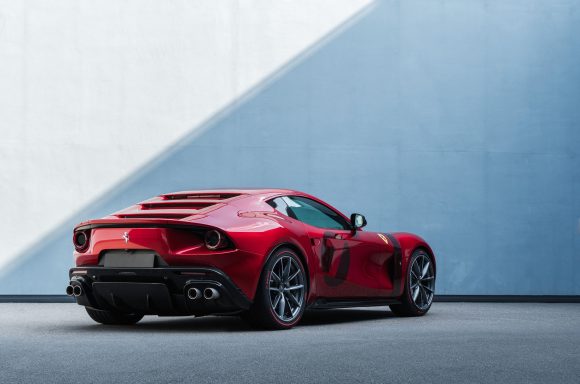 Ferrari has revealed a striking new one-off supercar – the Omologata.

At the heart of the Omologata is a powerful V12 engine, while a range of aerodynamic touches and bodywork tweaks have been applied to create one smooth bodywork.

The project to create the car took two years to complete, taking the same basic setup as Ferrari’s 812 Superfast and transforming it into this bespoke model. No pricing has been revealed.

Tesco has reintroduced purchasing limits for popular products such as toilet rolls, pasta and flour to prevent its shelves becoming bare.

The supermarket giant said yesterday that a number of products will be restricted to three items per customer, in a repeat of rationing seen at the start of the pandemic.

Flour, dried pasta, toilet roll, baby wipes and anti-bacterial wipes will have purchasing limits in stores, it said. Tesco has also introduced additional limits for some products online, including rice and canned vegetables.

London added to Covid watchlist as cases continue to rise

All London boroughs have been added to the government’s list of areas of concern as coronavirus rates continue to climb across the UK.

Figures released in the government’s weekly surveillance report show the incidence rates in the capital, with the rate in the City of London estimated at 11.5 per 100,000 people, while in Havering it stands at 30.3.

Public Health England’s regional director for London has said the news will enable officials ‘to respond more rapidly and with additional measures should cases rise further and faster’.

Share jumps by Rolls-Royce and William Hill helped the London markets to edge into the green at the close of play following a midday slump.

Takeover interest in both companies helped to swing the tide of negative sentiment which dragged the other major European indices lower.

Chancellor Rishi Sunak has been warned his latest emergency package will not be enough to prevent the loss of hundreds of thousands of jobs from sectors hardest hit by coronavirus.

Conservative peer Lord Wolfson, the chief executive of Next, said roles will be shed from the retail industry as consumers make a permanent shift to shopping online.

£1m properties ‘selling 18 days faster than a year ago’

Homes with a price tag of £1m-plus are selling 18 days faster than a year ago typically, analysis has found.

Across Britain, it now takes 63 days for such properties to find a buyer, compared with 81 days a year ago, according to Rightmove.

Rightmove said the hottest millionaire markets are currently in the counties of Norfolk, Wiltshire and Cornwall.

Today will be cool and windy again, but it should be largely dry and sunny away from eastern England, where it will be cloudy and with some showery rain, says the BBC.

Tonight will be cloudy and windy across eastern England, with a few showers. Elsewhere, it will be dry and clear, with winds easing. Chilly, with a frost in sheltered spots.

Tomorrow will be slightly warmer, and with winds continuing to ease. It will mainly be dry with hazy sunshine in the west, but cloudy in eastern England, with a few spots of light rain.