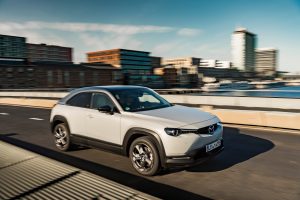 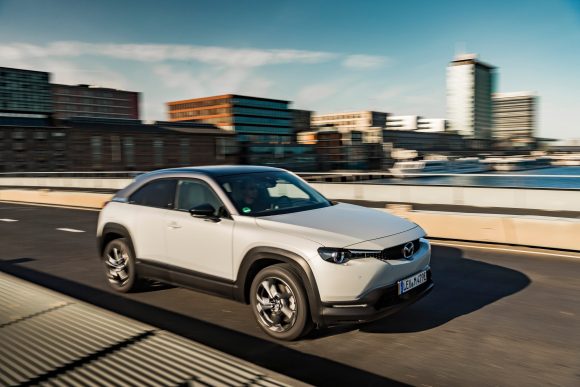 Tougher restrictions banning people from mixing with other households in any setting will be introduced at midnight in large parts of north-east England due to a continued sharp rise in coronavirus cases.

Existing measures – for Northumberland, Newcastle, North and South Tyneside, Gateshead, Sunderland and County Durham – are being tightened at the request of local councils because the virus is still spreading, Health Secretary Matt Hancock said.

It had been illegal for two households to mix inside or in a garden, but it was only guidance that they should not meet at public venues, including restaurants and pubs.

The government should abandon any plans for setting out a multi-year spending review due to the unprecedented uncertainties facing the economy, a think tank has said.

The Institute for Fiscal Studies (IFS) said Chancellor Rishi Sunak should instead set a one-year plan and focus on how much of the £70bn spent on the Covid-19 pandemic this year will be required in future government budgets.

Economists also warned a theoretical income tax rise of 6p or 7p for every £1 earned would be required to cover the predicted £50bn to £60bn extra public spending over the next five or six years. 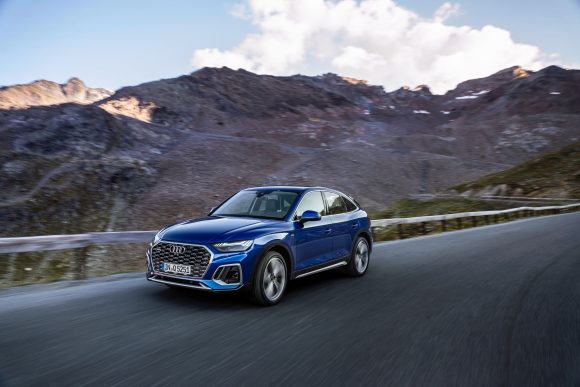 Audi has given the coupe treatment to its mid-sized Q5 as the firm expands its range of sleek-styled SUVs.

The Audi Q5 Sportback joins the Q3 and e-tron Sportback models, with a completely redesigned rear end compared with the standard SUV.

It will launch with a choice of two diesel and one petrol engine. A high-performance SQ5 Sportback will also be available with a 342bhp diesel engine.

PM to pledge life-long learning as part of recovery plan

Boris Johnson will use a speech to promise guaranteed opportunities for life-long learning as he looks to help create a jobs recovery after the pandemic.

Chancellor Rishi Sunak has admitted not every job can be saved following the hit that Covid-19 has dealt the economy, with his focus turning to propping up ‘viable’ employment.

But the Prime Minister will use a speech today to outline his intention to create conditions for people to upskill at any stage of their life in a bid to help those made redundant to retrain for new positions.

Close to half of all UK businesses think they might have to reduce headcounts before the end of the year, new figures show.

Researchers found that 42 per cent of small and medium sized enterprises think they will have a smaller workforce in December than they did in September.

An online survey from Censuswide and Virgin Money also showed that companies are worried about their futures, with nearly a quarter thinking they might go out of business in the next year if there is a second wave of Covid-19.

Mazda has confirmed that the MX-30 will go on sale in the UK from March 2021 with prices starting at £25,545 after the plug-in car grant is applied.

All cars are equipped with a Type 2 AC charging cable and 50kW charging capabilities for its 35.5kWh lithium-ion battery that provides up to 124 miles of range.

Pizza Hut’s landlords have agreed to reduce rents on its restaurants after voting through an insolvency process known as a Company Voluntary Arrangement (CVA), the company confirmed.

Landlords and creditors voted in favour of the CVA, which will see them take a cut on future bills to keep the company from going bust.

The deal means 29 Pizza Hut restaurants will shut, with 450 jobs at risk, while a further 215 will keep trading, saving 5,000 jobs. Takeaways are not affected.

Tougher coronavirus restriction rules brought in on Monday failed to temper the excitement on the stock market with traders pushing prices up.

European counterparts the German Dax and French Cac enjoyed boosts of 3.2 per cent and 2.4 per cent respectively.

Today, once any cloud and showers clear away from south-eastern England, it will be largely fine and dry with sunny spells under the influence of high pressure, says the BBC.

Tonight will be mostly dry with clear spells but a weather front will edge in from the west, bringing rain or showers during the early hours.

Tomorrow, a weather front will track eastwards across the UK throughout the day, bringing gusty winds and spells of rain to most areas.