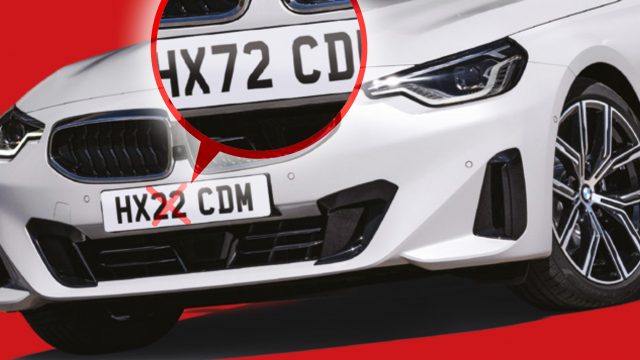 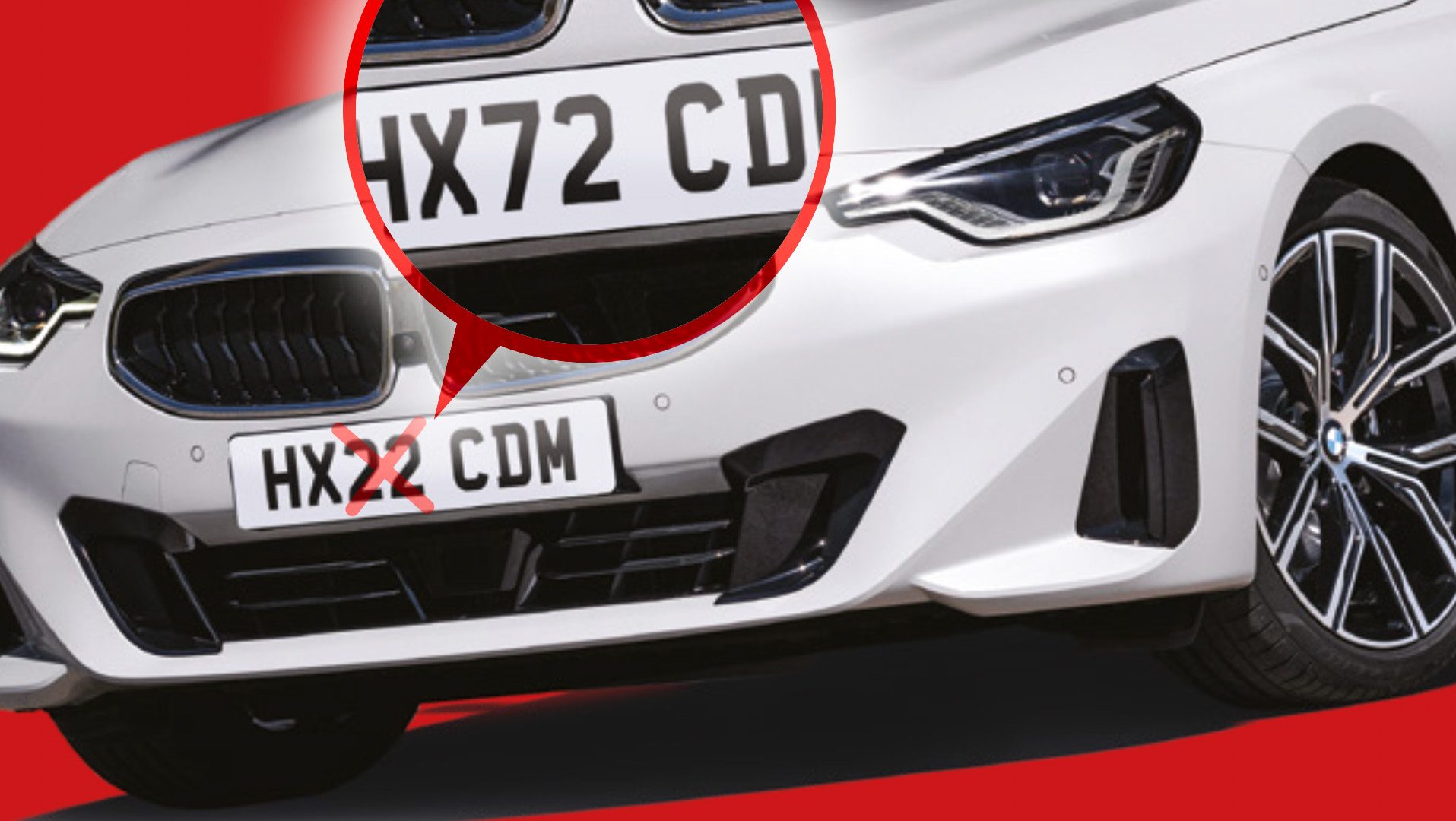 We examine just why 72 could be the new 22 when it comes to plate-change months.

The end of 2022’s first quarter looks set to see a March like no other, with production and availability delays hampering every single car manufacturer.

Although it’s usually the time of year when car dealers traditionally enjoy a bumper sales month, the usual annual new car sales bonanza is falling at the first hurdle – and it could be the September plate change from 22 to 72 that finally sees things get back on track.

Big names such as Ford have been quoting a three-to-seven-month delay on new car orders, with Land Rover going as far as to say that orders placed in March won’t be filled until at least September, according to a recent report by Auto Express.

The reason behind it is a well-documented hangover from the start of the Covid-19 pandemic, brought about by a shortage of semiconductor components from factories in Japan, South Korea and China, as well as smaller producers in Thailand and Malaysia.

The reason the availability crisis is occurring two years down the line is because of bulk ordering, with manufacturers of vehicles (as well as consumer tech) buying the semiconductors in seven-figure volumes.

The supply has been running out and it’s affecting the entire automotive sector. It’s having an effect on commercial vehicles, too.

Just recently, supermarket giant Tesco extended the lease contracts on its existing vans from six to eight years because of supply shortages from Mercedes-Benz and Iveco, seeing home delivery vans in service with up to half a million miles on the clock.

The delays have led to a surge in demand for electric vehicles, which require fewer semiconductor-supported components.

Registrations in February 2022 were down 26 per cent on the pre-pandemic February 2020, said the SMMT.

Meanwhile, battery-electric vehicles grabbed an 18 per cent market share, while plug-in hybrids enjoyed an eight per cent share of the market.

In all, electrified vehicles accounted for more than a third of all new cars leaving dealerships in February 2022.

Mike Hawes, chief executive of the Society of Motor Manufacturers and Traders, said: ‘Global supply shortages and economic headwinds remain a challenge, and the [delivery] sector’s switch to zero-emission vehicles must become mainstream.

‘More electrified models are coming on to the market this year, but we need the charge-point rollout to accelerate, giving more operators greater confidence to transition to the latest electric vans.’

Meanwhile, in the car market, manufacturers that had previously seen a less hurtful impact from the semiconductor supply crisis are seeing a slowdown too, with MG – a company that broke all previous sales records in 2021 – advising its dealer network to stop taking factory-build orders for new petrol-powered cars until further notice.

In a statement, the company’s commercial director, Guy Pigounakis, said: ‘We are aware of some suggestions on social media platforms that MG is discouraging its dealers from taking orders for petrol-engined cars.

‘Like all car manufacturers, we are seeing some short-term issues with limited supply due to a global shortage of semiconductor components.

‘We have been encouraging our dealer partners to explore EV options with customers, as we believe our electrified powertrains and the extended range of our EVs will give them broader appeal, including to traditional ICE customers. 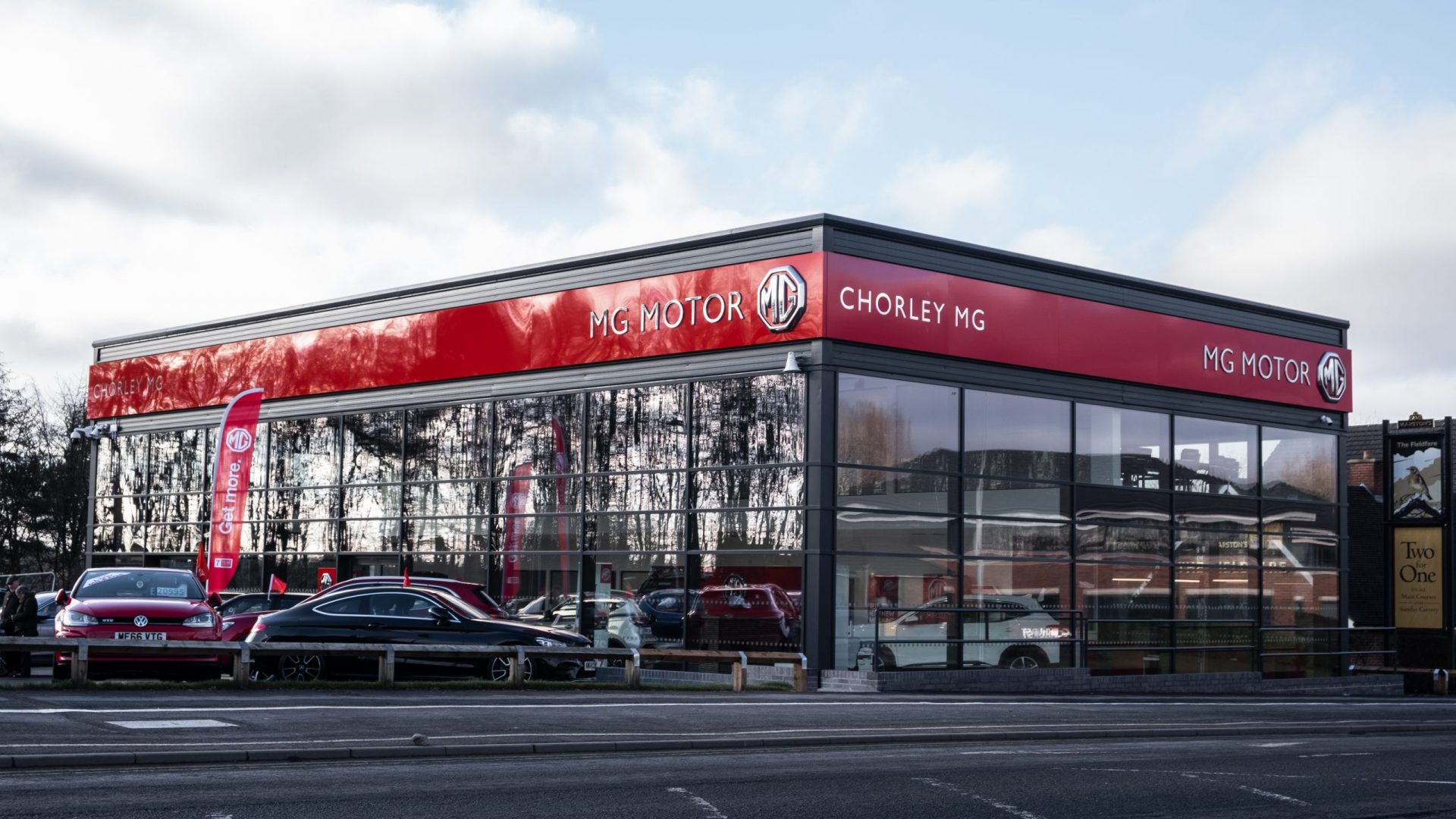 MG dealers are being asked to just order from pipeline stock

‘We have seen a very strong start to 2022 with a lot of demand for our new cars, which has led to some short-term delays in the supply of certain models, and our dealers are being asked to order only from pipeline stock.’

But what of the long-term availability issues relating to semiconductor supplies?

Analysts at Bloomberg Intelligence say that new vehicle production is starting to exceed their output plans.

‘Uncertainty around chip shortages still continues and automakers will reach pre-Covid production levels if they boost five to 10 per cent of their output,’ wrote Masahiro Wakasugi last month.

‘They’re being patient because demand for new cars is piling up,’ he said. ‘But for now, automakers can’t do anything so they have no choice but to wait.’

Most forecasters are predicting the situation to ease in the third and fourth quarters of 2022. If so, then September could also prove a rocky road at a time where sales should be booming.

It’s certainly having an effect on manufacturing, with BMW’s Mini plant in Oxford suspending production for three weeks in February. 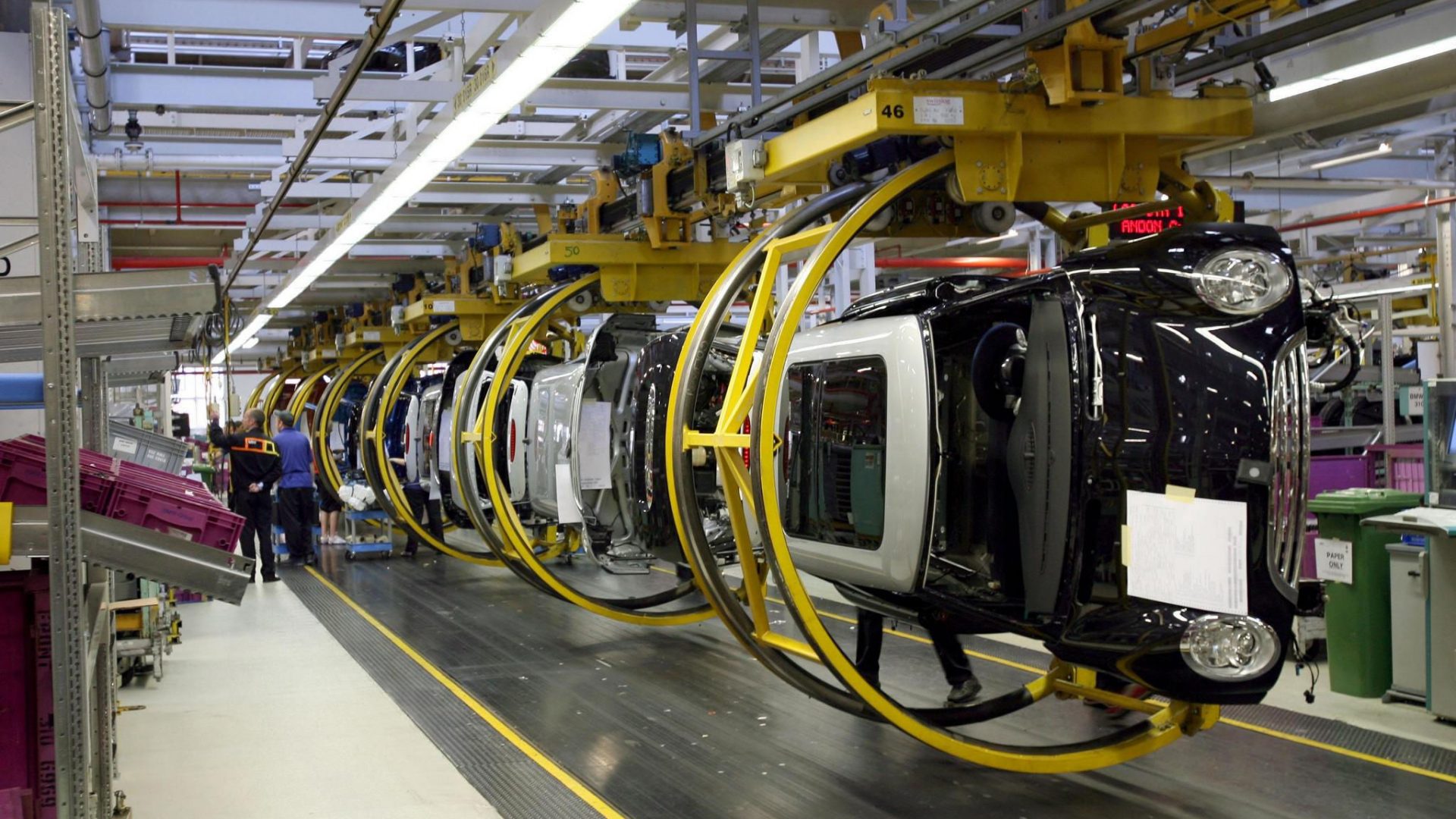 ‘The UK automotive manufacturing industry is, however, fundamentally strong and recent investment announcements are testament to the potential for growth, not least in terms of rising EV (electric vehicle) production.

‘Every measure must be taken if we are to secure a bright, electrified future for our world-class automotive manufacturing base and the high-skilled, high-value jobs it creates across Britain.’

UK car production forecasts for 2022 have been revised down from the body’s autumn outlook by 2.4 per cent to around 979,000 units.

This feature appears in issue 169 of Car Dealer along with news, reviews, interviews and much more. Click here to read and download the magazine for free!