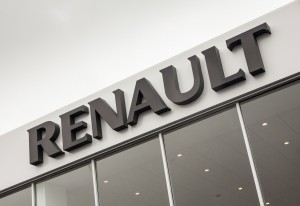 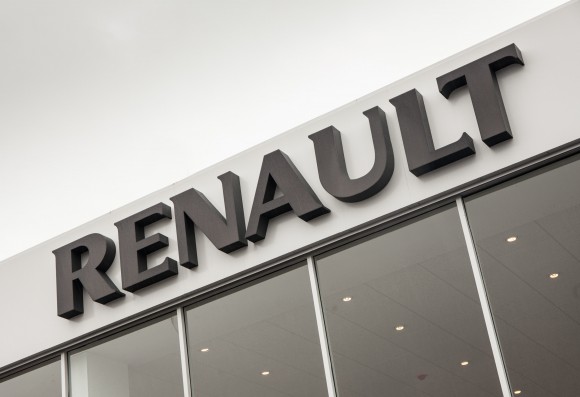 Shares in Renault plummet by 20 per cent following police raids

SHARES in Renault plunged by 20 per cent yesterday after details emerged of police raids on several of the French carmaker’s factories, according to new reports.

A spokesman for the CGT Renault union said the raids were ‘linked to the consequences of the Volkswagen rigged-engines affair’.

However, French police would not confirm reports that the raids were linked to vehicle emissions.

Renault said it was ‘co-operating fully’ with the probe and that ‘no evidence of a defeat device equipping Renault vehicles’ had been found.

The share price regained slightly later, eventually ending the day approximately 10 per cent lower, according to the Press Association.

On SuperUnleaded.com: Formula One Prodigy Takes To The Snow In RB7, Looks Ultra Cool