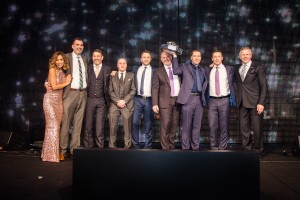 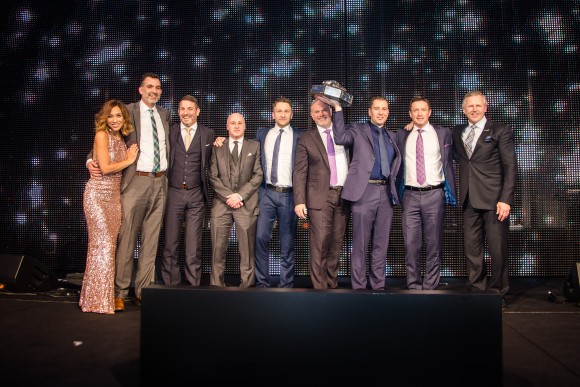 Sinclair Group named as Mercedes-Benz retailer of the year

MERCEDES-BENZ Cars has named Sinclair Group as retailer of the year at the annual Mercedes-Benz Retailer Awards.

South Wales-based Sinclair Group, which has sites at Cardiff, Swansea, Bridgend and Neyland, won thanks to the efforts of its management team and an approach that ensures every area of the business receives the same highly focused attention and clear direction.

Gary Savage, CEO of Mercedes-Benz UK, said: ‘Sinclair Group has had an outstanding year. We tried to think of the one thing that Sinclair Group does that others don’t, but it’s not one thing, it’s everything.

‘They’ve achieved what they have by hard work and dedication across the company. It’s a family business that’s proud to be part of the Mercedes-Benz family, and which embodies the values we encourage throughout the Mercedes-Benz retailer network.’

The smart retailer of the year was also named at the awards, with Sytner West winning. Last year was a big year for smart, with the launch of the new fortwo and forfour, and Sytner West maximised on the opportunities this gave them.

MORE: AA’s new scheme aims to help dealers stand out from their rivals

On SuperUnleaded.com: Pranksters Turn The Isle Of Wight Into Jurassic Car Park