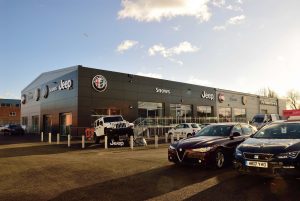 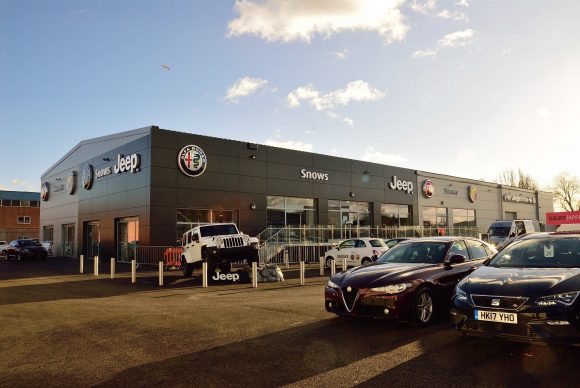 Managing long lead times and educating customers about the fact they may have to wait months for their new car is one of the industry’s biggest challenges right now, believes a dealer group boss.

Snows Motor Group chief operating officer Neil McCue told the Car Dealer Podcast that although margins are strong on new cars and demand buoyant – telling customers they may have to wait six months or more for a car is tough.

McCue said: ‘​​It’s really difficult at the moment, as you can imagine. stock inventory is very, very low.

‘The one benefit we’re seeing is an increase in profitability on our new car margin, which is obviously good news.

‘But we want more cars, because it’s never good having too much of an order bank.’

McCue said that ideally the wait for a new car with the manufacturers his group represents would be ‘eight to 10 weeks’.

He said: ‘Is three, four, six months too long to wait for a new car? Probably.

‘But it’s just the world we live in at the moment. We’re working really hard internally, with our sales teams to make sure that we are managing our customers’ expectations and the pipeline and just give them as accurate information as possible.’

McCue was speaking on the latest episode of the Car Dealer Podcast and covered topics including his thoughts on agency sales, online transactions and his take on the week’s headlines.

You can find the episode on your favourite Podcast platform or listen now using the Spotify link below.

It represents BMW, Mini, Kia, Mazda, Toyota and a host of VW Group and Stellantis brands.

McCue said that although the new car supply issues were frustrating, he thinks manufacturers are doing well as a result.

However, McCue hopes that the industry eventually returns to a balance between better supply of cars, but not a stream of pre-reg from car factories pumping out cars.

He added: ‘My guess would be that brands are having a good time in terms of profitability, because they’re not forcing the market and having to incentivise to move cars.

‘I really hope that there is a balancing act in the future, so we don’t go too far the other way.’

McCue explained his dealerships are now prospecting customers much further in advance to warn them there is a longer wait for new cars and they need to order sooner if their finance deals are coming to an end.

‘Renewals are so important – we’re desperate for part exchanges,’ he added.

‘In terms of renewal, we are starting that a bit earlier. It could be six months, it could be a year, now.

‘But more than ever, we’re able to talk to our customers a lot more, which is not a bad thing.’ 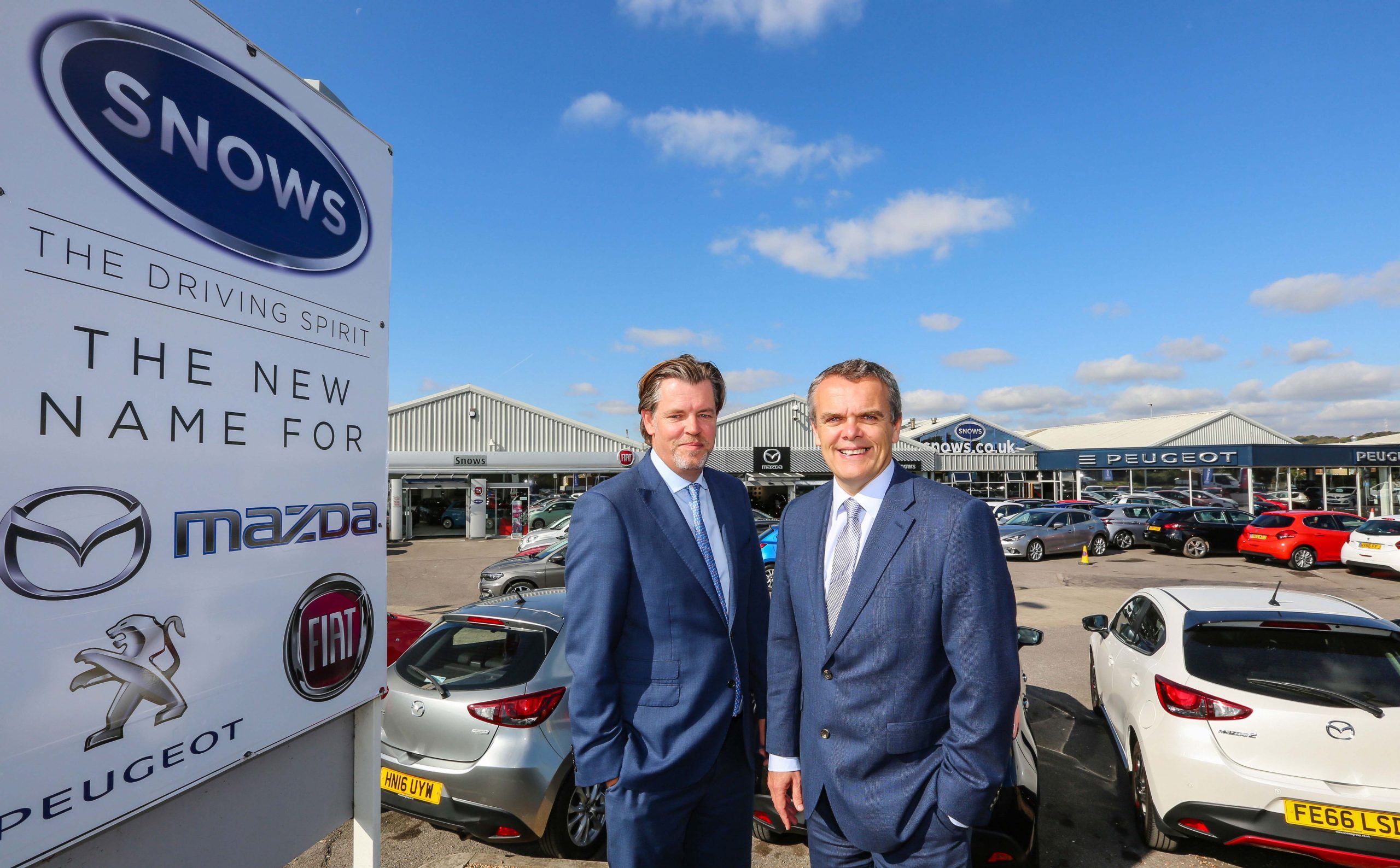 McCue admitted that the forthcoming change to agency sales for dealerships was something that ‘worried’ him – mostly because there was little detail about how it was going to work.

He said: ‘Clearly we’re in discussions with our brands, and they’re all in working parties discussing [agency sales].

‘So until we actually see what agency really is, I can’t tell you. Will it be a good thing? Again, I don’t know, without seeing what the terms and conditions would be like.

‘It’s a really fascinating change – probably one of the biggest changes to our industry that we’ve ever gone through.

‘So, I think we’ve got to wait. There’s no point getting overly excited about it.

‘We’ve got to trust our partners and we just need to wait for the information to come through.

‘It’s a concern and we need to understand what it looks like. Then we can we can process it and understand it.’

The Snows director also revealed the group was selling around 20-30 cars online a week after adding the functionality on its website during the pandemic – but that number is falling.

He said: ‘We are seeing a drop off, there’s no doubt about that, because people can come back into the showroom.

‘The web will be doing 20 to 30 a week end-to-end online. So it’s okay, we’re pleased with that. But it has dropped off, no doubt.

‘And you know, I think the disruptors as you call them in your magazine, they’re starting to feel it now. And I think people still enjoy going into a car showroom and talking to a sales executive.

‘It is about blended retail. We’ve got to make sure we’re on both sides of the business as best we can.’

You can listen to the latest Car Dealer Podcast episode on Apple, Spotify or your favorite podcast platform now.