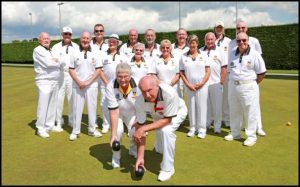 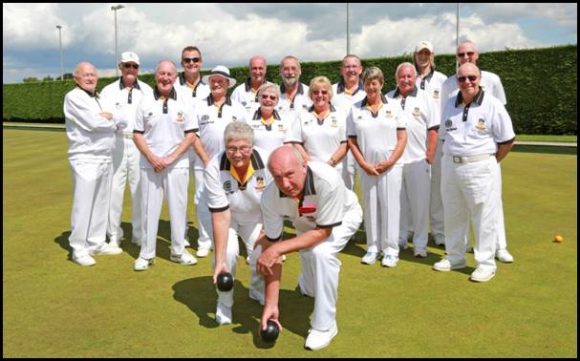 The Southampton-based dealer group invested in new playing kits for the team, including branded whites.

The family-run dealer has been a long-term supporter of Banister Park. Joyce Snow, wife of Snows’ founder Geoff Snow, is a long-standing member and trustee of the club.

Snows Motor Group was founded in 1962 as an office supply company, before entering the motor industry 38 years ago. It currently employs 750 people across 35 showrooms in the UK.

Banister Park Bowls Club has existed for more than 100 years and now has 400 members.

Stephen Snow, son of Geoff and Joyce and chairman of Snows, said: ‘Mum has a fond affection for the game of bowls, with wonderful years at the club. Snows’ sponsorship of the match kit is therefore a way of helping this great club to continue to thrive at grass roots level.

‘Snows is proud to be an active member of the community, with the investment in Banister Park an example of how local and loyal businesses can make positive differences.’

Ashley North, president of Banister Park, said: ‘We’re grateful to Snows for its long-term sponsorship of our club, enabling players to be as immaculately turned out as the motor retailer’s cars.

‘It is also fitting that a company headquartered in Southampton is supporting us – the oldest lawn bowls site still being played on is here in the port city, dating back to the 13th Century.’

On SuperUnleaded.com: Next generation Hyundai hydrogen fuel-cell car is here