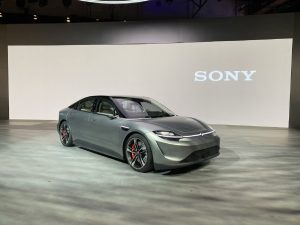 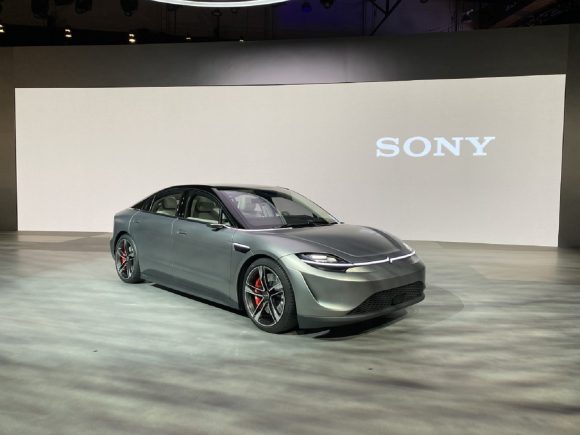 SONY has unveiled a concept autonomous car in a surprise move.

Making its latest gadget announcements at an event ahead of the Consumer Electronics Show in Las Vegas, the technology giant said the concept vehicle was designed to show its efforts to combine safety, reliability, comfort and entertainment.

The prototype, called Vision-S, houses 33 sensors on and in the car to help monitor its surroundings and those inside.

It also includes Sony’s artificial intelligence technology to detect and recognise people, plus the firm’s 360 Reality Audio for in-car audio.

The unveiling caused a stir among attendees at the press event, with Technalysis Research president and chief analyst Bob O’Donnell telling the BBC: ‘It was quite a shock, to be honest with you. It highlights how the company is reinventing itself.’

As well as high-profile automotive firms such as Ford, Audi and BMW, a number of other technology companies have started exploring the development of autonomous vehicles, with the technology expected to become more mainstream in the next decade.

Sony chief executive Kenichiro Yoshida said: ‘It’s not an exaggeration to say that mobile has been the mega-trend of the last decade. I believe the next mega-trend will be mobility.

‘Sony will continue to evolve as a creative entertainment company with a solid foundation of technology.’

MORE: Autonomous vehicles ‘on the road by 2030’, says Mitsubishi Electric