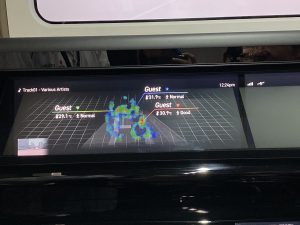 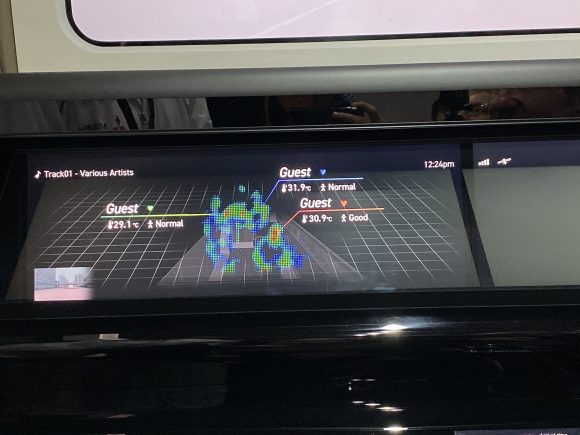 Autonomous vehicles ‘on the road by 2030,’ Mitsubishi Electric says

AUTONOMOUS vehicles capable of monitoring and reacting to the health of their passengers will be on the roads by 2030, a Mitsubishi Electric executive has said.

Speaking at the unveiling at the Toyko Motor Show, the firm’s executive officer for automotive equipment, Hiroshi Onishi, said such vehicles could help tackle ‘societal challenges’.

‘To give an example, one of the issues is an ageing society,’ he said. ‘There is an increased number of accidents involving older drivers. So with this kind of sensing system, you will hopefully be able to get the number of these accidents down.’

The concept vehicle uses sensors to track vital signs and react to the data it receives.

‘For example – with the sensors, if it detects the driver is not paying attention or is not feeling well, it can initiate an emergency or stop the car at the side of the road and call a doctor if necessary,’ Onishi said.

The company also demonstrated how the EMIRAI S could connect to businesses at a destination – such as an airport – and passengers could order food and other services to be there on arrival, or even to be delivered to them.

Onishi said he believed such vehicles would reach roads ‘by about 2030’ and would travel alongside traditional vehicles.

The Japanese company is currently developing new systems to control and guide autonomous cars, including an approach which combines satellite data with high-definition 3D maps to offer positioning accuracy of around 25 centimetres.

Onishi said that managing the mix of human-driven and autonomous vehicles on roads still needed to be addressed.

‘That’s a difficult issue because we will still have people driving cars and they make mistakes,’ he said.

‘The question is who needs to look after who? Who comes first? That is still something that the manufacturers can’t decide. It is basically a societal issue where everyone needs to work together.’

Pictured is the passenger tracking interface in the EMIRAI S concept vehicle.

MORE: What to expect at the Toyota Motor Show