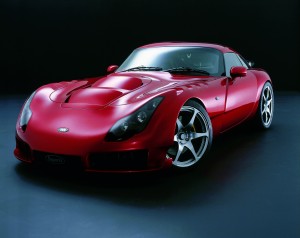 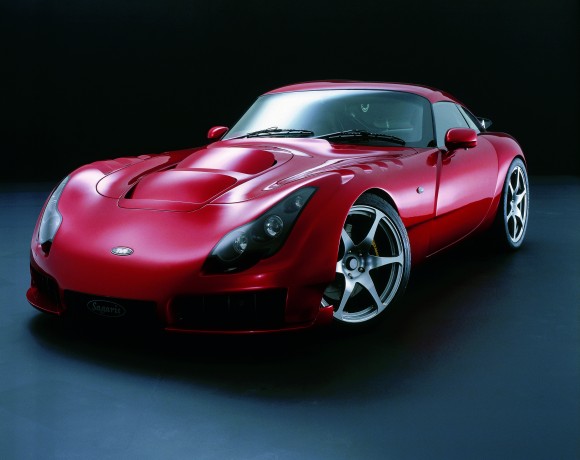 A COLLECTION of sports cars, their worth topping £600,000, burned to a crisp after a fire in a vehicle repair centre at 4.30pm yesterday.

The ten cars, similar to the TVR pictured above, were sat in the garage waiting for a routine repair when the building went up in flames, and it is clear that whilst the firefighters strove to save as many cars as possible, many were completely destroyed.

The Fire Service initially went inside to tackle the fire head-on, however more than 30 firefighters were left to extinguish the blaze from outside after the roof caved inwards. The fire was eventually brought under control by 7:45pm.

Although ten were melted, the Fire Service managed to rescue eight other sports cars.

West Midlands Fire Service commander Wesley Williams said to the Mail: ‘We had reports of a fire within a vehicle repair shop which contained luxury cars and luxury car items. We got here in a fast time to stop the fire spreading further and contained it.’

Eyewitness Harry Wood, 54, also noted: ‘The staff worked really hard to save some of the cars, but it quickly became too dangerous to go in and get the rest. They looked devastated. To see those beautiful cars reduced to blackened mangles of metal is such a shame.’