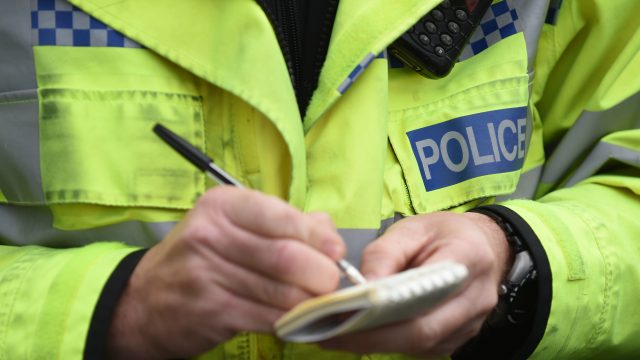 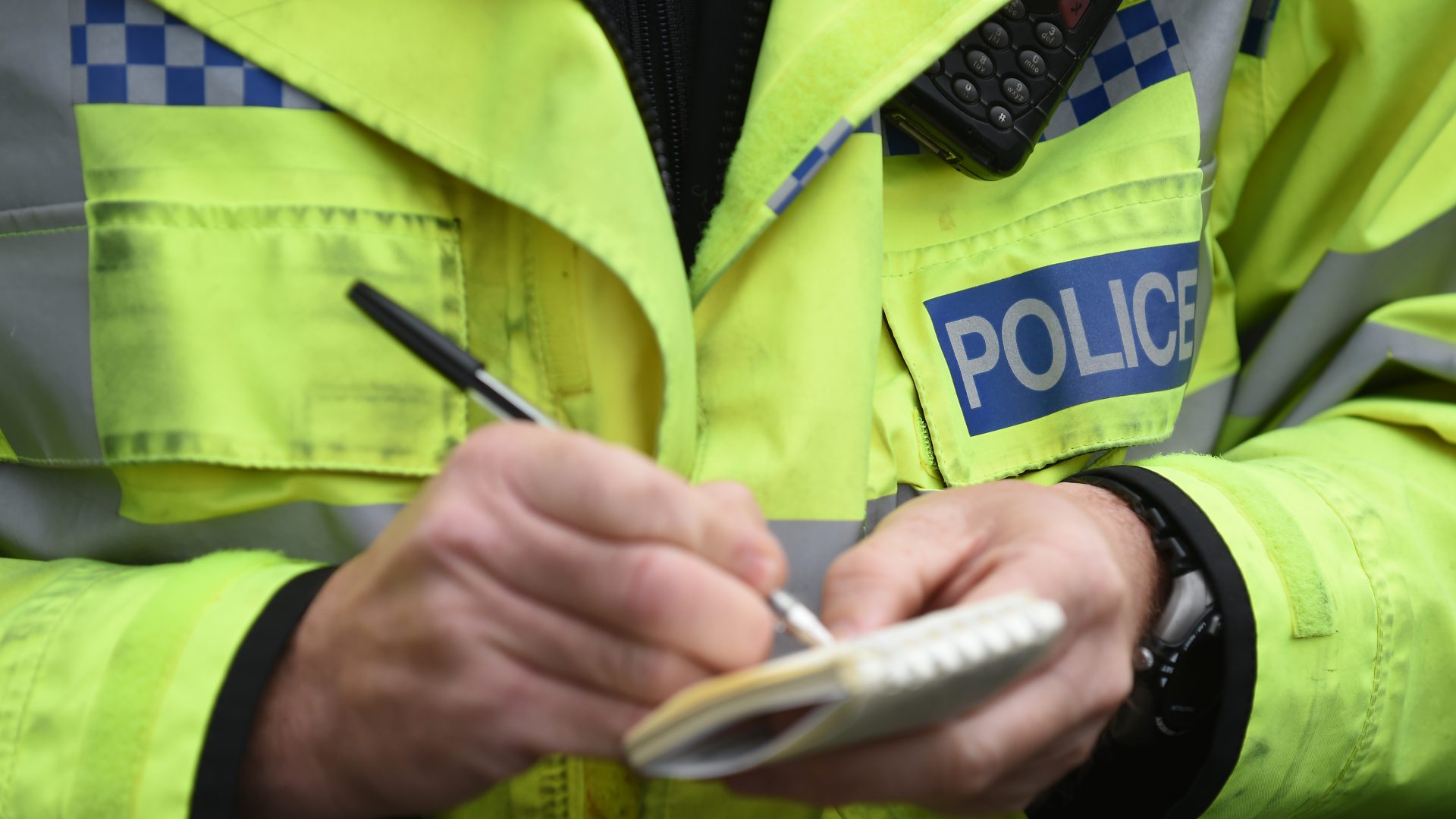 Police in Staffordshire are warning car dealers and the public following a spate of vehicle thefts in the area.

Officers received reports about the theft of catalytic converters from two Vauxhalls at a car dealership on Eastern Avenue, Lichfield.

It is believed that offenders forced entry into the premises and took the convertors from two Vauxhalls at some point between April 18 and April 28.

This is one of the earliest incidents from this series of vehicle crime reports, with six catalytic converters stolen from cars on Cinder Road, Burntwood, also on April 28.

Six Renault low-loader vans were targeted at around 1.25am.

Three separate reports of vehicle thefts were also received this week, including a black Land Rover stolen without the keys on Monday (May 2), a Ford Transit also stole without keys from a driveway on the same night and a VW Golf R stolen on Tuesday night (May 3).

Chief inspector David Wain, Staffordshire Police lead for vehicle crime, said: ‘These criminals have a significant impact on members of the public and local businesses across the region.

‘Offenders may specifically target work vans and company vehicles on the assumption that they will have valuable items inside. As such, tools should be removed from vehicles overnight and stored in a secure area.

‘These tools can also be marked using paint pens and sealed with a lacquer spray to ensure they are easily traced and identified, should they come into contact with thieves.

‘Where possible, ensure your vehicle is parked in good view of CCTV and secured at all times. If you own a keyless vehicle, consider storing your electric fobs in a Faraday Bag – to block the signal – and away from access points.

‘You can further secure your vehicle using a steering lock and leaving them in a locked garage, should you have one.

‘When using public parking, consider parking your vehicle in a high-visibility area, with your bonnet against the wall.’