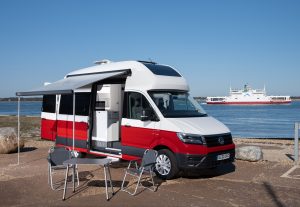 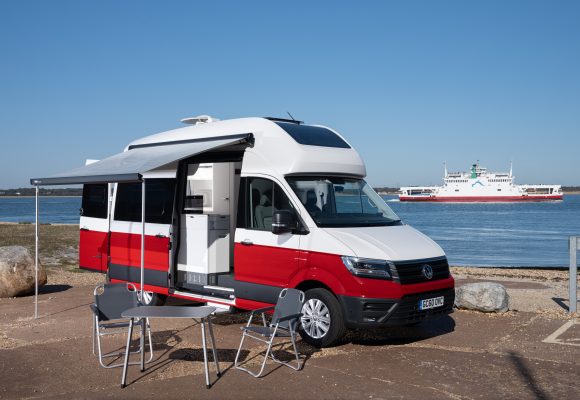 Campervan and caravan dealers are reporting booming sales as one area of the motor trade rides a wave of post-lockdown activity – with prices rising sharply.

Motorhome dealers, classified advertising websites and manufacturers have all told Car Dealer Magazine that coronavirus killing off the traditional foreign holiday has seen interest in campervans and caravans skyrocket.

The surge in staycation planning in anticipation that the government will allow camping sites to reopen in July has seen buyers flock to a market already short on stock and prices are beginning to rise.

One campervan dealer told us he had sold a month’s worth of stock in the first week back after the lockdown while Auto Trader has reported caravan advert views up 18 per cent and motorhome adverts up 17 per cent.

Meanwhile, auctions are selling to the trade and well above predicted prices with bidding ‘frenzied’ among dealers scrabbling to replenish stock.

Peter Vaughan, editor of Which Motorhome Magazine, said he ‘wasn’t surprised’ prices were going up.

‘It’s a combination of people not wanting to holiday abroad, get on a plane or a cruise and looking for a safe and enjoyable holiday at home,’ he said.

‘Pricing earlier this year was strong as dealers could not get hold of quality used stock and that was even before coronavirus. A number of factors combined then which saw stock dry up and that has got worse now.’

Vaughan said he thinks the biggest firming up of prices will be in the sub-£25,000 bracket.

‘That sort of money is where car buyers and those new to the sector look first,’ he explained.

‘£25k doesn’t get you a lot of motorhome, but comparable to a car it’s a lot of money, so it’s here that a combination of little stock and a lot of buyers will push prices up.’

Vaughan said most dealers are rushed off their feet ‘running around in tiny circles’ as they look to juggle huge demand with fewer staff.

Used motorhome dealer Bill Hayes is one of those. He has been selling motorhomes for 45 years in Darlaston and told Car Dealer he sold a month’s worth of stock in the first week of June alone.

He also said the sub-£30,000 market is booming with models in that price bracket ‘selling almost immediately’.

‘We have just one motorhome for sale that’s around the £25,000 mark and it won’t last. Even dealers are calling us up wanting to buy it.’

BCA held its first exclusively online caravan and motorhome sale last week and reported that every lot sold – most for far in excess of their expected values.

Nearly 800 trade customers registered to bid for the auction, which was held on June 1, and activity was ‘frenzied’ at times. 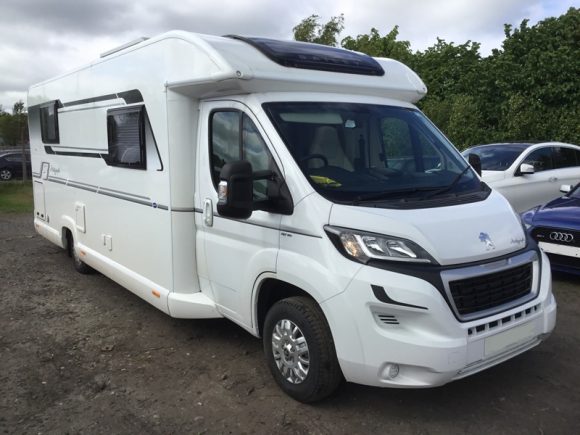 Dealer Hayes – who says this year has been ‘one of the strangest ever’ in his 45 years of trading – said he believed the lack of foreign holidays is certainly the reason he’s so busy.

He added: ‘People don’t want to fly, they can’t take cruises and they’re turning to motorhomes instead. I haven’t got a crystal ball, but I’m hopeful this could be our best year yet.’

Hayes said the busy June is starting to make up for the loss of two of the busiest months for motor home sales, usually March and April.

Auto Trader surveyed 2,000 users on its website and found 40 per cent were planning a 2020 staycation. The website believes caravan holidays could match stays in hotels this year.

Former Top Gear presenter and now Auto Trader editor Rory Reid said: ‘Coronavirus has changed the way we live our lives in so many ways, and there’s no doubt this will extend to our holidays.

‘Many are unlikely to want to quarantine themselves for 14 days after a holiday abroad, so we’ll be seeing UK beaches and other hotspots abuzz with British holidaymakers this summer. Caravan holidays in particular will shoot through the roof.’

Manufacturers are seeing the boom in interest too.

VW told Car Dealer Magazine that requests for quotes on its popular California model were up 250 per cent and Grand California up 100 per cent in April.

A VW spokesperson told us: ‘Web stats show this interest. During lockdown we saw a big increase in web traffic to our California and Grand California pages, so we know people are researching, configuring vehicles and starting to dream about getting out and about.’ 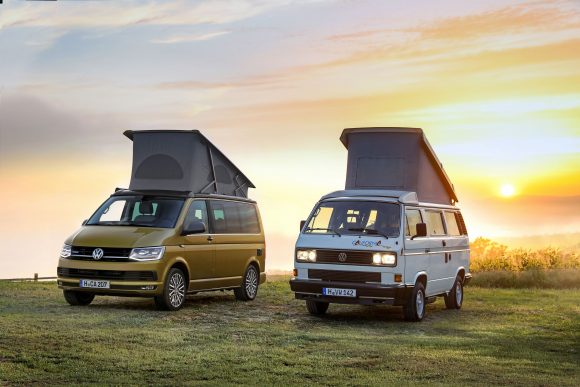 Conversion companies are enjoying rising interest too – and tell us the post-lockdown surge comes on top of an already buoyant start to the year.

Adrian Cross, CEO of Hillside Leisure, which converts VW Transport and Crafter vans is currently 20 per cent up on sales year-on-year.

‘It helps that the big yellow ball of fire in the sky has been out quite a bit this year, but we are certainly on target to have our best year ever,’ he told Car Dealer Magazine.

‘Earlier this year at the NEC show we were already tracking ahead of last year, it dipped in March when coronavirus kicked off, but it has rapidly come back. I don’t want to tempt fate but things are going very well.’

Cross added that the small number of used models the company does have in stock have seen huge amounts of interest with many buyers telling him their abandoned holidays abroad have seen them turn to campervans instead.

Out of those 2,000 adults surveyed, 22 per cent said a caravan would allow them to avoid busy areas, and 29 per cent said they’d feel more confident of going on holiday during the coronavirus outbreak.

Reid added: ‘The idea of holidaying in a space that you yourself own, which you can clean yourself and which won’t have been used by others recently, is definitely reassuring.’

Investigation: What is the latest with used car prices?