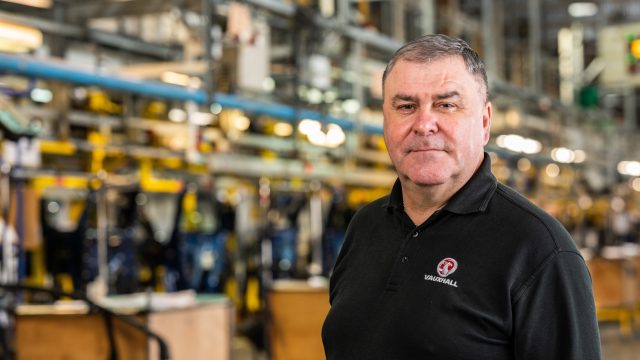 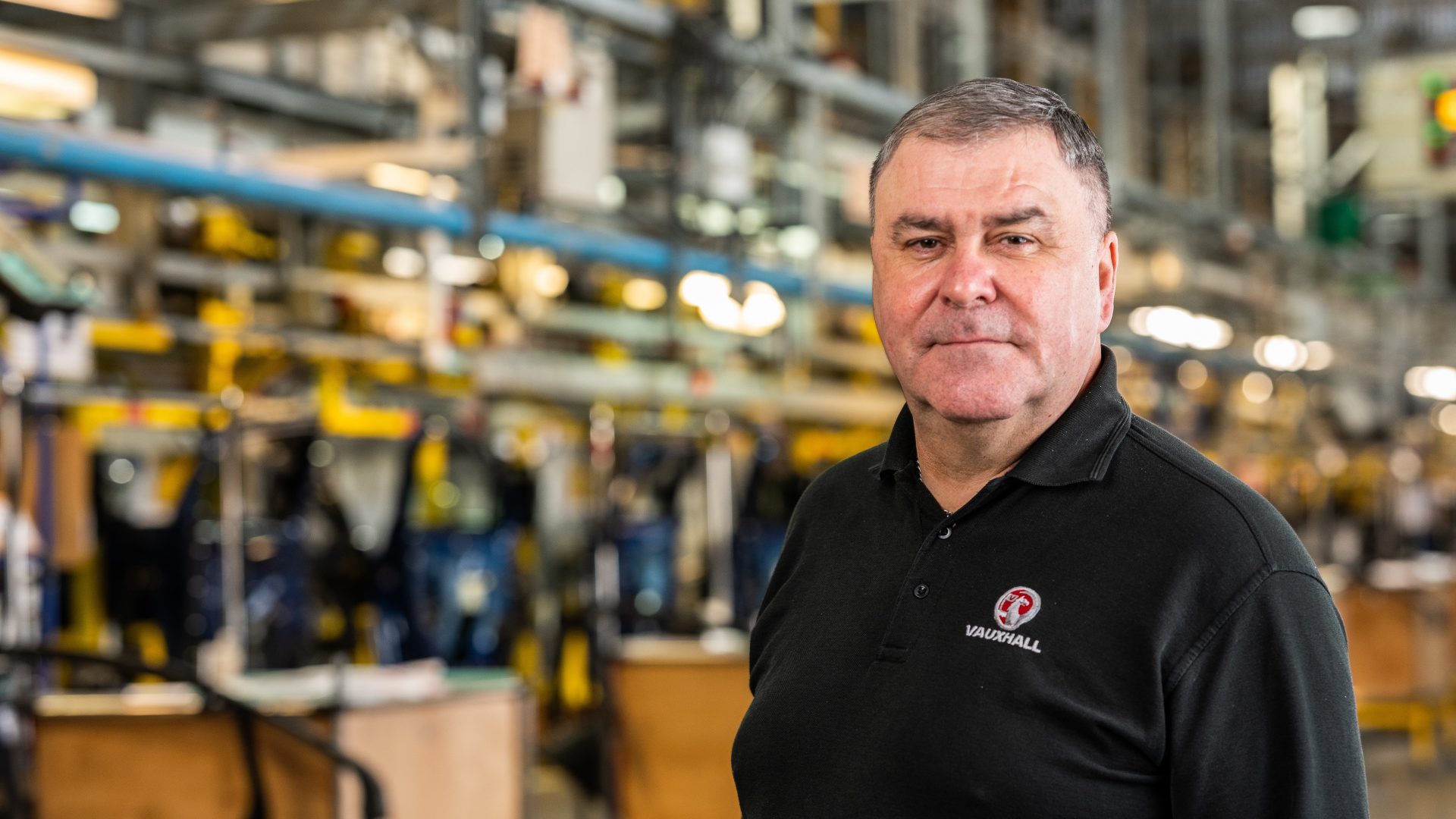 Elsewhere, Diane Miller takes over from Noble in the position of plant director at Ellesmere Port.

Both appointments will begin on February 1 and will be responsible for the day-to-day running of the premises.

Noble has worked for Stellantis and General Motors for the past 33 years and was was appointed plant director at Ellesmere Port in July 2017.

Previously, he served as director of manufacturing at the Gliwice Plant in Poland from 2013.

Miller has most recently been responsible for General Assembly in Ellesmere Port having joined the team as paint shop manager from Aston Martin in 2014.

She has been in the automotive industry for 30 years joining Ford Motor Company in Dagenham as process engineer, and going on to various roles including central planning for European paint and paint unit manager. 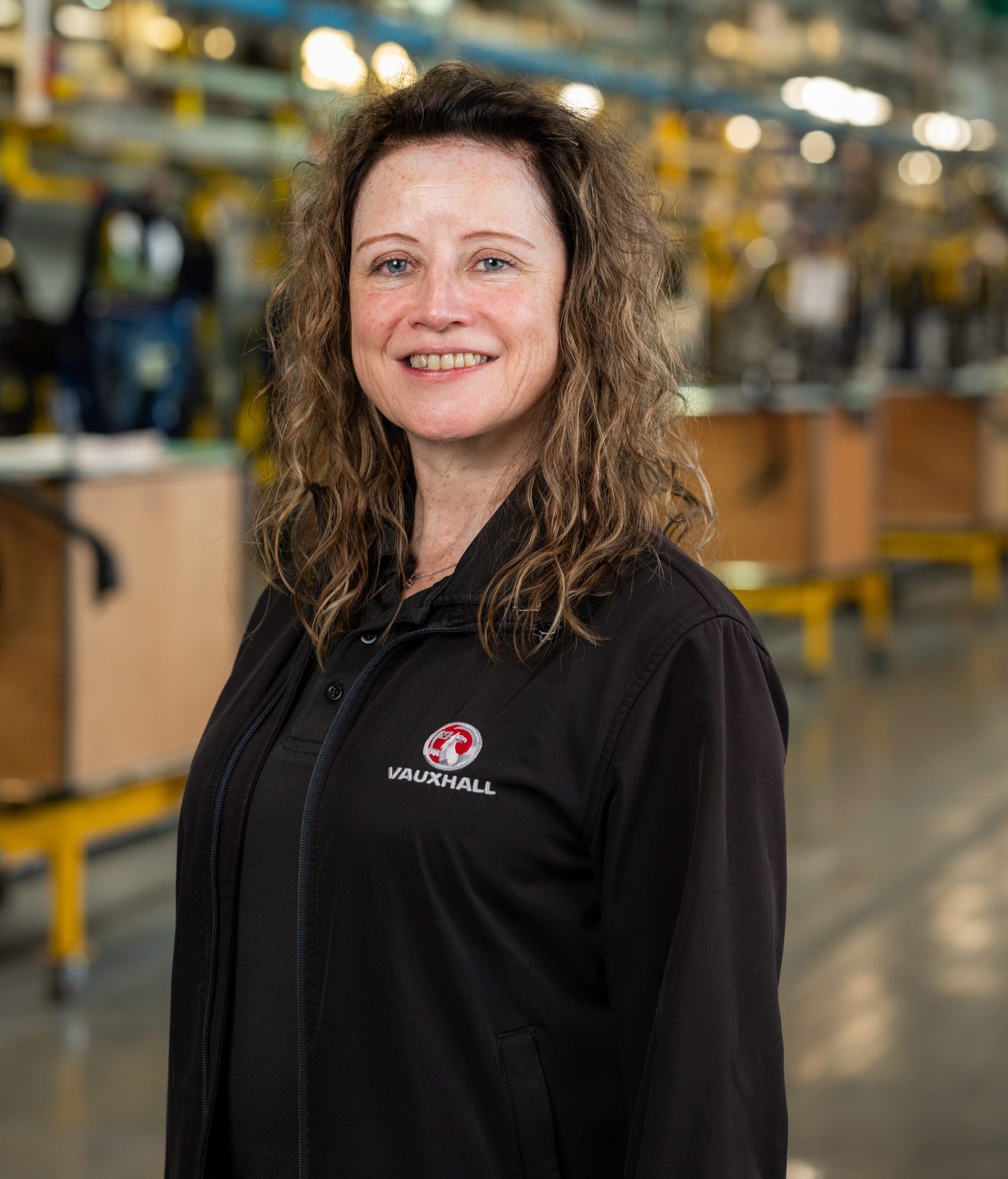 Mark Noble, UK Lead for manufacturing, said: ‘ It has been fantastic to have had the opportunity to lead the team at Ellesmere for the past five years.

‘They have done an excellent job continually innovating to drive performance and efficiency, resulting in the allocation of a new battery electric LCV and passenger car models that start production later this year.

‘I know the team will continue to have great success as they transition to become Stellantis’s first dedicated electric vehicle manufacturing plant.

‘I am now looking forward to returning to Luton Plant after 12 years of working in China, Poland and Ellesmere Port, and starting my expanded role working with the team there to deliver equally exceptional results for the business.’

Diane Miller, plant director, added: ‘I am delighted to be appointed plant director at Ellesmere Port at such a crucial time for the plant, where this year we will be transitioning to become the group’s first all-electric manufacturing plant.

‘I am looking forward to working with the fantastic team here to deliver a flawless launch of our new all-electric vehicle.

‘Working together we have demonstrated that we can do anything, and I believe that if we continue with our innovation and frugality we will achieve all our targets.