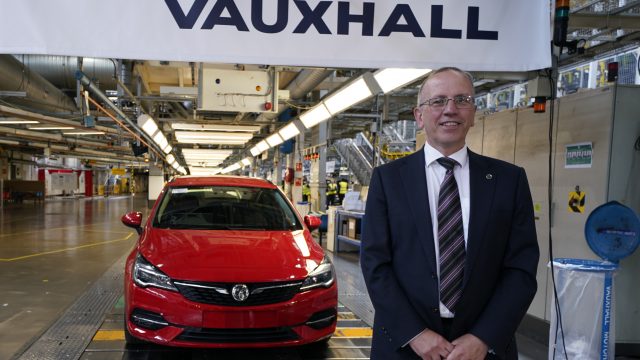 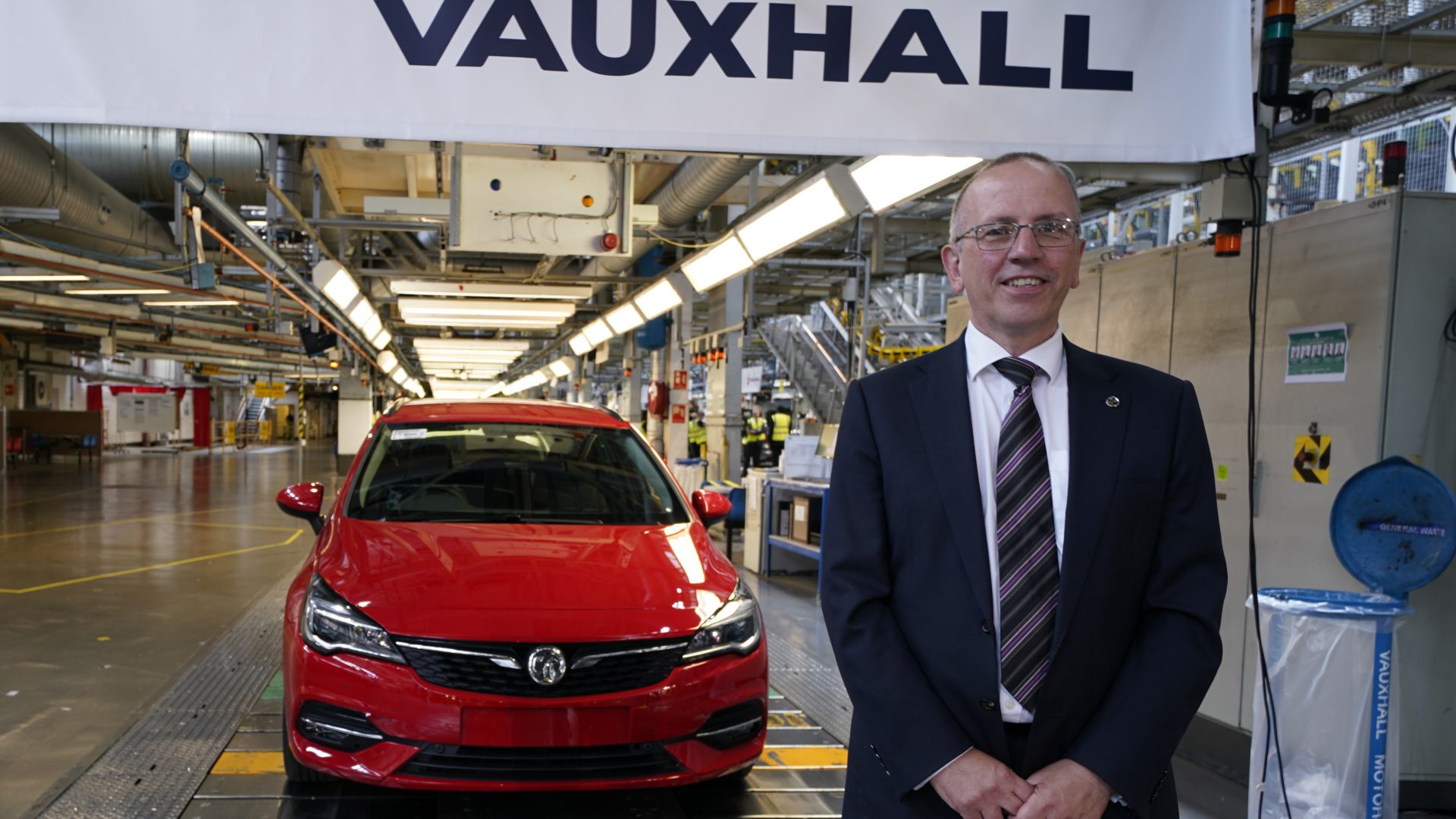 Paul Willcox is to leave his role as head of Vauxhall in the UK in order to take charge of the entire UK market for Stellantis, it has been announced.

The move comes as part of a major shake-up of Stellantis’s leadership team with several key positions filled as it looks to implement its ‘Dare Forward 2030’ strategic plan.

Willcox, pictured, replaces Alison Jones in the role after she was promoted to a global role as senior vice-president of circular economy,  reporting to Philippe de Rovira, chief affiliates officer. 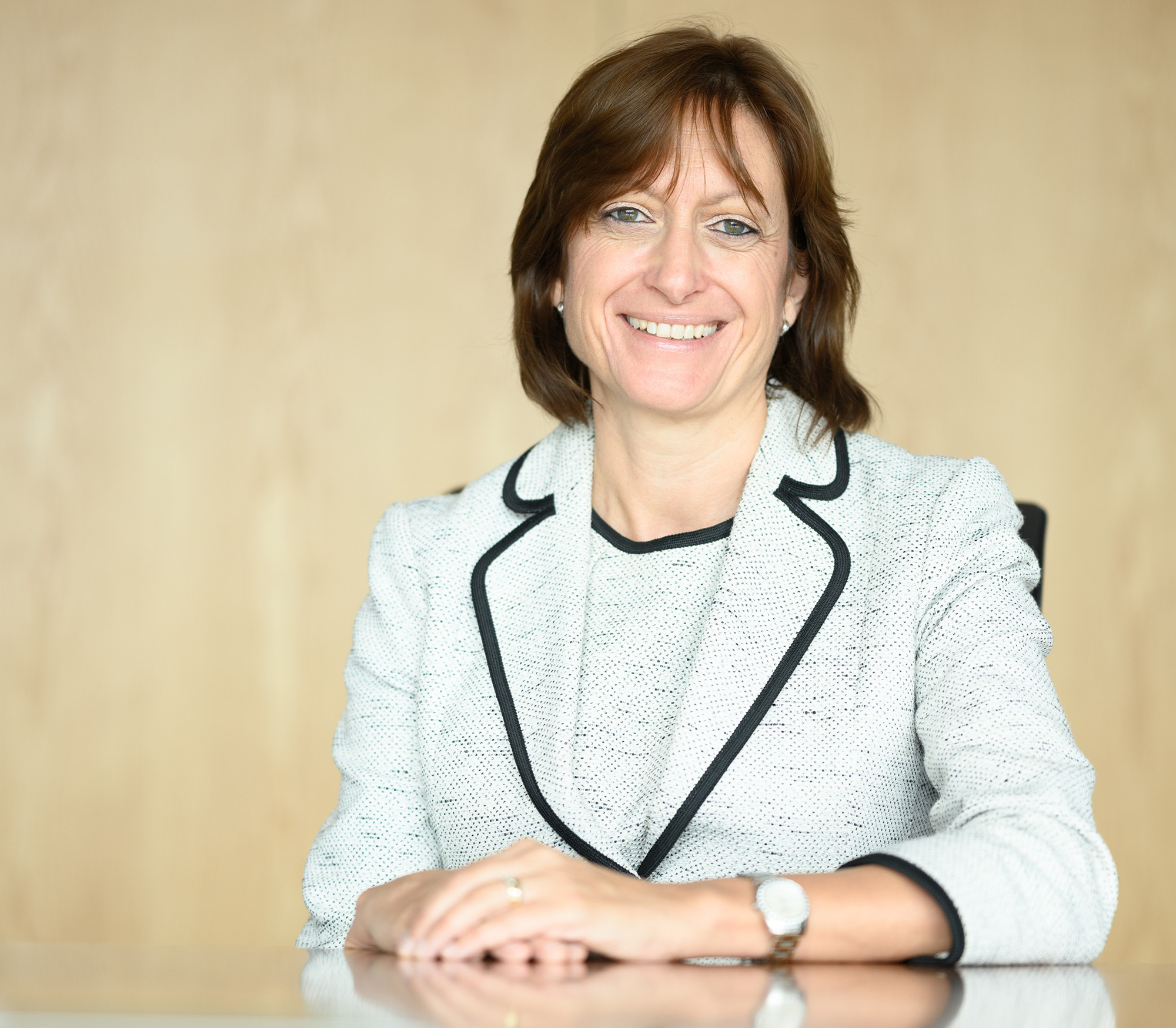 Elsewhere, Maxime Picat will take over as chief purchasing and supply chain officer in place of Michelle Wen, who is leaving to pursue personal projects.

Picat comes with a long and distinguished career in manufacturing, region and brand and will be looking to build trusting relationships between Stellantis and its suppliers.

Among his main responsibilities will be lowering the cost of EVs by 40 per cent to maintain affordability.

Hochgeschurtz has more than 30 years’ experience and will be focused on making Stellantis the number one car maker in Europe by 2030.

His previous role, as Opel and Vauxhall chief executive, will be filled by Florian Huettl.

Carlos Tavares, CEO of Stellantis, said: ‘The daily challenges and ongoing deep transformation of the automotive industry requires organisational agility and talent at the right place at the right timing across our company.

‘After the successful start of Stellantis’s operations, these appointments reflect the bold ambitions of our strategic plan “Dare Forward 2030” and will strongly contribute to the transformation path we have already started since Stellantis was formed in January 2021.’

The changes come into effect from June 1.