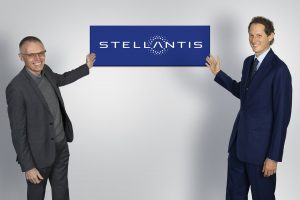 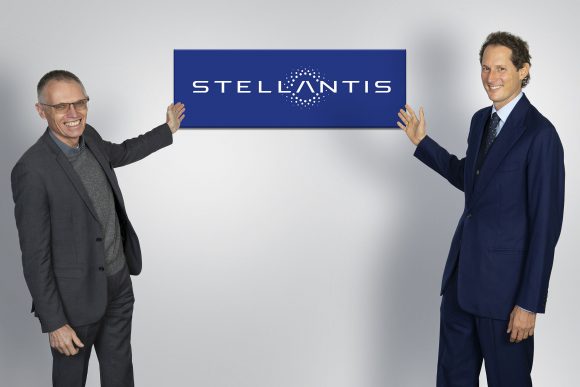 Stellantis boss Carlos Tavares has been reflecting on the company’s first year of trading, 12 months on from the merger between Fiat Chrysler Automobiles and Groupe PSA.

The deal was officially completed this time last year with Stellantis instantly becoming one of the biggest car companies in the world.

In the last 12 months, Stellantis has placed a huge amount of focus on electrifying its various model line ups.

So far it has announced plans to invest more than £25 billion through 2025 for electrification and software strategies to shift to more sustainable technology.

Carlos Tavares, CEO of Stellantis, said the company had given the motoring world a ‘new kind of spirit’ but admitted there is still a huge amount of work ahead.

Reflecting on Stellantis’s first year, he said: ‘Our industry is entering an exciting new era, fuelled by our customers’ ever increasing digital lifestyles.

‘It is no coincidence that Stellantis was born precisely when our world requires a new kind of spirit, one that supports this human imperative by providing clean, connected, affordable and safe freedom of mobility for all.’

Among the models to launch on Stellantis’s watch have been new versions of the Citroen C4, Jeep Grand Cherokee, and Peugeot 308, as well as the all-new Maserati MC20 supercar.

In an effort to strengthen its global financing operations, the company bought First Investors Financial Services and signed partnerships with various other consumer finance providers.

Tavares added: ‘We still have a lot of work ahead of us, but the Stellantis community is well on its way and so the race is on.’

The firm is preparing its long-term strategic plan, which will be revealed on March 1, 2022.