Home > News > Stellantis outperformed the Volkswagen Group across Europe in October, according to new report 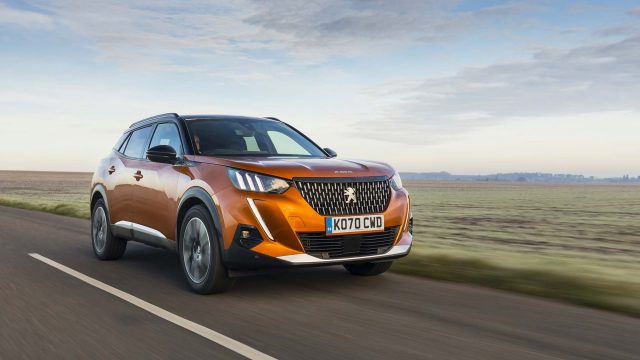 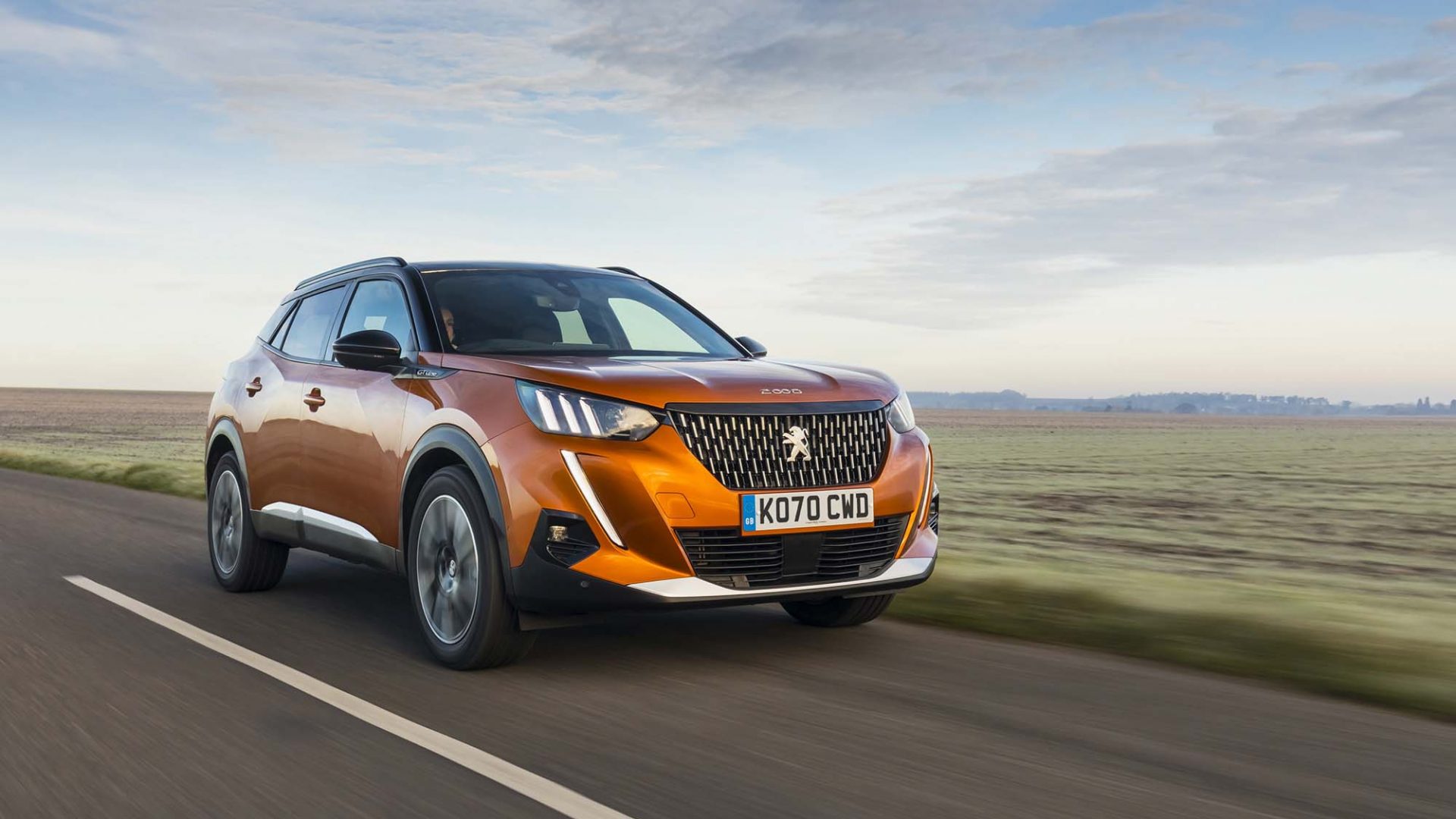 Stellantis outperformed the Volkswagen Group across Europe in October, according to new report

New car registrations across Europe fell by 30 per cent in October to 790,652 units, with Stellantis outperforming the Volkswagen Group for the first time.

That’s according to latest data from Jato Dynamics, which said the continent’s automotive industry suffered because of the ongoing impact of shortages of new cars at dealerships.

Global analyst Felipe Munoz said: ‘The shortage of semiconductors is proving to be as severe as the Covid lockdowns of last year.

‘We have seen factories shut down across the continent, and at present the industry is struggling to find a solution to the supply chain crisis.’

Year to date, though, the total volume for the 26 markets outperformed 2020 – up by 2.6 per cent to 9.85m units – but the gap narrowed versus September’s seven per cent rise.

The shortages had a direct impact on sales leadership across the European market, with the Volkswagen Group falling from the leadership position for monthly registrations the second time this century

It was also the first time since it was formed earlier this year that Stellantis outsold the German manufacturer.

Last month, Volkswagen suffered a 42 per cent fall in volume, with double-digit drops in all countries except Ireland and its compact and midsize cars the most severely affected segments.

Munoz said: ‘Carmakers are being forced to prioritise their best-selling segments, meaning that the few available semiconductors are being used solely to produce SUV and EVs.’

The market share for SUVs rose from 40.7 per cent in October 2020 to a new monthly record of 46.8 per cent last month, with demand continuing to gain momentum as manufacturers roll out their new EV alternatives.

A total of 181,300 units of BEV and PHEV were registered in October, comprising 22.9 per cent of total market share – a new monthly record.

Diesels struggled, meanwhile, with their market share dropping to less than a fifth at 19 per cent.

Munoz added: ‘As we saw during the pandemic, the current crisis has proved to be more of an opportunity than a threat to the developing EV market.

‘COP 26 marked a significant turning point for the industry as 24 countries and 11 OEMs committed to no longer producing ICE vehicles by 2040, and so the shift towards EVs will only accelerate further in the coming years.’

Because of the crisis, said Jato Dynamics, there was a lot of change in the rankings by model, with the Peugeot 2008, pictured, securing the top spot for the first time since it was introduced in 2013.

Stellantis saw five of its models in the top 10, followed by the Renault Group with two models, and the Volkswagen Group, Ford and Hyundai with one model each.