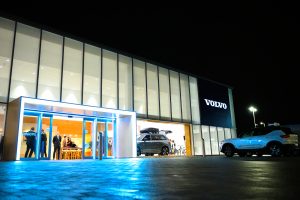 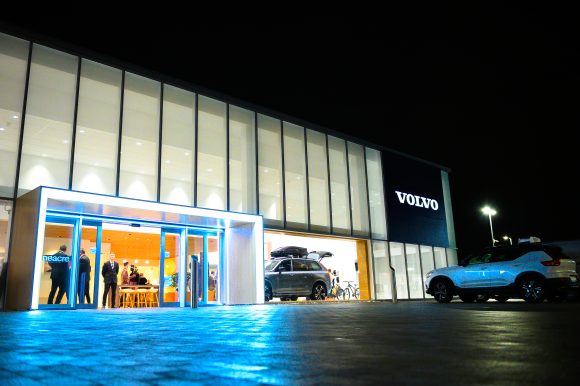 Stoneacre dealer group boss Richard Teatum has bought £3.3m worth of shares in Vertu Motors in a deal announced to the Stock Market today.

Stoneacre – which last year turned over £982m and generated profits of £11m of its own – represents 20 franchises and has more than 100 sites in the UK.

He told Car Dealer: ‘Richard is the owner of Stoneacre with his wife and this investment in Vertu could be any number of things.

‘It could be an attempt in a reverse takeover, but that’s not really Richard’s style. He’s a colourful character and wouldn’t really work well as a director of a listed company.

‘He could just be investing some cash.

‘Stoneacre are a successful and profitable group and they make money out of franchises that many people can’t.’

Teatum bought 13.6m of shares – which represents 3.69 per cent of the voting rights.

Forrester appeared on BBC Look North yesterday (Sep 1) to talk about new car registrations, and viewers were told the dealership group expected sales to rise by more than a fifth.

Vertu delivered more than 2,700 cars yesterday, and Forrester told the programme: ‘I think it’s been the biggest September that we’ve ever had in terms of new car sales on the back of two record months in terms of sales generally, and I think it’ll probably be our most profitable month.’