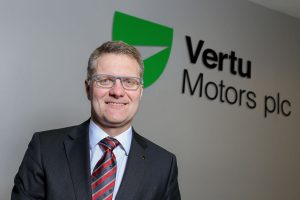 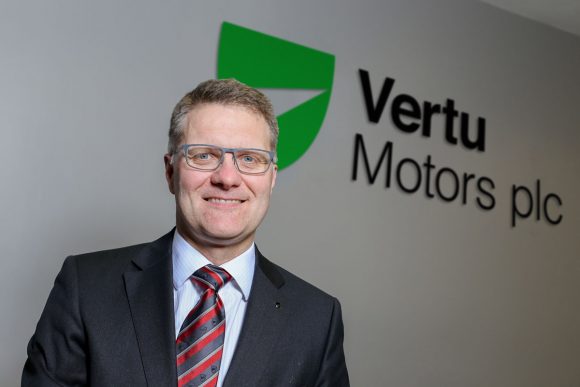 Vertu Motors expects to sell more new cars in September than ever.

Chief executive Robert Forrester appeared on the Yorkshire edition of BBC Look North yesterday (Sep 1) to talk about new car registrations, and viewers were told the dealership group expected sales to rise by more than a fifth, with customers tempted to splash the cash they’ve saved during lockdown.

Vertu sold more than 2,700 cars yesterday, and Forrester told the programme: ‘I think it’s been the biggest September that we’ve ever had in terms of new car sales on the back of two record months in terms of sales generally, and I think it’ll probably be our most profitable month.’

Great to be interviewed on @BBCLookNorth about new car registrations and the successful launch of the 70 reg today. pic.twitter.com/DTROfC6Kf5

Earlier today (Sep 2), Forrester tweeted that Vertu Motors sold a record number of pure online cars in August since launch in May 2017 with 58 deals, adding that most people still wanted interaction.

Despite government cash help, Vertu lost £20m during lockdown, but it says the bumper sales of recent months are helping it bounce back to cancel out the deficit.

It echoes Marshall Motor Group’s forecast of breaking even for the full year, as reported by Car Dealer.

Vertu Motors wipes out losses made during lockdown with bumper £7.4m profit in July

We sold 20 per cent more used cars last week than we did this time last year, says Vertu boss