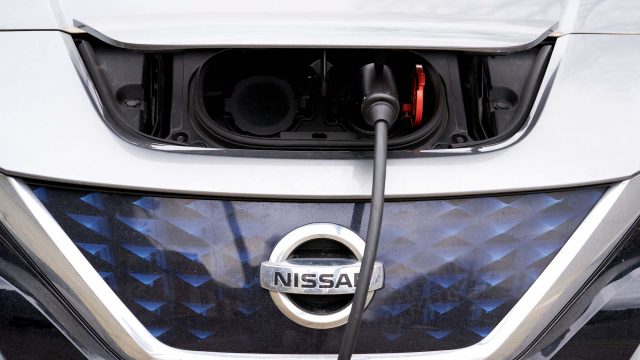 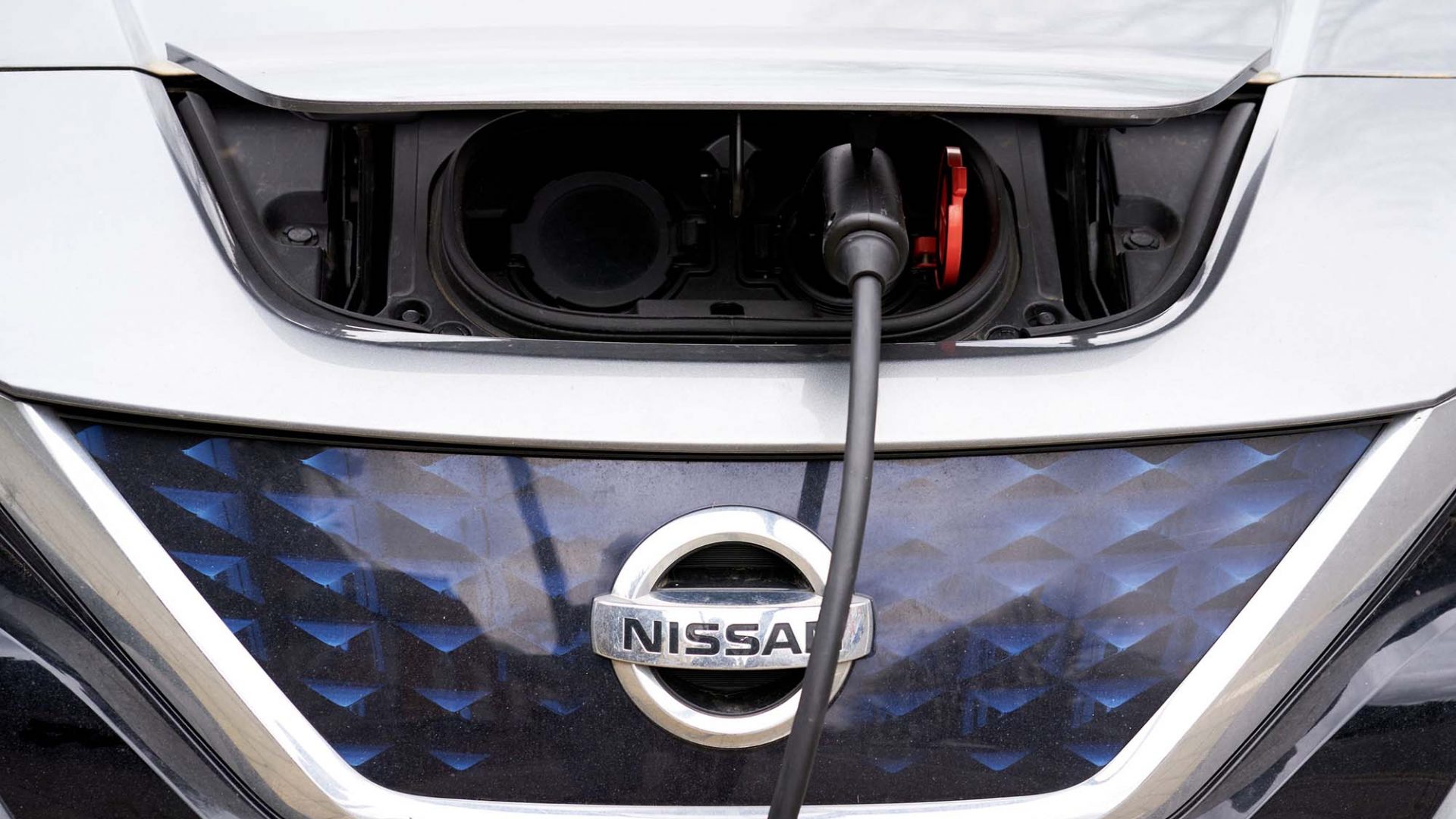 Nissan’s Sunderland plant is to lead the manufacturer’s charge towards electrification as part of a £13.2bn global initiative to develop electric vehicles.

As reported yesterday, it plans to develop 23 new electrified models, including 15 fully electric vehicles, by 2030.

The factory, which employs some 6,000 workers, makes the Leaf, which is the best-selling EV in the world.

Gupta added that not only was Sunderland leading in EV production, but also battery manufacture and locally produced green power with its EV36zero build hub.

The concept was announced by Nissan with government support when Boris Johnson visited the plant in the summer and Nissan told of plans for a £1bn gigafactory and new pure-electric car to be built in Sunderland.

Nissan will now expand that idea around the world.

Gupta said: ‘Sunderland is the leader, in collaboration with the government, suppliers, dealers and most importantly, our employees.’

Nissan said it will spend two trillion yen (circa £13.2bn) on electric vehicles over the next five years.

The manufacturer also released concept images of the crossover electric vehicle that will be made in Sunderland, which is currently dubbed the Nissan Chill-Out, although that won’t be its actual name, calling it a ‘mobile haven’. 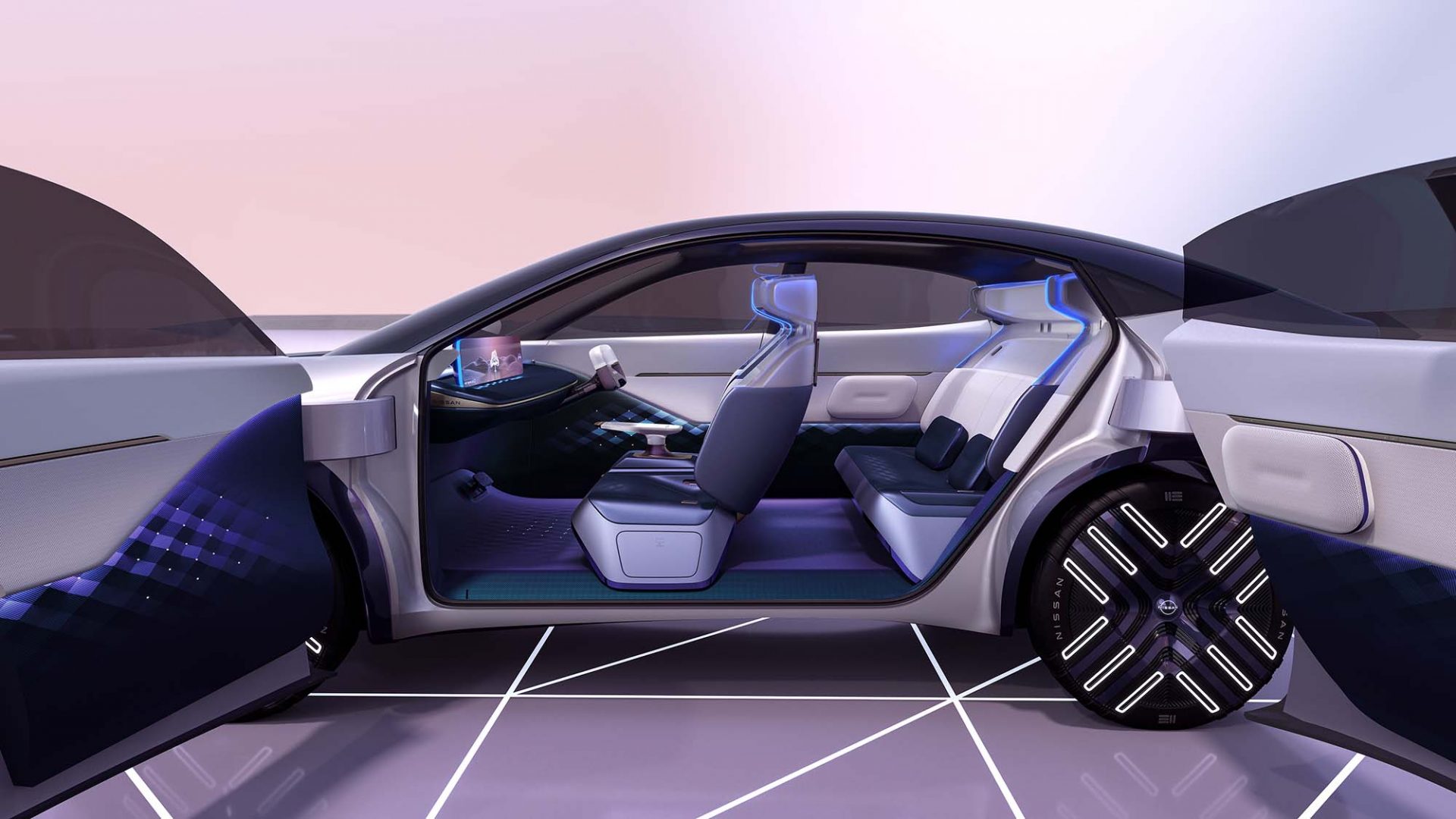