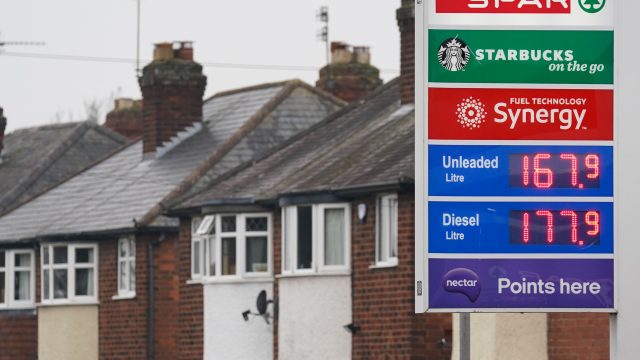 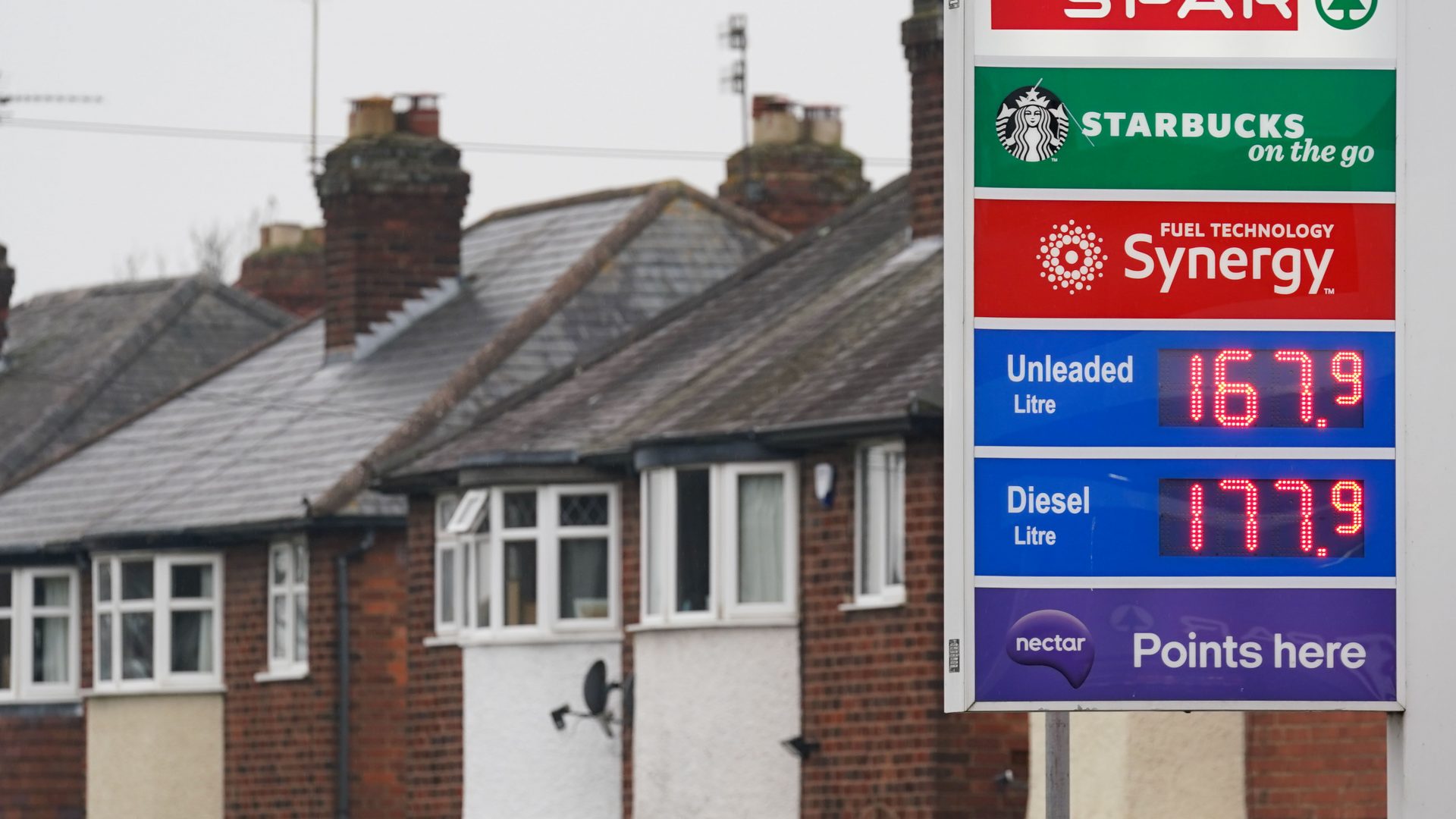 A new survey has found that car buyers value fuel economy over anything else when purchasing a vehicle as the cost of living crisis deepens.

With petrol and diesel prices rising to record levels, fuel consumption has now surpassed reliability as the priority of buyers.

In a poll of 2,000 motorists conducted by used car marketplace CarGurus, more than half of the respondents (57 per cent) placed fuel economy at the top of their list.

Reliability – which was previously the top consideration prior to rising fuel prices – was in second position, with 55 per cent making this a factor in the purchase of their next car.

Road tax (25 per cent) was ranked third, safety/Euro NCAP rating (21 per cent) was placed fourth and a car’s design and style (20 per cent) was the fifth most important factor, dropping from third position last year, suggesting car buyers are increasingly purchasing with their heads rather than hearts.

When asked why motorists might consider a more fuel-efficient car, 43 per cent cited rising fuel prices, with 31 per cent saying it would be because of climate change.

It comes as the price of fuel has skyrocketed, and though chancellor Rishi Sunak announced a 5p cut to fuel duty in the Spring Budget, the average price of a litre currently stands at 161.84p for petrol and 176.33p for diesel, according to government figures.

Elsewhere in the survey, 23 per cent said they wouldn’t have bought their current car, and would have chosen something cheaper to run instead, while eight per cent would have purchased an EV or no car at all.

CarGurus, which also sponsors the Car Dealer Podcast, also found 47 per cent said they are now avoiding unnecessary car journeys because of rising prices, with the average motorist now doing 17.8 fewer miles per week than they were before fuel prices increased.

CarGurus’ fuel-saving tips include removing unnecessary weight from the car, taking a roof or bike rack off the car when it’s not in use and smoother driving.