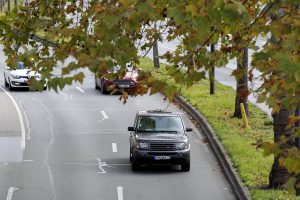 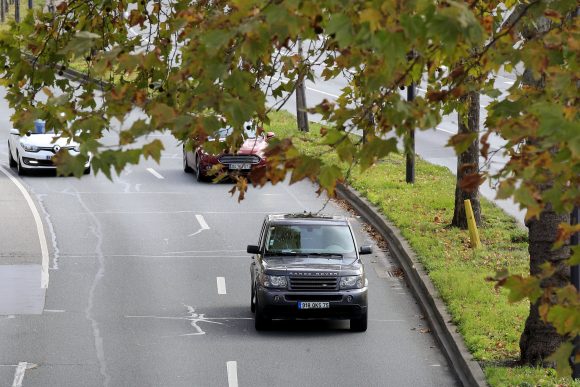 EXPERTS are warning that the continued popularity of SUVs could offset any benefits gained from electric cars.

In its annual World Energy Outlook, the International Energy Agency (IEA) said that if the popularity of SUVs continued to rise in line with recent trends, this could add another two million barrels of oil a day to its 2040 oil demand projection.

The Paris-based IEA said that in a scenario based on countries’ stated intentions, targets and existing measures, the rises in greenhouse gases slow but do not peak before 2040.

However, a scenario that delivers sharp emissions cuts and meets the goals of curbing rising temperatures would need rapid and widespread changes across all parts of the energy system, the report added.

Under this sustainable development scenario, electricity would overtake oil by 2040 as the leading source of energy, as electric vehicles take off, and most of the increase would come from wind and solar power.

The report warns, though, that the growing demand for bigger and heavier cars was already adding extra barrels to global oil consumption.

It added: ‘Consumer preferences for SUVs could offset the benefits from electric cars.

‘The growing appetite among consumers for bigger and heavier cars (SUVs) is already adding extra barrels to global oil consumption.

‘SUVs are more difficult to electrify fully, and conventional SUVs consume 25 per cent more fuel per kilometre than medium-sized cars.

‘If the popularity of SUVs continues to rise in line with recent trends, this could add another two million barrels per day to our projection for 2040 oil demand.’