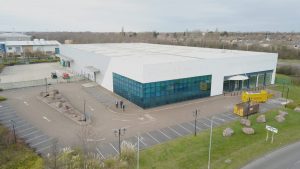 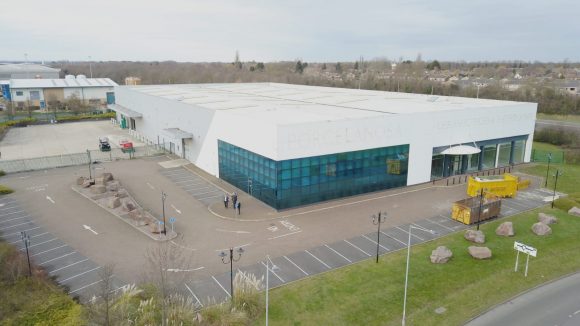 SW CAR Supermarket is set to launch a new Superstore in Peterborough.

Just a year on from launching a car supermarket in the Boongate area of the city, the firm has acquired a new facility in Werrington, which is slightly further from the centre.

It is, however, on the well-used A15, making it an ideal spot for a dealership.

The impressive new site is to house up to 1,000 nearly new and used cars, with 300 of them in the building itself; this means that the business will now be able to host up to 1,500 cars between its two sites.

Group chairman Anton Khan said: ‘It’s really exciting times for the business as we have gone from strength to strength since opening our first prestigious car supermarket site last year.

‘We are now in growth mode again and have acquired an amazing new 54,000 sq ft premises in a prime location. It will make us the largest car superstore in terms of cars under cover in the whole of East Anglia.’

Cars from prestigious brands such as Audi, BMW, Mercedes and Jaguar are set to make up the majority of the cars in stock at the new site.

MORE: James Baggott: Where next for new car sales? The finger is pointing at the internet