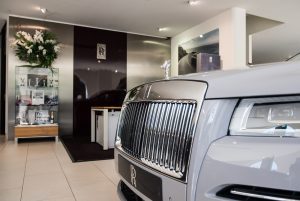 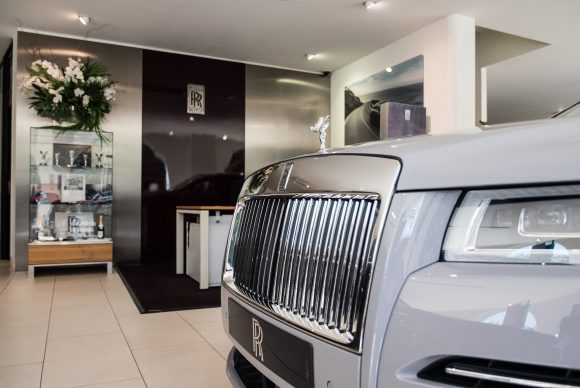 Sytner Group saw its Rolls-Royce dealerships take a 44 per cent market share after record-breaking sales in 2021, official figures have shown.

Last year, Rolls-Royce sold more cars than ever before with dealer group Sytner a major beneficiary.

It means that since 2019, the group’s business has grown by five per cent of the overall UK volume.

Sytner now holds 44 per cent of the market share in Rolls-Royce, compared to 39 per cent in 2019.

The firm’s Manchester Rolls-Royce dealership slightly increased its share to 22 per cent but, still saw a unit reduction.

Its Sunningdale dealership only dropped one unit on 2020, which was a record year, this saw their market share spike to record highs of 28 per cent.

The drops are thought to be linked to ongoing supply chain issues, including the global semiconductor shortage.

Mark Taylor, specialist division sales manager at Sytner Group, said: ‘A 44 per cent market share in 2021 is a fantastic position for Sytner Group to be in considering every UK dealer went over its full year business targets.

‘We are very proud of our colleague’s efforts over the past three years and would like to thank them for all of their hard work and great customer service that they’re consistently giving.’

In terms of provenance, pre-owned, and Sytner Group’s share of the UK total volume was 46 per cent for the year, split into 28 per cent Sunningdale and 17 per cent Manchester.

Both Sunningdale and Manchester went over and above targets for 2021.